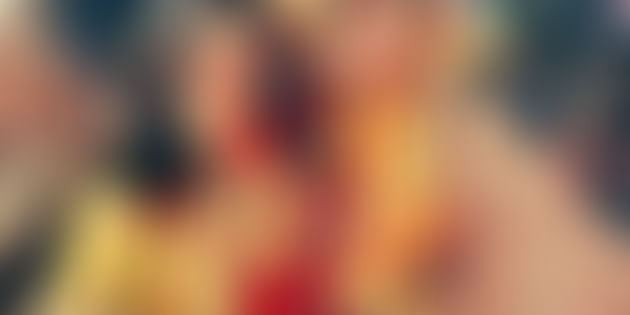 Drug use in movies, and the law on drugs 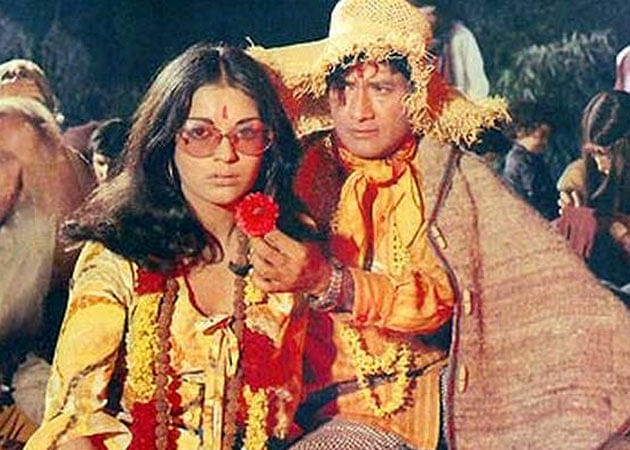 The portrayal of drug use in Bollywood has come a long way. For movies in the 80s and 90s, drugs meant the ubiquitous “white powder” packed in suitcases, shown to reinforce the criminal antecedents of the villain. Of course, the only exception was bhaang, which was openly referred to in songs and storylines. Deven Verma’s character in the classic Gulzar comedy Angoor openly carries bhaang with him and mixes it into everything he can get his hands on, with hilarious results. Of course, there was also Hare Rama Hare Krishna, which was based on Dev Anand’s personal experience of the hippie culture in Nepal 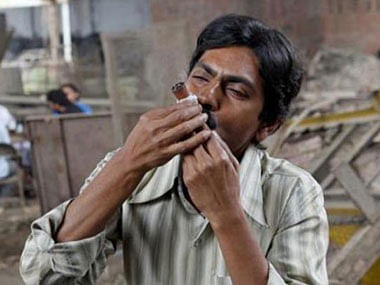 There has been a marked difference in the last 5 years with movies like Gangs of Wasseypur and Go Goa Gone showing marijuana use as well as the culture around it. In these movies, there is no shyness in showing their protagonists using drugs, and in referring to the drugs by their colloquially known names. In addition, we have songs like Manali Trance which are quite open with their references to drugs and their recreational use.

However, while drugs were shown as a way of recreation, there was no focus on its health and social impact. Individuals who are drug-users was the focus point, not the effect that drugs can have on a community. Udta Punjab, released last year, was a significant exception.

Udta Punjab: Drugs and the community 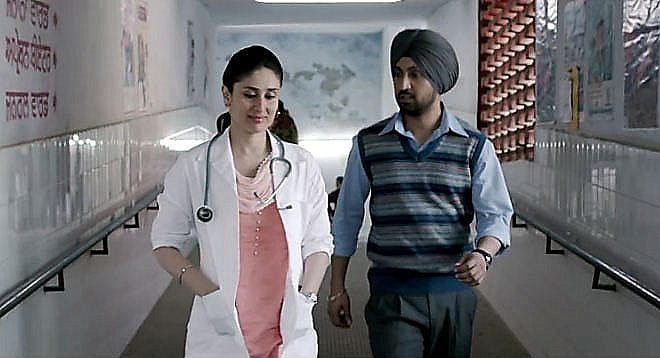 The movie talked about drugs not as a recreational tool or a convenient occupation for the villain, but as a significant social problem. It brought to life the ill effects that mass drug abuse can have on a community. While the controversy around it may or may not have helped the film, it did bring attention to the conversation on drugs and drug abuse. Data from the National Crime Records Bureau, published in 2014 shows that 46,923 cases were registered in India in 2014 under the NDPS Act and India witnessed ten suicides daily due to substance abuse.

For most social issues in India, you can find a law attached to it and the same holds true for drugs. The Narcotic Drugs and Psychotropic Substances Act, 1985 is the main law in India dealing with drugs and their trafficking. Like almost all laws, it is complex, detailed, and intricate. Without going into the merits of the law or its efficacy, let’s break it down and understand what it says.

The NDPS, or The Narcotic Drugs and Psychotropic Substances Act, 1985 does three main things:

• Regulates drug use and their possession

• Allows the government to control the cultivation, production, and use of some drugs, for medicinal purposes.

The act has different sections describing various crimes like cultivating different kinds of narcotic drugs such as cannabis, coca plants, and opium poppy. It also criminalizes possession of illegal drugs and substances.

What happens if the police catch you with drugs?

If the police catch you while you were using drugs, they will usually book you under the provision on consumption. This can mean jail for up to one year and a fine up to Rs. 20,000, based on the substance that you were using. However, if you are caught handling and dealing in drugs, then there could be more trouble for you. The crime they book you under will depend on the type of drug.

What if someone is a drug addict?

Well, if someone is a drug addict then it’s not necessary that the court would send them to jail. It can, in certain circumstances send a drug addict to a government recognized detox or de-addiction center instead of sending them to jail. Also, if you voluntarily seek medical treatment and have not been involved in trafficking, you will not be sent to jail.

I don’t do drugs myself but I have friends who do, is that cool?

Well, you are okay if you are not helping them do anything illegal. Helping another person commit a crime under this law is considered the same as committing the crime for punishment. Letting someone use your space - whether a house, or a shop or even your car - for storing or handling drugs has the same punishment under this law as if you had committed the crime. You needn’t be the owner-you could be using the space or generally be in control of the space. For example, if you are house-sitting a friend’s apartment and drugs are found there, then you would be held accountable. Preposterously, letting someone use your animal is also a crime!

There are many other provisions of this law dealing with the attempt to commit an offense, trafficking in banned substances and import-export of illegal substances and some other things. If you want to read more about this law, then go through our explainer on this act, where we have explained the different sections of the law in simple English.

This article was written by Nyaaya, which is a free, non-profit resource explaining and documenting all Indian laws. Check out more simple law explainers here.