By Satyajit OnionKnight Roy|10th Mar 2017
A take on how we need to keep evolving in this forever-changing world!

Usually when you start a game like Need For Speed, they give you a test run in the best car, so that you know what playing at the highest level feels like. This is to give you a taste of what you are supposed to achieve. In life we have no such marker. We imagine what our life should be like and start working towards that goal. But mostly because of our own stunted imagination, we are not able to visualize the best options. We start working towards driving the fastest car but maybe we can actually pilot a plane or even better a light speed capable spaceship!

We had a computer for as far as I can remember, which was very unusual for early 90s India. I remember at one time we had two desktops at home, one of which had a color monitor. All this stemmed from my father's obsession with technology. Being so young the only use that me and my little brother had for these precious machines was games. We grew up playing all the games available to us. I'm talking about the original Prince of Persia, Alladin, Lion King, Doom, Kings Quest, Mortal Kombat and all of those vintage.

I remember initially I was terrible, not able to get through even the first levels, but as time passed I realised that I got better as I practised more. As we grew older, and I whenever I revisited these old games (that somehow stayed with us for many years), I found that I still could get passed most of the old games I used to play with relative ease. Obviously this was because I was older and my motor skills had improved and I was more used to the keyboard, but this was the first time that I experienced a LEVEL UP in life.

Recently I was watching Humourloulsly Yours on TVF Play* and Kanna Gill says to Vipul Goyal something like 'Bro you've levelled up. Now the boss battles will be tougher in this level but you've also got a bigger gun'.

*Shout out to TVF for writing next level content through all their shows!

Through my brief career I have gone through many challenging situations, with a few failed startups also under my belt, but with our latest venture EGK Foods we seem to have atleast cleared the first level (I say this because we are upgrading our factory to a whole new scale for the first time!). In my discussions with my brother I often find that it is easier for me to put my business and my life in terms of a game and defining achievable goals.

To that effect I look at my life as a first person shooter. I'm constantly going to need new weapons and armour (read resources) as I level up through the game. Like world of Warcraft or any MMORPG the more I play the easier the same tasks become, but any new tasks and more difficult because they require different skills.

It's similar in life, as I get older I need to keep on upgrading my skills because what I thought were sufficient skills for level one probably will not be sufficient for level two!

My business, because it is a pure brick-and-mortar business I can look at it like any resource based farming game (like Clash of Clans or Age of Empires). I need to farm resources (read sales) to be able to upgrade my facilities (read factory's).

The first real open world adventure we all played was GTA Vice City. The amount of stuff you could do in that game was incredible. It gave gamers a feel of what games could really be. This still continues on in the GTA series till today.

Life and business are mostly infinite systems. There are no set rules, like in games, allowing for really fast growth, but that growth will not be sustainable with the skills that you already possess. You need new and different skills to sustain that kind of growth, which requires you to have a quick and constant learning curve.

So are you going to be driving a fast car or a light speed capable spaceship? 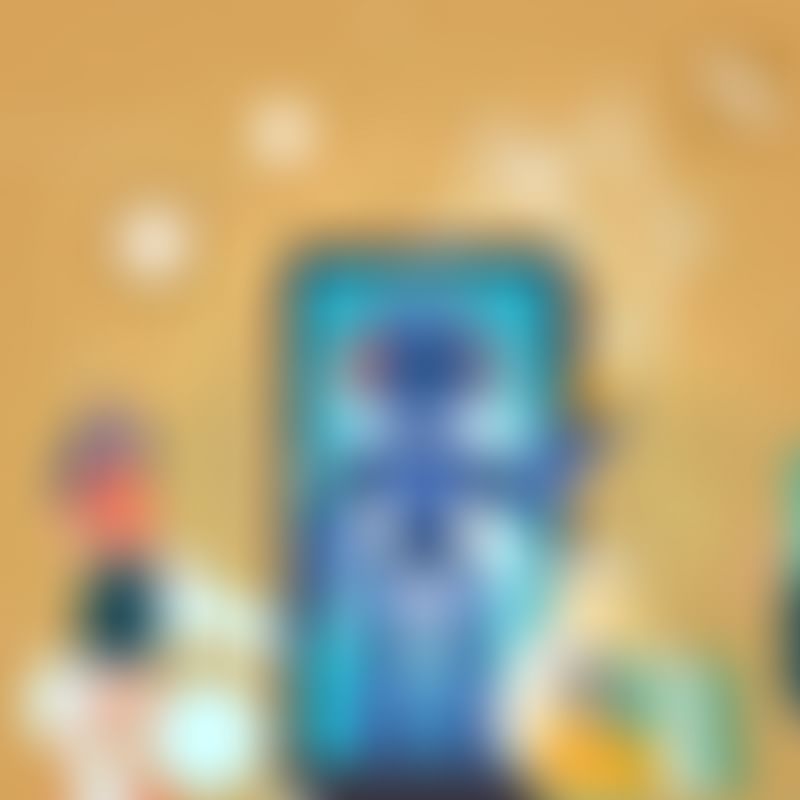