The things that show up are not always true 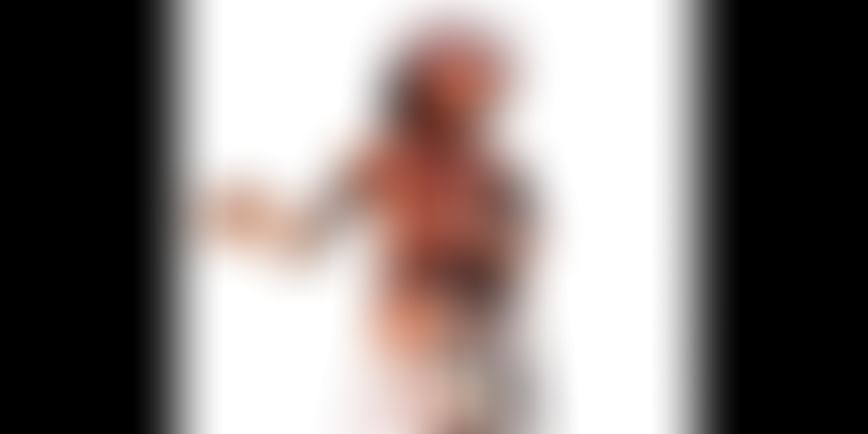 You all might have heard "kabhi kabhi jo dikhta hai vo hota nhi , or jo hota hai vo dikhta ni " but have you ever been with this situation ? Did you try thinking over it ?

This thing happened to me when i have seen a person begging to a woman for some money but the woman offered him food instead of money, he denied and said i need money. That woman gave him some money . 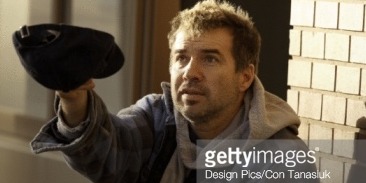 Well, No wonder why he had wanted money and not food . It was pretty obvious that he was an adult and he might had some personal need that to be fulfilled by money .

But the situation that stunned me was when one day a boy ( probably be 10 or 12 years ) while passing through a road came to me and ask for some money. Well I did the same and offered him food .

His reaction was something that I couldn't digest, He did say the same that he want money and not food. Our conversation went like :

He : I have some wants to be fulfilled . 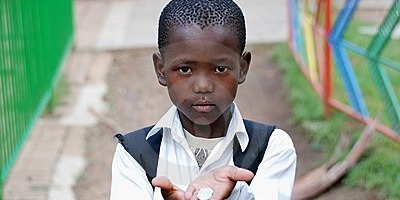 He didn't answer and ran off which made me think , Why did he do so ? Was he scared from something ?

Why did he wanted money when he could have food and that is what really matters for a kid .

He was just 10-12 years old and he was begging for the money . The circumstances here were totally different from what I have experienced in the previous scene when an adult was asking for money instead of food .

The thing came in mind was , Is there any superpower i.e. some mafia or something else which control the nerves of these children and that is why he didn't answer to my question and ran off because he was afraid of doing so ? Are these ladies which we see with those children actually their mothers or they are just another slaves which were ordered to control the children by that mafia ? If this is not correct then what is the need of that children to beg and why their parents are forcing them to beg when they can easily provide education to them for free in any government schools ? 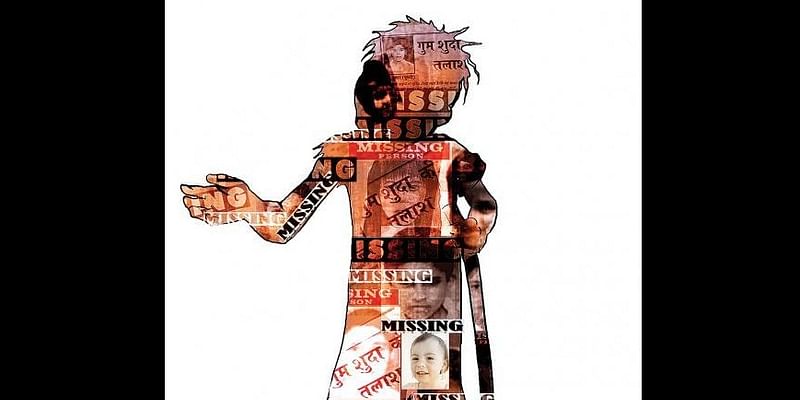 It is the situation of dilemma , the question is , whether the things that are showing up , the things that we are seeing are true or something else is being hidden after it . Do the things that we see in the movies are present in real life too? And if it so, then why did they not being caught yet? Those kids are the future of this country and it is not in safe hands .

Whenever I think about it, This thing still haunts me.

Just Give It A Thought .

The Things That You See May Not Always Be True .