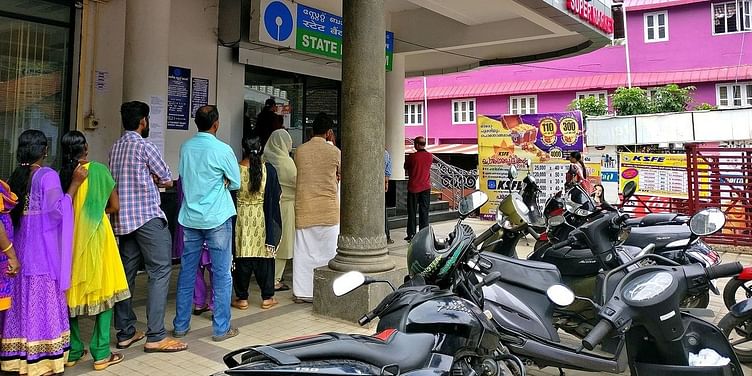 Time has passed since Prime Minister Modi pleased Indian banks by declaring cash invalid in his country, attempting to reign in the economy by placing it entirely within the banks where it could be controlled. Time to assess the reform’s performance. All in all, objectives were not reached, and the economy is still under shock. 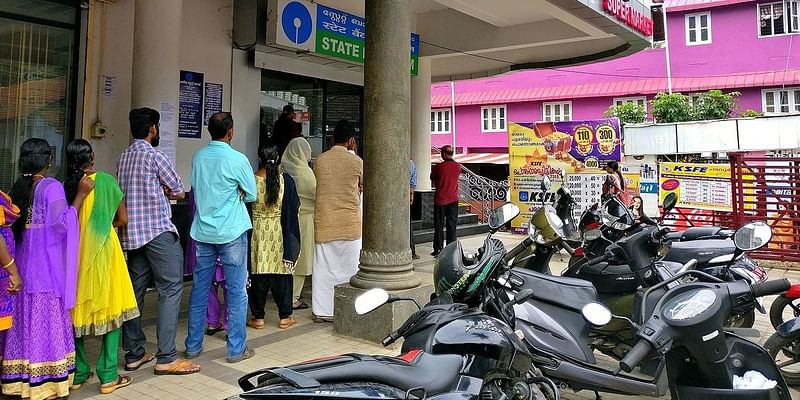 The reform was a Hail Mary: after decades of economic growth, the Indian manufacturing market was coming to maturity. This meant the country was now full of money, but it was no longer increasing dramatically as it had for years on end. The government was therefore enticed to act for two reasons: try to re-launch a new era of economic growth and acquire a monitoring capacity to tap into the economy.

Economist Nisheeth Upadhyay says: “As the economy struggles to shake off the effects of demonetisation and the bumpy roll-out of the goods and services tax, many economists are calling for an expansionary fiscal policy to stimulate flagging consumer demand in Asia’s third-largest economy.”

In order to do so, the government tried to pull off a bold reform to force every citizen in India to deposit his or her savings into banks, where they would be made visible. Prime minister Modi announced: “Persons holding old notes of 500 or 1,000 rupees can deposit these notes in their bank or post office accounts from 10th November till the close of banking hours on 30th December 2016 without any limit.”

It must be stressed that India is still mainly a cash-based economy, with money flowing freely and uncontrolled throughout the nation. To sell the reform, the government chose to blame cash for criminal activities and for tax evasion. 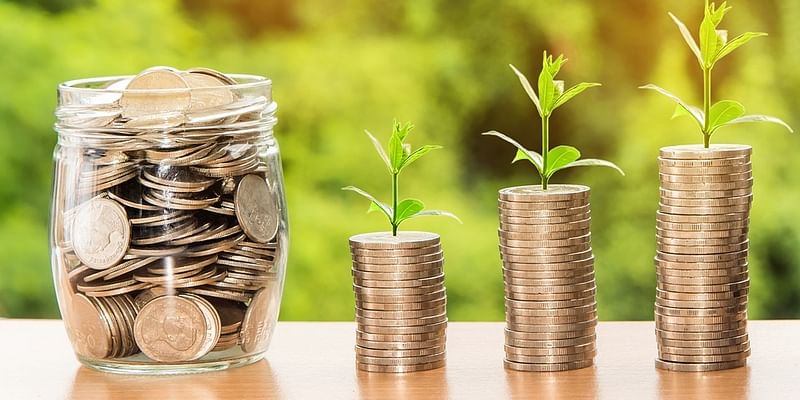 The speech mentioned: “High circulation of cash also strengthens the hawala (Arab financial engineering - editor’s note) trade which is directly connected to black money and illegal trade in weapons. Debate on the role of black money in elections has been going on for years.”

Banks were naturally keen on the reform. In fact, banks around the world are in favour of cashless economies, to the extent that certain banks have outright chosen to make their agencies cashless, despite cash still being legal tender in their countries, such as in Australia or Ireland. Irish online Journal reported: “Ulster Bank plans to have five cashless locations by the end of this month, four in Dublin and one in Cork, while Bank of Ireland has plans to go cash-free in around 100 branches across the country.”

Private banks and tasked by central banks with safeguarding, counting, managing, replacing and distributing banknotes, all of which amount to sizeable costs and security concerns. Banks worldwide therefore much prefer “virtual money” to cash.

Because so many operations carried out in India are conducted using banknotes, India banks saw in demonetization an opportunity to hugely increase their business playground, with staggering cash injections (97% of the entire country’s currency) which they could then loan, invest, and control.

Digital transaction volumes grew 43 percent between November and December 2016, driving hopes that the shock would kick-start India’s transition to a cashless economy.” However, he added, “Still, with roughly 98 percent of consumer transactions reliant on cash prior to demonetization, it was inevitable that most Indians would return to cash once new bills were in wide circulation.” In other words, the reform failed, for the government and for the banks.

Unfortunately, not only did the reform fail, it failed beyond disaster. It failed to curb the Indian love relationship with freedom- and power-laden cash, killed over 100 people, sent shockwaves throughout the economy, and led the government to keep on attacking its own economy, in the face of failure. Bloomberg analyst Anirban Nag reported “A raft of economic data since the note ban decision has signaled that $2 trillion economies were hurt by the cash clampdown, raising fears that the economic growth would stall. Growth in the quarter ended March 2017 slowed to 6.1 percent from a year earlier. It expanded 7 percent pace in the previous quarter.

“Data proves that demonetization was a total failure. The prime minister obviously had overstated his case. You’ve lost so many jobs across sectors” said Mohan Guruswamy, chairman of New Delhi-based Centre For Policy Alternatives. And because banks were so closely associated with the reform, they are taking part of the blame for the disaster.

Social Post, which gathers post-reform reactions from citizens, quotes for instance: “about 80% of ATMs in Hyderabad have kept “NOCASH” boards. This is because the working employees who have (sic) been credited with money in their salary accounts have drawn a large amount of money from the bank by keeping in mind the recall of charging money for the transactions by the banks.

Now again it is the “common man” who is not able to draw his cash from the ATM’s. He is roaming too far places for the sake of drawing money from the ATM’s.” A year after the shock reform, 99% of the withdrawn currency is considered to have returned to the economy, and Indians have decided to continue conducting their business the old way, which is to say outside the banks.

The idea was attractive to bankers, on paper. In India, a majority of the population is still unbanked and most transactions - including large ones such as real estate operations - are still carried out in cash, which banks can take no percentage out of. The ambitious reform which meant to transfer all of the money into bank vaults was, in fact, stillborn: it yielded no benefits for banks, which had to deal with the social panic, and harmed the economy - which banks live off...