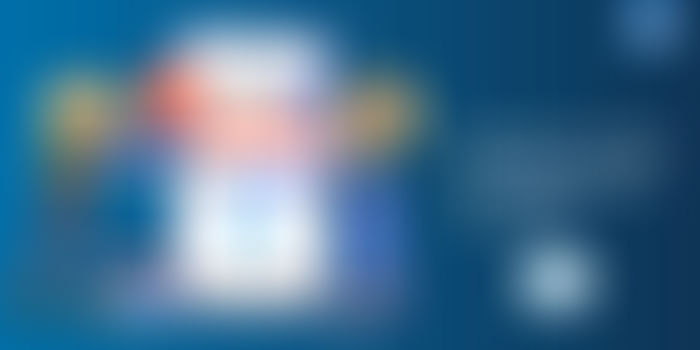 The native app developers have prerequisite two different teams for two different platforms to build apps, which in turn takes much time and has a higher cost. Businesses have to make a grave selection while choosing technologies to delivery apps. Their business is at stake for the digital experience they deliver. It is the rich experience with the simplicity in the usage of an app that makes it successful.

In recent time, a new game changer is gaining pace in the market – Google's Flutter. Flutter is the cross-platform framework. Apps developed with Flutter look and feel beautiful as a native app. When using a cross-platform framework for iOS app development, Flutter is a robust mobile framework. Flutter uses Google's programming language – Dart. It has access to Skia graphics library. Flutter has everything it needs for iOS app development in its flutter engine itself.

So what makes Flutter look like the native app?

Flutter- Not an ordinary cross-platform

An app developer has to make many versions of the product to deliver it across different platforms. App development is tiring and stressful. The code is written differently for each platform. Flutter incapacitates the traditional limitations of other cross-platform frameworks. With Flutter, the app developer has an advantage of writing the code only once. Flutter is an Ahead of Time compiled whereas other native app frameworks are just-in-time compiled.

Developing the apps with the native app is a sluggish course, with every change in the iOS app developer has to build the app again to observe the changes in the device or simulator.

The "Hot Reload" comes from flutter. Products of flutter take less time to reload and show and update changes in second's time. Changes appear instantly in the device or the simulator. The Hot Reload process is speedy and smooth and forms a link between designers and developers. The connection helps in developing good teamwork to enrich their app development.

Android app development has separate files for front-end and back-end, whereas Flutter uses a single language for front and back end and uses a reactive framework.

Flutter has widgets that implement the Human Interface Design specifications for iOS, allowing you to get that native "feel" on iPhone and iPad as well.

The large set of open source packages available helps to create faster apps with ease, and there are a lot of packages available that help in making many complicated tasks easier. Although still relatively young, the package library is growing by leaps and bounds every day.

iOS developer takes maximum time in developing the user interface. There is a UIKit offered by iOS system as a support for printing, document, drawing, and animation. It even has all event-based UI as well. On the contrary, Flutter's UI has a fast development cycle. Rapid development is due to the presence of Widgets. The widgets are used to create a variety of UI. UI and layout are pixel perfect and has Cupertino support for iOS and real design widget libraries for Android.

Flutter has a shorter testing phase

The key advantage of the framework is the in-built testing support. Dart used in flutter itself has support for unit testing for business logic. It has widget testing for UI interactions. It doesn't need testing tools or plug-ins. The app need not be tested on multiple devices as it uses the same code. The QA expert has to check only a single app version. The process shortens the entire testing phase.

Continuous integration and continuous delivery ensure faster delivery of iOS apps. Xcode server delivers quick, constant combination and distribution for all the native iOS application. But Xcode server lacks scalability when the team is working on a large. Here, Codemagic is used to develop, test and create packages of all flutter apps without altering their configuration.

Flutter is in vogue right now after Google announced the first stable release. Building an app in a short time, within a limited budget is suitable for app development. Building an app is now possible with Flutter, which is a fast app builder, provides smart UI, is less costly, and has customization features.

Flutter apps appear just like native apps. It has been successful in altering the minds of cross-platform app developers with the ease of development, test and release the mobiles apps. What is the platform of your business app? Do you have a business app? If not, get in touch with us to get your flutter iOS app developed.

Flutter will be the future of its app development. 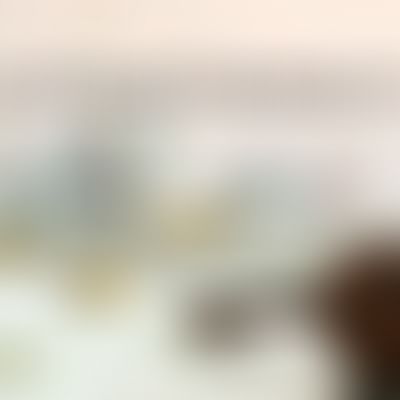