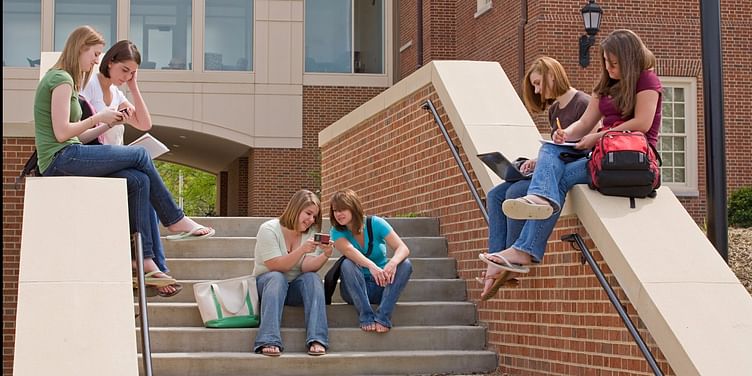 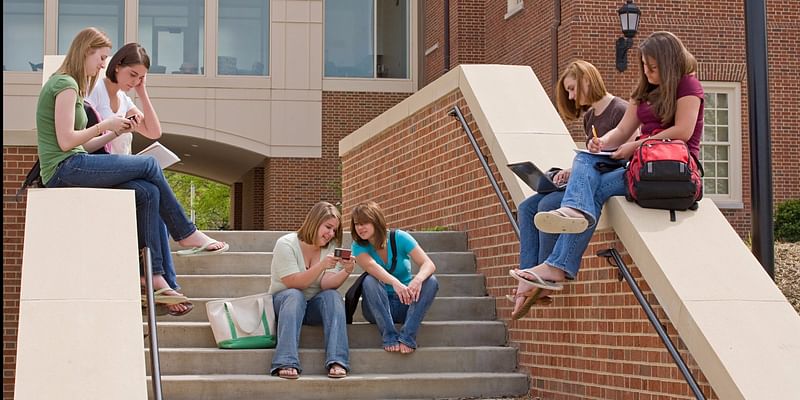 Since we are students, we have the responsibility to attend classes. However, some students believe that going to classes is optional. Frankly speaking, I don't understand how college students can expect to learn anything if they don't attend classes like they are supposed to.

For such action, I have summed up some of the reasons and causes. First, in comparison to high school students, college students have more freedom relatively. If they have a lot of freedom and are not strict with themselves, they would either oversleep in the morning or surf the Internet or take an active part in other activities to entertain themselves during class time.

Second, some students feel that classes are boring and view their teachers' teaching methods as not suitable for them; this can cause them to dislike going to classes. In addition, which explains why many students busy themselves in part-time jobs when they should be attending classes.

These are the reasons why college students skip classes, but I don't agree with any of them. I believe that by attending our classes, we are helping ourselves learn more things. If you believe that reading the textbooks alone can get you a good grade in your classes, you are wrong. Teachers or professors always teach more than our textbooks and they would always explain everything in details, which is not something that textbooks can do. Besides, attending class is a good way for us to learn how to get along with and work with other classmates. The most important is that if you do not attend your classes, you are wasting a lot of the money that you pay your school every year.

Education is a sure way of improving the chances of having a bright future. Hopefully, their school environment is positive and encouraging. Unfortunately, the level of education is not the same in all parts of the world. It is never suggested that a child drops out of school, but there are some stories of success in Hollywood. Some of these actors have made the most of their lives without even a high school diploma. It is possible to have a successful career without dropping out, but these actors had a passion so strong attending class every day just didn't suffice.

John Christopher Depp was born on June 9th, 1963 in Kentucky. Depp had a strong interest in music and started a garage band called "The Kids". At only 15 years old Depp dropped out of high school to pursue music full-time. His dream of becoming a rock musician overshadowed his interest in his study. After visiting Los Angeles, California, and meeting actor Nicholas Cage, he decided to start acting. Depp's film debut in the 1984 film "A Nightmare on Elm Street" was an amazing start, and since then he has been a principal character in over 50 film productions. For Depp, music may not have been his true calling, but luckily for us, he became an actor.