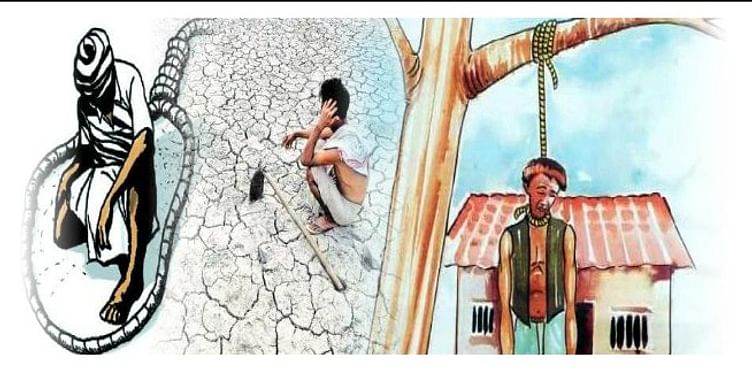 Farmers suicide a less explored issue by policy makers and us. 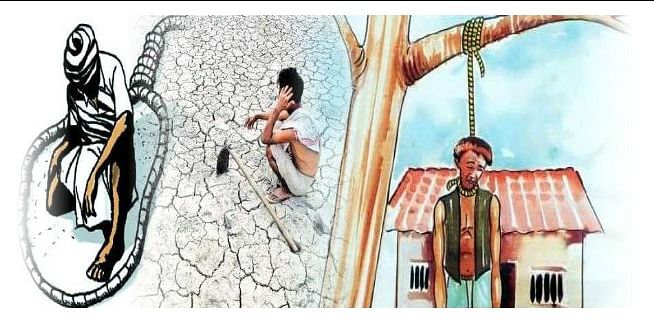 Farmer suicide an issue less discussed and more less worked. India being agriculture based country where more than 50% population is in this sector. It is quite an irony that the backbone of the country is not only living in the darkness or wicked life but at last attempting the heinous crime for humanity that is suicide.

Looking at closely to this issue we can find its origin in British loot but after independence too it’s been over 60 years but it is a continuous calamity that we face each year.Over lakhs of farmers suicide case has been recorded over the years. In fact some of the social scientist makes this figure large by including unreported ones.

Majorly these suicides are concentrated in major agricultural states like Maharashtra, Telangana, Andhra Pradesh, Karnataka, MP. Major reasons of farmer suicide have been reported as drought, debt, crop failure, poor returns and other reasons like social reasons too.

Recently we are daily having reports of farmer’s suicide in Tamil nadu. This issue has to be work out not only by the state but by various social organizations and private organizations too. There are several reasons behind this like state forwarded, nature forwarded (the farmers in these areas have sown the crop three times expecting some growth each time.) 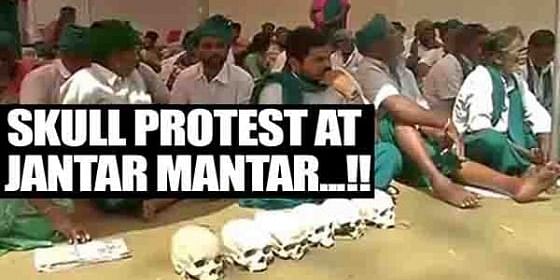 • The biggest reason in the salem district (fully dependent on Mettur dam) and other districts is due to Cauvery water sharing dispute between Tamil nadu and Karnataka.

• Weak north east monsoon which is the weakest in centaury. 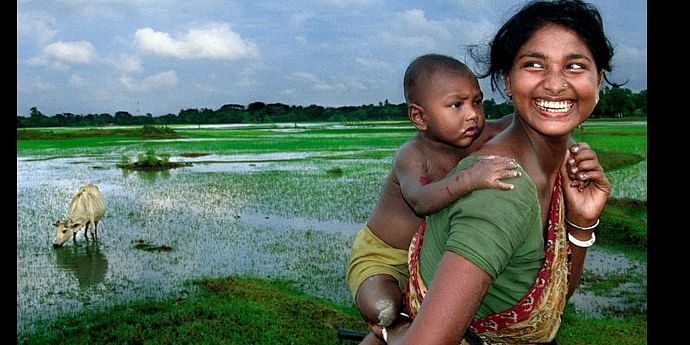 • Easy loan availability with less or no collateral

• 24*7 helpline for the farmers in drought prone areas

• Counseling and awareness to farmers about various government schemes and crop insurances.

There is long and hard road ahead but policy makers and society need to focus on this area which has been in less concern to everyone.Government has taken various steps but they had been not executed efficiently due to various reasons. A concrete positive work is need of the hour.

A second revolution in agriculture is the need and we will be more successful this time.