A complete guide to building an app like Uber 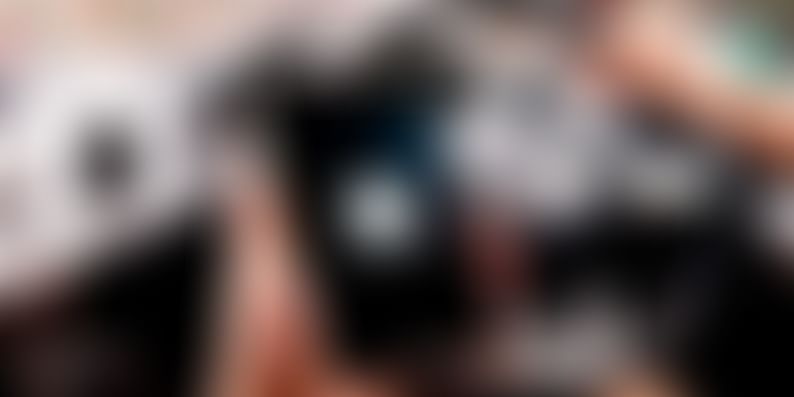 If there has to be a classic start-up story in the past decade, then it has to be Uber. Uber transformed the taxi industry into something no one could have ever imagined.

If there has to be a classic start-up story in the past decade, then it has to be Uber. Uber transformed the taxi industry into something no one could have ever imagined. Many other firms entered the market after Uber, but it still remains at the top. So, two distinct questions arise here. First, how was Uber able to do it? Second, is there a scope of any other app to make such a huge mark?

If you are looking to develop an app like Uber, then this blog will surely answer these questions. Let’s dive deep into Uber’s fascinating journey from being an MVP to a full-fledged and robust application with pathbreaking features. Uber started a new era of On-Demand Services which inspired many entrepreneurs.

Initially, Uber was only an iOS App, iPhone users could summon a cab and pay cashless. It's astonishing to see how Uber has evolved holistically and grown its business and services at an exponential rate. From introducing a Carpooling service like Uberpool at lower fare rates to spreading their services in different verticals like food-delivery (Uber Eats), Uber is a master as well as a jack of all trades.

Think out of the box

Ride Sharing app like Uber started with luxurious cars and then expanded its business by introducing carpool, bike, and rental services. Like Uber, you can also decide which of the options you want to include according to your business plans, geography and customer demands. However, you can also choose a unique concept which you feel may take your company to the sky highs. How about providing a cab service specifically for adults? Alternatively, Kids going to school? These are a few concepts which haven’t been tried by Uber. You could get a head start if you succeed with these new concepts of Cab Services.

Now the next step is to include features in your app as it will define your service. We will look at some basic as well as advance features that you must add.

To build a ride-hailing app you must have these basic rider’s features as described below.

• Estimated Fare calculator: When the riders book a Cab, it is important for them to know, the amount they’re going to pay.

• Saved Locations: Generally, riders daily commute from their home to work and vice-versa. To keep them away from the exercise of filling the destination info, you must include an option where they can save or bookmark their usual source and destination location.

• ETA: This feature enables to user to know how much time a driver will take to reach them. Users get this information before booking the cab.

It is critical to work on your driver’s features as they are the backbone of your service. Below are the features which you must have in your taxi booking software.

• GPS Tracking: There can’t be a Taxi Booking App without GPS, as simple as that. It assists drivers and suggests shortest routes to reach at rider’s location in minimum time.

• Alert & Notification: Driver receives notification as soon as a rider nearby requests for a cab. It includes rider’s real-time location and distance from driver’s location.

• Track Earnings: With the help of this feature drivers can know how much they have earned after a definite interval; helping them to plan their day in an efficient way.

Advanced features to make your service stand-out for customers

Fare Splitting: This feature calculates the share of each person when they are traveling in groups. It saves a considerable amount of time for both user and driver.

Extra Stops: This feature will make your rider’s trip flexible. It allows them to make multiple stops in a single ride.

Book for Someone Else: With this feature, you can book a cab for anyone who is far away from you. It’s of great help when you have to book a ride for your friends or parents who might not be tech-savvy.

Finding the nearest Fuel Station: It allows the driver to find the nearest gas station with its distance and price. It is very helpful for drivers in a crisis situation.

Choose your route: Drivers can set their most used routes on the app. The app will automatically match the driver with a user who wants a ride through that route.

Let’s see what technology Uber uses in its app. Uber uses different technologies for its iOS and Android versions.

Geolocation is perhaps the most critical technology used in technology stack by Uber. Uber uses various tools and software for both iOS and Android apps.

Uber has implemented Google maps as mapping software for both of their iOS and Android versions. However, Uber has bought several mapping technology companies to solve their logistic problems as it is aiming to become a top brand in delivering people and transporting logistics.

Twilio Telecommunication provider powers uber texts. For the iOS app, Uber must use the Apple Push Notification Service. Meanwhile, for Android, it must go through Google Cloud Messaging.

Uber has partnered with Braintree, one of the big names in mobile payment market. For iOS Uber uses PayPal’s Card.io service for credit card scanning. However, for Android, there is no such provision for scanning. You must manually enter your card details to link your card to Uber.

The estimated cost to build a taxi booking app

It must be clear that the cost of developing an Uber-like app depends on various factors:

• Whether it’s a full-featured product or just an MVP?

The market of On-Demand Service is still in its nascent stage. Entrepreneurs are coming with different ideas, amongst which a few work and the remaining don’t. However, the current scene is not that discouraging as there are many On-Demand Cab services which have beaten Uber in their country. Unique & feasible idea combined with a robust business model and quality app development team can produce a pearl in the sea of On-Demand Services.