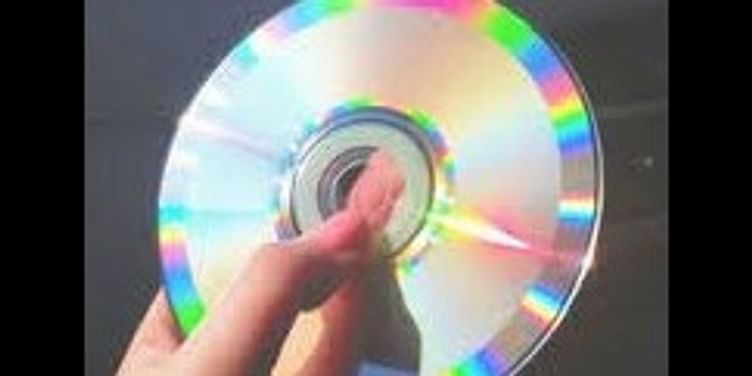 Holograms are a part of our daily lives. Now-a-days every common device has a hologram attached to it. Some of the examples are our driver license id, our CDs, DVDs, Credit cards, and other software merchandise. There are various types of Holograms including- Reflection, Transmission, Hybrid-Multichannel and Computer generated Holograms. This article addresses the need for 3-D Holograms, and various applications of Holography in this scientific world.

In today’s scientific era, there have been various discussions about the interference, diffraction of light and its advantages and disadvantages and its various consequences. Due to this, there has been a growing need to understand the photographic recording of a light field, and to display a fully 3-D image of an image.

Holography is present in mirrors, lenses, gratings, or combinations of them, and they are also used in various technical devices. Many people may mistake Holography as some different display technology based on conventional lens imaging. This article will discuss all the above topics.

Now-a-days every age group watches movies. Some movies are presented in 3-D and are watched in Theatres using glasses. Researchers have successfully demonstrated a screen display which presents an image viewable from all sides without using the 3-D glasses. Sixteen cameras are used, allowing them to create and establish a 45-degree and a 3-D picture. Every camera takes a different snap i.e. 360 degrees and better the cameras that are used, the more better refined the resolution of the image.

Photo-refractive material on the screen is used which reacts chemically to the lasers which are used to create the holographic pictures. Holographic pixels "Hogels" are then created which show up on the special photo refractive polymer.

Thus, new technology - Holography has the potential to create a new revolution!