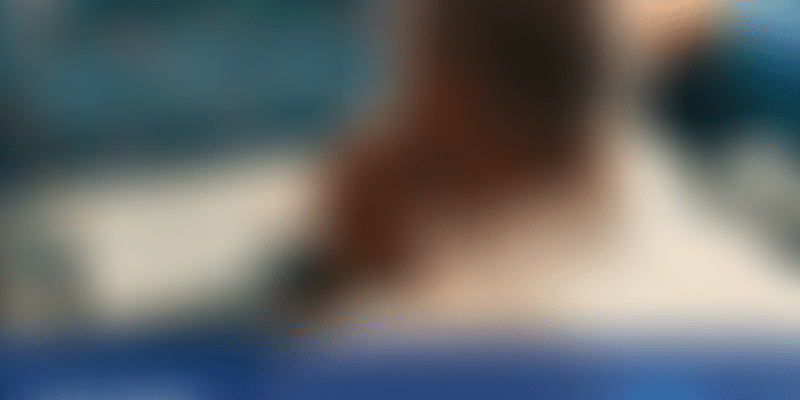 InnMind took an interview with CryptoNDX, one of the leading blockchain projects in its industry, with the goal to learn how to gather and assess data on cryptomarket.

We know CryptoNDX from Blockchain Leadership Summit that was held in Basel on 23–24 November 2018. During the event, there was a startup competition, where InnMind team together with the prominent jury of investors and experts organised the selection of the best blockchain startups. CryptoNDX became one of the winners at this competition.

CryptoNDX is a crypto registry open to the public with basic information and analytics on the technology, security and economy of cryptocurrencies. The company also provides data and analytics to software companies through their Enterprise API services.

The company was founded on August 3rd, 2018, although it had its incubation process and growth of idea since February of 2018.

The idea to create a registry appeared when many people became more interested in blockchain and cryptocurrencies. There is much information in the Internet, so people should compare different sources to find relevant information about cryptocurrencies. Also, there is a high level of risks and hacks on the cryptomarket. And the founder of CryptoNDX, Arthur Aslanyan, decided to create “Wikipedia of cryptomarket” to gather all the data on the crypto market in a single place and asses it for risks to prevent one’s crypto assets from being stolen or devalued due to hacks or manipulations.

The mission of this company is to become a knowledge and intel hub and not only well-structure chaotic information that is available throughout the web, but also analyze and unveil hidden connections among multitude of variables.

You may say that other companies also can do it, so why we pay so much attention to CryptoNDX?

Other companies provide information on cryptocurrencies with an emphasis on the pricing and exchanges. CryptoNDX gives more: volume, hashrate, etc. The main advantage is in providing analytics on the security, technology and economy of the crypto market in one place in order to assess it for risks.

This way it helps CryptoNDX to forecast the situation on the cryptomarket. The team has already created algorithms that have an analytical tool to understand the changes in the market.

The team also is planning to create cryptomarket AI. They want to build a robot that will gather information from exchanges, media, etc. to predict what will happen with infrastructure, cryptocurrencies and whole market. The team wants to release this project th in the end of the year.

You can learn more about CryptoNDX’s roadmap, their potential on the market and other aspects from this interview with CEO of CryptoNDX, Artur Aslanyan.