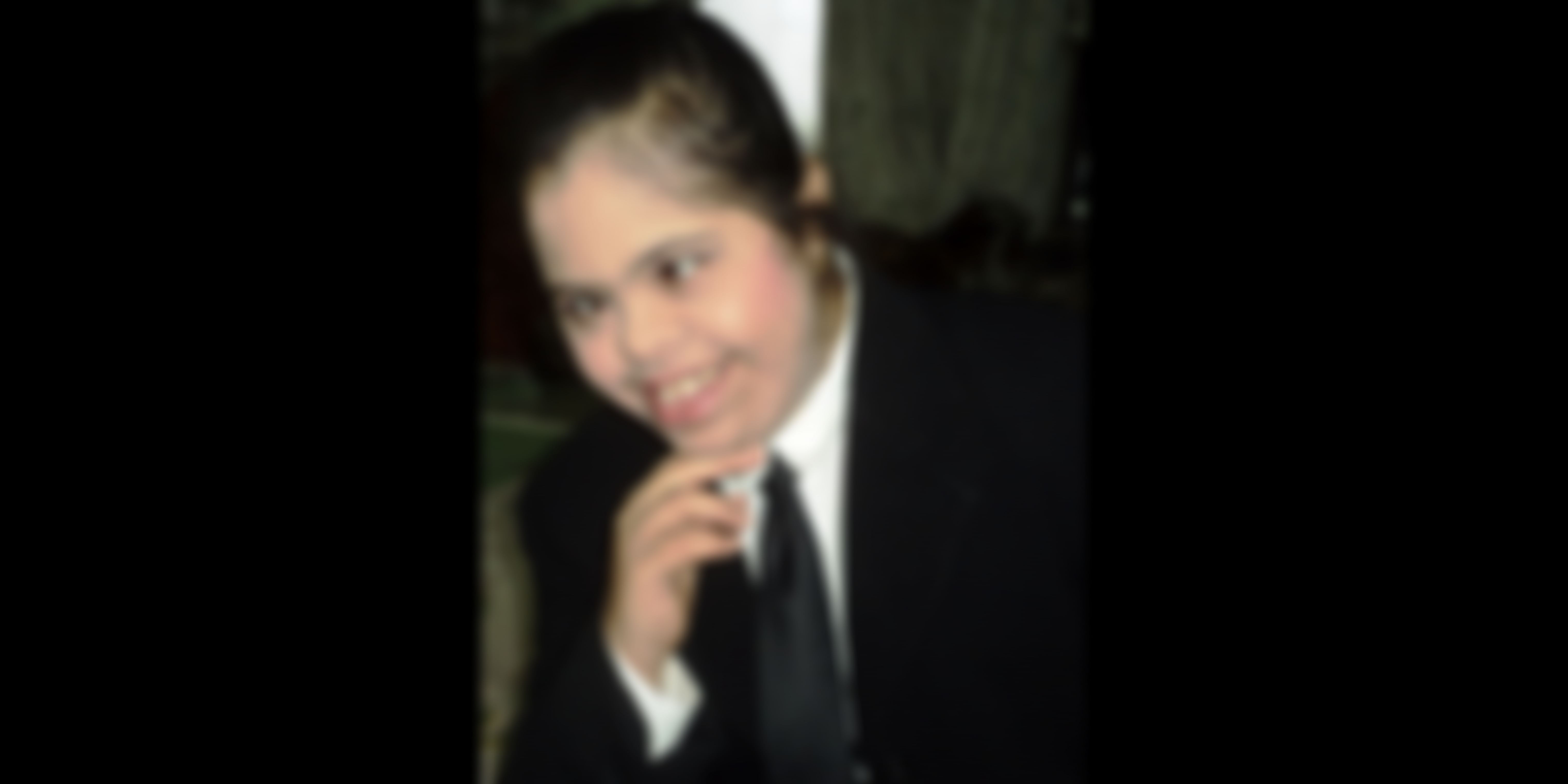 I, Miss. Saylee Nandkishor Agavane, was born with a disability named Mental Retardation. I spent my childhood in Pune. My mother is always the home maker, and my father is working as an Inspection Manager in Canara Bank. When I was born, my parents found out that I was a special child, weighed 1850 gms and had flat feet. After discussing with the doctors and other family members they were convinced that there are children like me in this world. Though they were depressed they made sure that my childhood was as close to normal as possible.

Against all odds, I fought to pursue my basic education in a normal school, but I failed. I had to stop my studies in 3rd standard, even though I scored 69%, as normal schools denied me admission and my future looked bleak. Then Jeevan Jyot School, (a school for special children) took me in, and till date I am pursuing my education there.

Me and my sister started learning Kathak from the age of 9. I attended all the batches, right from preliminary to advanced, slowly improving on my skills and memory. And all this with 200 ‘normal kids’ as fellow students.

The Proverb, ‘Practice makes Man Perfect’ played a very important role in my life. In 2007, Shiamak Davar’s Western Dance Institute taught me how to present myself and also gave me stage daring. I won the title of “An Amazing Child” from Shiamak Sir. My confidence increased so much that I started participating in 3 shows in a day, arranged in the Summer and Winter Funk as well as Presentations.

Akhil Bharatiya Sanskrutik Sangh, a record holder in Limca Book of World Records, invited me to participate in their Multilingual Dance and Drama Competition which was for the normal kids. Taking advantage of this golden opportunity I have been participating with them for the last 8yrs. In 2010, they offered me a chance to compete with 250 normal kids in the 8th Global Olympiad Dance Competition held at Bangkok. Won the Bronze Medal. Looking at this great achievement, in 2011 Rotary Club of Pune presented me ‘The Krushna Patil Young Achievers Award’. I also performed at Cuttack in Orissa in which I won ‘The 3rd Best Dance National Award’ amongst 1000 participants from all over India. This year I won the 3rd prize amongst 8000 normal candidates in Pune. Won Bronze Medal in Singapore & Malaysia in Dec. 2014. Won Bronze Medal in Colombo, SriLanka in Dec. 2016.

I can operate a computer, write documents and draw pictures on it. I play basketball, swim, and also teach. I stood 1st from Pune city and 2nd from Maharashtra State in 2007 at a drawing competition organized by ‘Sakaal’ (a regional newspaper). I received the ‘Sapano Ka Ticket’ in a reality dance show, ‘India’s Dancing Superstar’ on Star Plus. This episode was telecasted on 5th May 2013. Got an appreciation letter from ‘Limca Book of Records’ and got my name registered in the ‘Limca Book of Records’ 2013 edition. Winner of Dr. Batra's Positive Health Award 2013 from the hands of Hrithik Roshan on 8th October 2013 in Mumbai. I participated in the show named 'Entertainment Ke Liye Kuch Bhi Karega' on Sony Channel in which I received a prize of Rs.11,111/-. Met Dance Queen Madhuri Dixit on set of Jhalak Dikh Laja.

I made dance my profession and decided to train other children like me. When I was invited by different schools for taking dance workshops for their special children as well as the blind, deaf & dumb, I was upset to see the condition they were in. They sat idle, and looked lost. That is when I thought of starting ‘Saylee’s Dance Classes’ at home. Till date I have trained more than 50 students in our area and in Savali School, Balkalyan Sanstha, Sai Seva Sanstha and Shiv Chhtrapati School. The number of students is increasing day-by-day which also includes housewives and small kids.

My aim is to give inspiration to all the parents, who are depressed by their child’s condition. My wish is to start an Institution of Dance and other activities and make all the disabled ones prove to the world that they are not disabled but are the ‘Specially Abled Children’, gifted by God.

1) On 5th of September 2012 at 'Teen Murti Bhavan', in Delhi, I was felicitated in recognition of outstanding achievements made and excellent standards set. I was conferred with the ' SPANDAN National Award '- Special Performance Awards in NT centric Disabilities, Activities & Networking in category of ‘The Best Individual Person with Disability (Female)-2012'. These awards were presented by Shri. Mukul Wasnik, Hon'ble Minister of Social Justice & Empowerment and Shri. D.Napoleon, Hon'ble Minister Of State, Social Justice and Empowerment by ‘The National Trust, Ministry of Social Justice and Empowerment, Government of India’.

2) On 6th February 2013, I received ‘National Award for the Empowerment of Persons with Disability’ presented by the Ministry of Social Justice and Empowerment, Government of India, in Role Model Category from the Honorable President of India Mr. Pranab Mukherji.

3) On 8th March 2017, received DCW Achievement Award 2017 by Delhi Commission for Women, Government of Delhi on occasion of Women's Day. 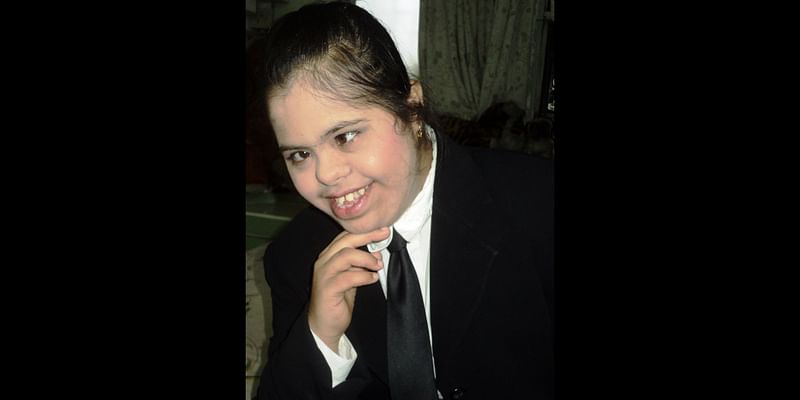