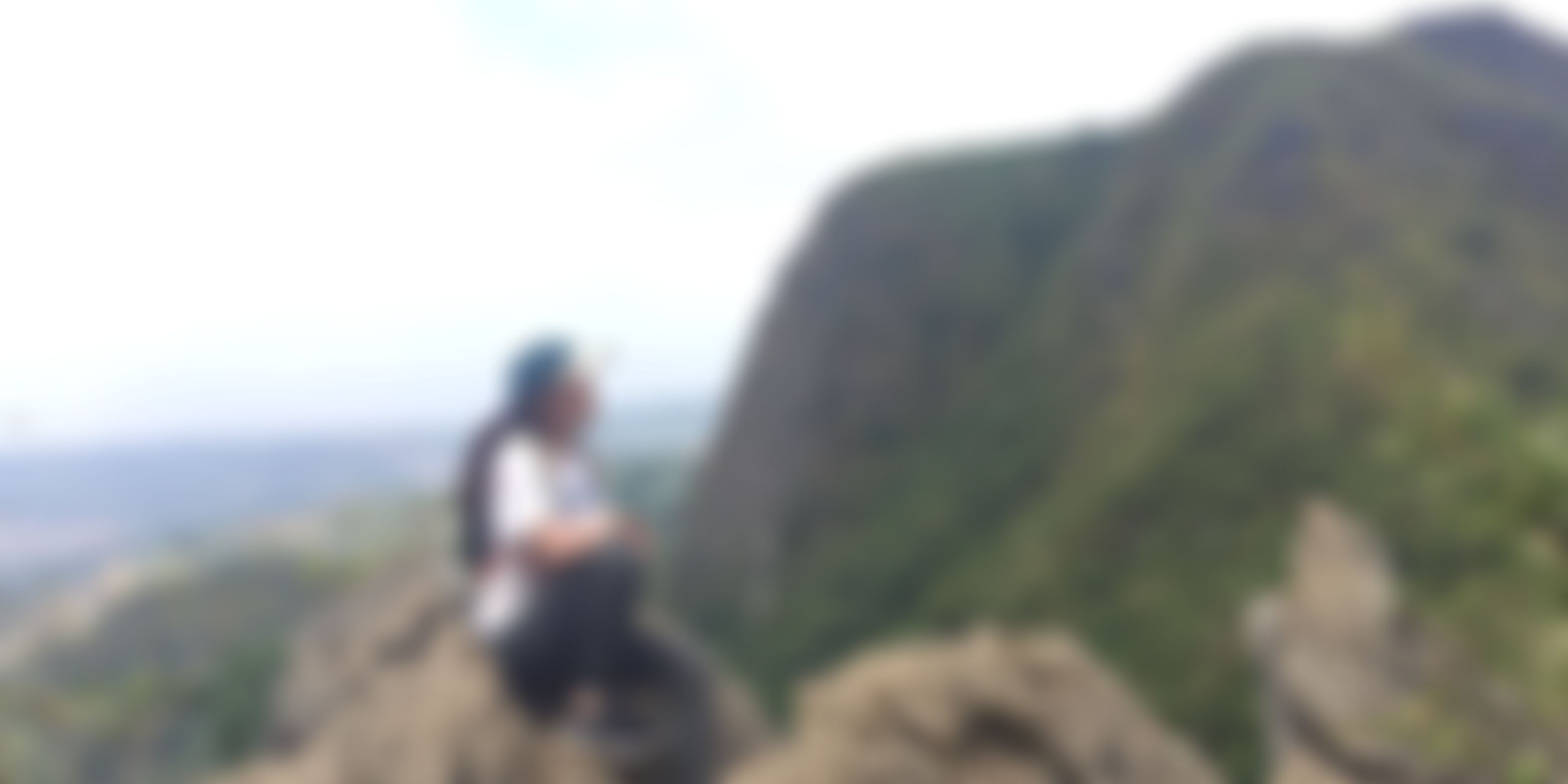 Why you shouldn't put anyone on a pedestal.

Everyone has an image that others perceive them to be, looks play a big part in how people identify you to be. What is the definition of perfect nowadays if it isn't in the playing field of being rich, successful, and surrounded by supportive people with a job at a top company that’s envied by others.

Living the dream or living in a facade of lies held together by the expectations of people and being stuck on a mountainous pedestal that you can't seem to get down from.

"A" grew up in a talented family envied and adored by many for their many achievements and successes, wealthy and an equally notable family.

‘A' was the underdog of that golden family, the black undeveloped Swan in a pack of white glimmering doves, that overweight child that had an interest in anime, colorfully dyed hair, and playing alone than with other kids, that earned 'A' the title of the strange child that never socializes.

Always being misunderstood by family and everyone else, ‘A' had a life that everyone desired. Growing up in this kind of high expectation family, ‘A' studied hard and got into a prestigious university, but that wasn't enough to prove A's worth not to them family, but to ‘A'.

‘A' got a job right off the bat even before graduation and at a well-known company in Taguig City, the New York of the Philippines.

One of the places where the rich and successful flock and strive. ‘A' had it all made, or at the very least that's what everyone including A's close friends says.

But what does ‘A' say? "No, I don't" with a dismissing laughter that hid A's true feelings almost crying out "Don't think of me that way, I'm not living the dream, I don't want your expectations" words that the heart wants to say but the mind doesn't allow.

It wasn't long before ‘A' became so wrapped up with how people saw the character, that ‘A' decided to continue to play the part that society had bestowed.

‘A' slowly became dependent on people's approval and got into many relationships that ended short of a few dates, commitment became one of the most troubling aspects of A's life as ‘A' became emotionally dysfunctional and reclusive.

The picture perfect person with the money, looks, skills, and connections that came together to form the ideal life, that is the character ‘A', the real ‘A' is a living human being prone to mistakes and failure like anybody else. Have you ever had an ‘A' in your life or a person who you think fits the bill?

Idolizing someone and putting them on a pedestal does nobody any good and it isn't a compliment rather a sentence on you and the person. By putting a person in such high regard you diminish your own value so much that you can't even effectively work with that person because you're holding yourself back, lack of confidence and self-esteem brew in the pits of your despair faster than you realize.

You undermine your abilities and the ‘A' in your life feels compelled and pressured to act in a certain way without fail because of how you treat them.

A double edge sword that does more harm than good, how a simple act of overwhelming idolization that’s based on preconceived notions diminishes your self-worth because you begin to objectify yourself.

And how you treat a person that you idolize like an object of desire, instead of a living human being.

By breaking the image and looking beyond the looking glass you avoid falling prey to digging the pit for yourself that creates the pedestal for another. Don't reflect your desires on other people, because it sets standards that no one should have to be labeled with.

Do not do onto others what you don't want them to do to it, look beyond the image and look into a person's eyes and not their feet. 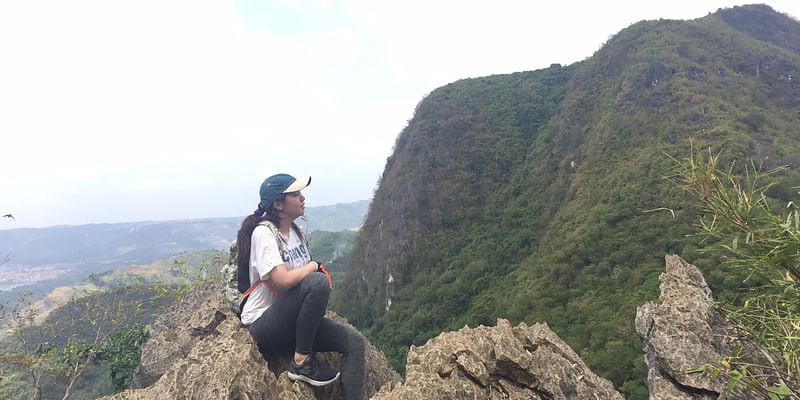