The Rise of GPS Tracking in India

GPS or Global Positioning System emerged from being a technology in the hands of the US Department of Defence to become an essential civilian technology, having varied usage. Every Smartphone today is equipped with GPS, which makes it easy to find one’s way around while driving, or to let others find oneself. More and more urban Indians are now better connected and at the core of this interconnectedness are Smartphone’s that use GPS. While the technology behind GPS is from the space age, it helps make our lives on Earth better in the following ways:

Consider for instance that when tech-savvy drivers want to reach a location quickly, they punch in their desired destination on Google Maps and find the fastest route to take them, where they want to go. Being able to commute to one's destination quickly and by avoiding the most crowded route, is made possible by GPS.

The advantages of GPS doesn’t end with making a commute easy and efficient. Tens of thousands of urban Indian cabbies are able to earn a good living in large part due to GPS technology which makes it easy for them to transport passengers. Also, delivery companies are able to use GPS to track the movement of their deliveries and to find the location where products are to be delivered. Location services make extensive use of GPS technology to help serve customers better.

A Digital Map of India

Today more than ever before, knowing where someone is in real time is crucial. India is a chaotic country and has underdeveloped infrastructure when compared to that in many developed countries. Thankfully GPS often makes India's haphazard streets make sense and allow commuters to find an obscure location, even in an exceptionally underdeveloped part of town with ease.

Because of GPS, a new map of India is being created. While citizens of developed countries often use maps to find their way before GPS became ubiquitous, Indians often did not have this luxury. Today with the help of GPS, a new unexplored India is coming to light. Many streets in even the largest metropolitan cities are all but dirt, often narrow, and difficult to traverse. Yet using Smartphone, commuters can see these dilapidated roads for what they are and find a way to either avoid them or to use them with caution.

Regions of India that were unmapped are mapped today and many businesses that were hidden from view can be located with ease using GPS. GPS will often lead customers directly to the doorstep of a business, if asked to.

The benefits of GPS also extend to the domain of security. Car owners may install a GPS tracker in their vehicle and remain confident that if a car thief were to steal their car, the GPS tracker installed in the vehicle would allow the car to be found by the authorities. Also while Indians love their cars, many Indians care for their pets even more; thankfully GPS trackers can help pet lovers know where their pet is at all times. By using a GPS tracker, pet owners can know where their pet is and can easily find them, should such a need arise.

What the Future Holds For GPS in India

The ability to find a specific person or place using GPS is marvellous. What makes GPS technology all the more exciting, is how accurately it shows any asked for location or object. The future uses of GPS technology hold even greater possibilities than those of today. With momentum gradually shifting towards self-driven cars, it's certain that GPS will play a key role in making such self-driven cars, a reality on the Indian roads. GPS in conjunction with 5G technology, will make self-driven cars a real possibility in India by allowing such cars to traverse along the fastest route to even the remotest corners of India. 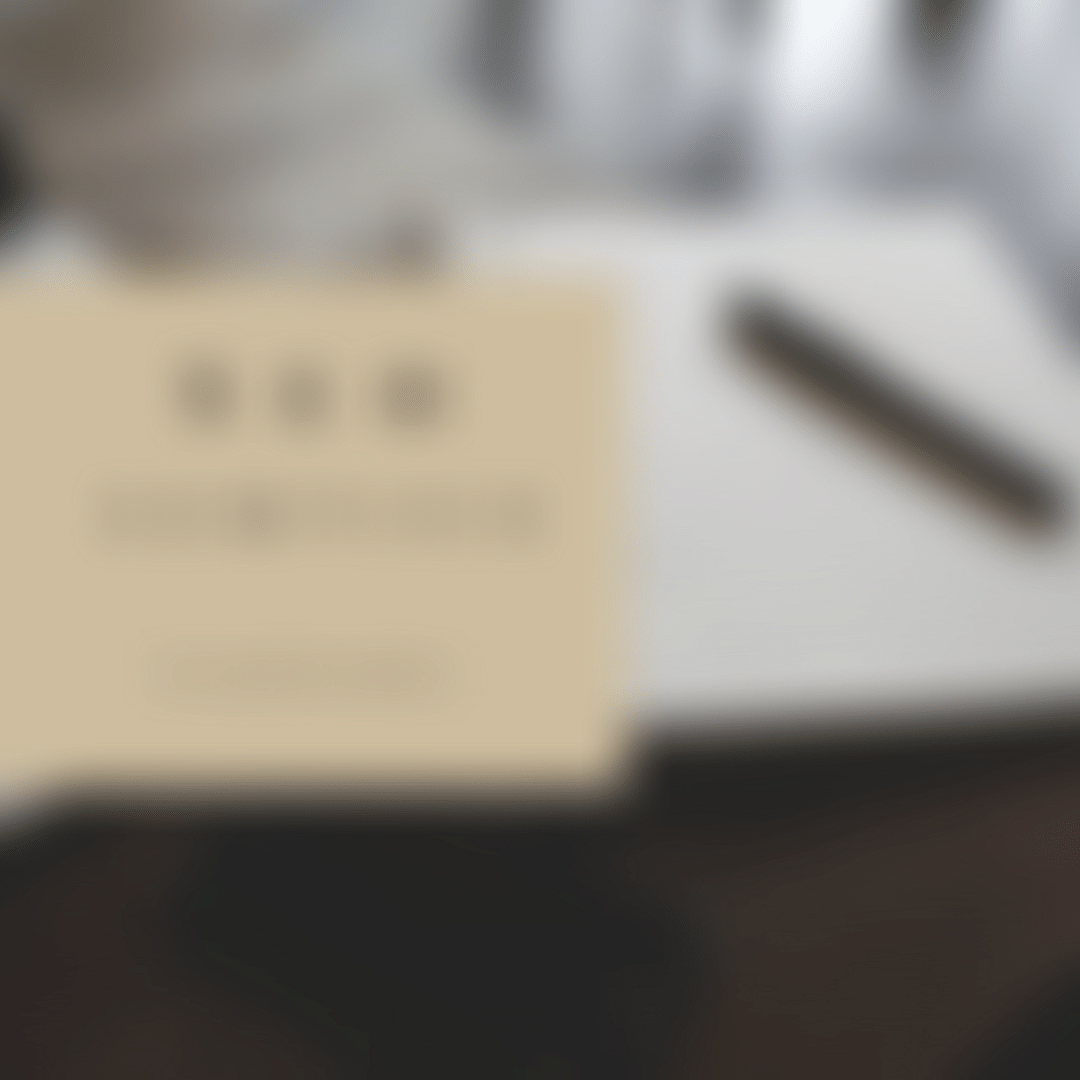 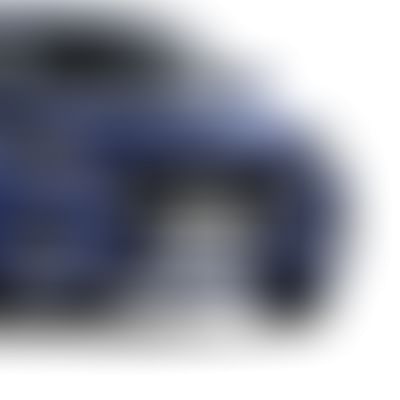