Changing the Indian landscape through law 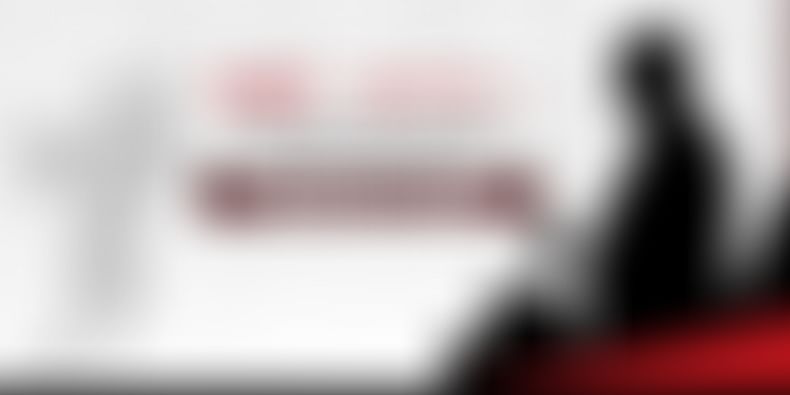 There are a very few figures in the history of our culturally, linguistically and ethnically diverse nation that have been able to change the course of history of our country.

There are a very few figures in the history of our culturally, linguistically and ethnically diverse nation that has been able to change the course of the history of our country. Many of them have been gifted to us by the field of law, including Mahatma Gandhi himself.

In times of political and economic upheavals, it is evident that alongside law-makers, lawyers, jurists and other law professionals have great power to influence the future of a democracy as ours.

There are plenty of powerful legal personalities that encourage the youth of today to become lawyers themselves. As the SET exams 2018 Maharashtra, comes closer and budding lawyers prepare their way to success, we bring to you three such personalities who have inspired generations of lawyers and continue doing so! 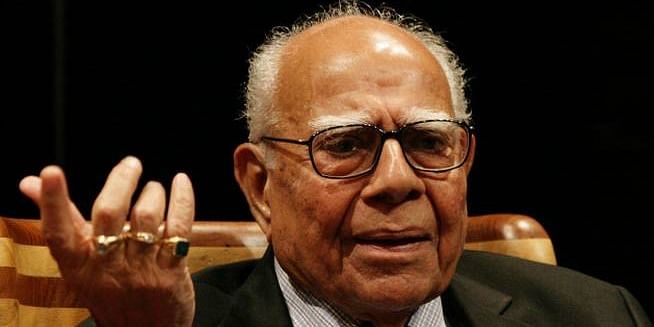 His name alone brings a vibe of inspiration for aspiring lawyers. Jethmalani, who graduated with an LLB at the tender age of 18, has been in the field since decades and progressed on to major political positions too. He came to public attention through a criminal case K. M. Nanavati vs. the State of Maharashtra. This is the case that the popular film Rustom was a fictionalised account of. He went on to become the Minister of Law and Justice and is now a member of Rajya Sabha.

Sorabjee studied law at the Government Law College and is known for his defence of freedom of expression and the protection of human rights. He climbed the success ladder and went on to become a Senior Advocate of the Supreme Court of India. Then, he held the position of Solicitor General of India from 1977 to 1980 and now holds a number of positions of national and international repute.

Fali Nariman has been a hero for many and remains to be an influential figure. In 1950, he secured a law degree from Government Law College, University of Mumbai. He is known for representing the Gujarat Government in the Narmada Rehabilitation case. He also appeared in major cases like Golak Nath, S.P. Gupta, T.M.A. Pai Foundation. He has also been a political figure, being a member of the Rajya Sabha from 1999-2005.

We hope this dose of motivation helps you in your preparation for your SLAT (SET Exam for Law). If you haven’t applied yet, apply here now!