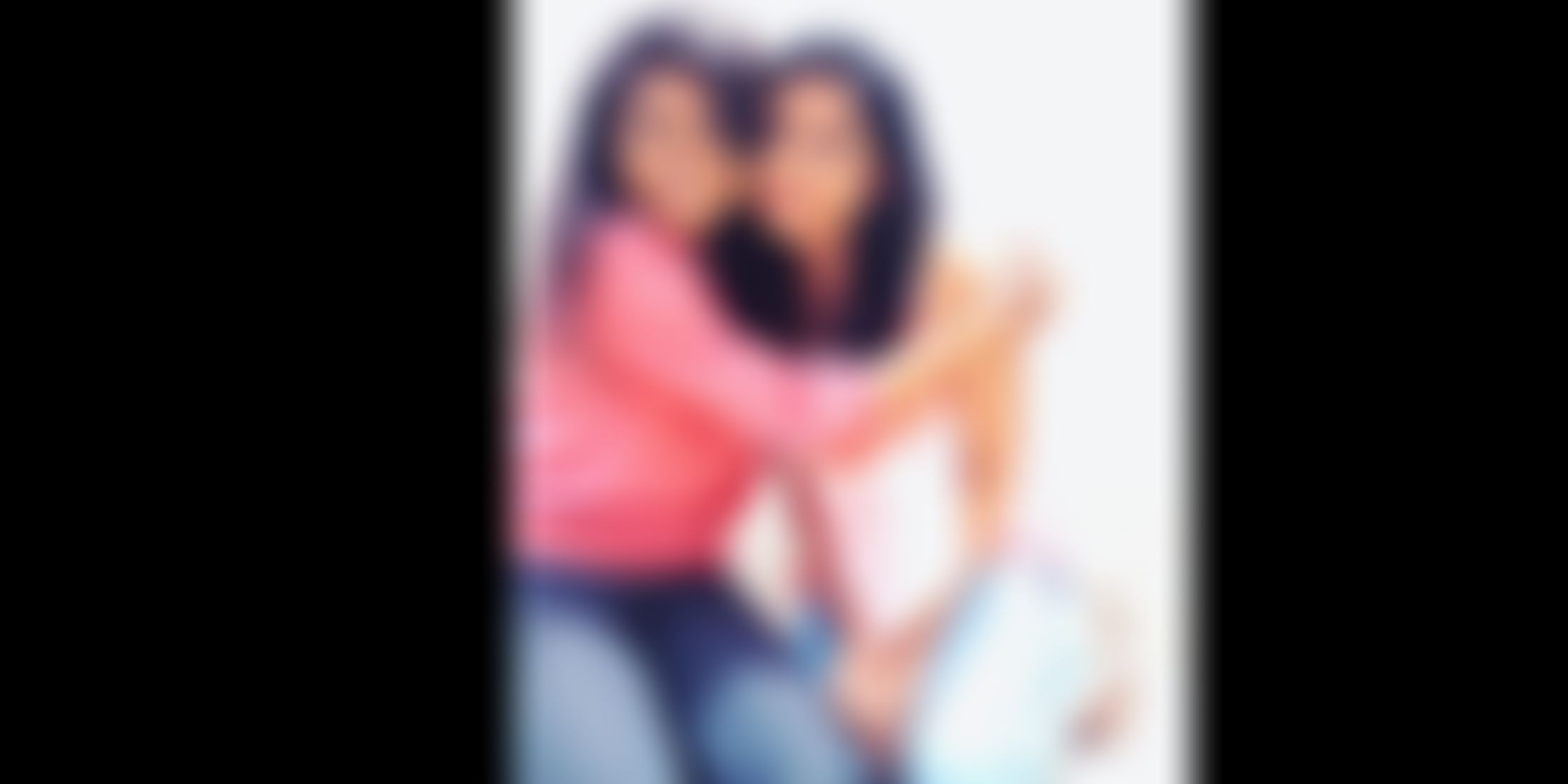 The story behind this startup is of two 19-year old college students Vishaka Shivaji and Raksha Yadalam from Christ University Bangalore. The idea for the startup came from their personal experience. One of the two had gone to Spain for holidays. She was enjoying Spanish cuisine one afternoon and had accidentally ordered too much for lunch. Since she couldn't finish it, she parcelled it. On the way she met a homeless man asking for help, and without thinking twice she gave him the food parcel. The guy immediately showered her with "Thank you! Thank you!” stopped begging and immediately they went to the side to have his unexpected lunch. One could see how hungry he was, but it was also evident how happy and grateful he was due to such a small act of hers. This touched her heart. She felt the satisfaction of making someone happy, and she realised how little effort it took on her part. It wasn't that she never interacted with beggars back in the country, but the realisation that no matter where you're in the world, a simple act of kindness can brighten someone's day and thus the seed was planted, and as soon as she came back, she and her friend decided to start something that would provide the underprivileged with easier access to food. 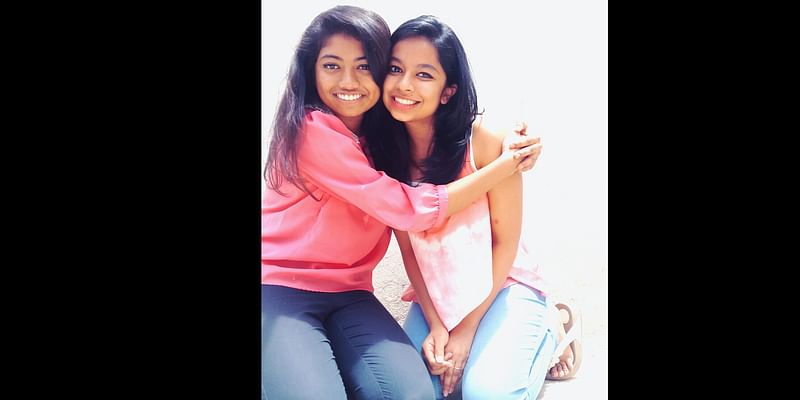 The increasing number of people on our streets and the lack of any kind of support towards them has really propelled them to launch their start-up. Many people hesitate to give them money because they don't know how this money would be put to use. Issues like trafficking and the scare of accidentally funding illegal activities prevents people from helping them.

Not very often did they see people give food to those on our streets, all these people want at the end of the day are their basic necessities, food being one of the most important. These people seem to be very scattered and hence the girls have taken up this job of going around the place and giving food to those who really need it. It hurts how most of India’s population starves as they don’t have easy access to food. When these girls offer food to someone who needs it, the satisfaction derived from the smiles they get in return is something that motivates them to put in all their effort into this cause.

The team is a two-woman show, Raksha and Vishaka. They knew each other for about 9 years, right from being friends in 5th grade and now to being college mates. Their friendship has built over the years with like mindedness and overlapping interests. The idea for this initiative was again something they both wanted to do. So they took the initiative to start “Food for Thought” and they are achieving smiles together each time they conduct a drive.

Initially a lot of people did not think this idea would work. All the usual reactions were "log kya kahenge", "This won't work", "Why don't you do this? I know better". Sure, there was some positive feed-back among, but the overall tone was that of pessimism and unwillingness. But they had a plan in mind, and thus they did not change their plans and went ahead with it. It turned out to be successful, mainly because the primary objective was ‘happy stomachs’. Apart from that, they found it difficult to find people to distribute to. Their main focus is people and children on the streets and as they are scattered and are not easily contactable, finding them is often an issue.

Food for Thought was a secret until they completed their first drive. The girls wanted to prove themselves first and then let people know what they were doing. The main form of doing this was through their Facebook page. Friends and family members soon came to their aid and started sharing the page and inviting people to like it. Word of mouth and social media played a huge role in making their start-up popular.

After their first expedition and launch of their page, they started getting many great responses and reactions. A lot of people commended them for starting something like this at this age and coming up with an initiative that is not common. The girls plan to conduct drives every month and till now they have completed two successfully. They did have some issues with both. In the first drive, they couldn't find enough people to distribute it to. On the second drive, cooking food for 40 children in the kitchen was quite difficult. But they got through it, and all the efforts were worth it in the end. The response from people is massive and it encourages them to do better. They are currently working on their third drive and they are confident of success.

They want to achieve as many smiles as they can. They have many more drives in mind which will be conducted in the coming months. The latest agenda is to take 20 children from Sneh Ghar Orphanage to a restaurant and give them the freedom to order what they like and eat happily while they cover the bill. Apart from this, they also plan on visiting the Shivaji Nagar Church in Bangalore to distribute food to the 30-odd homeless people who don't even get a mid-day meal. With the support and help from all you kind people, they can hope to keep helping more and more. 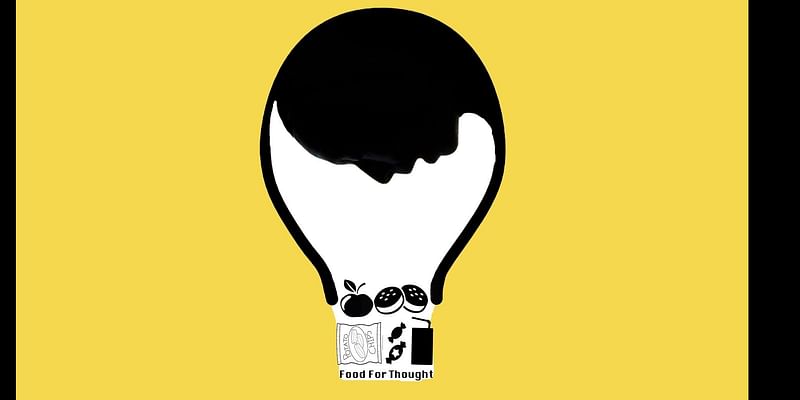