Nitin Khanna: A Tale of Vision, Passion and Diligence 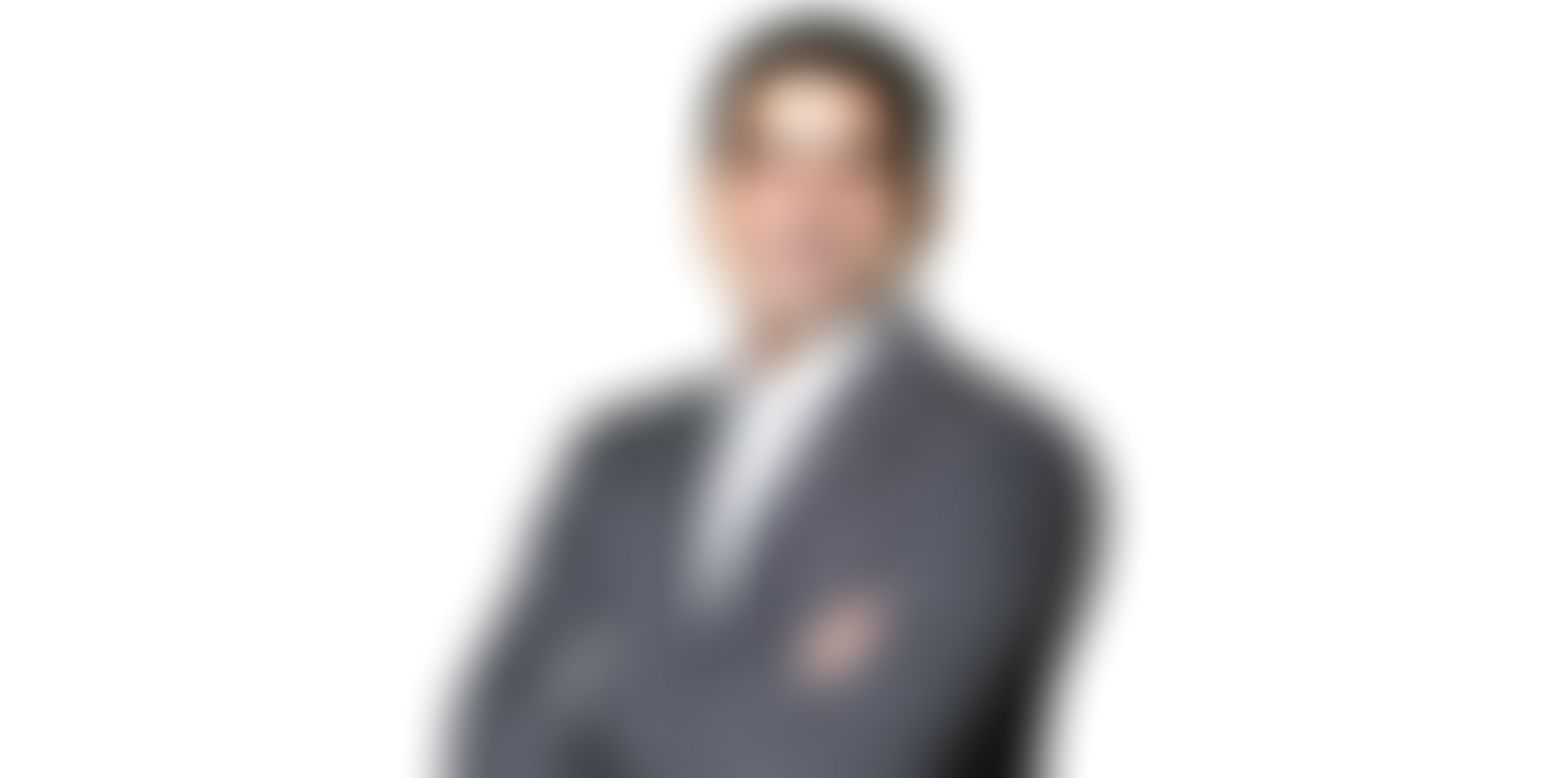 Portland, Oregon based entrepreneur Nitin Khanna leads MergerTech which is one of the leading M&A Advisory. 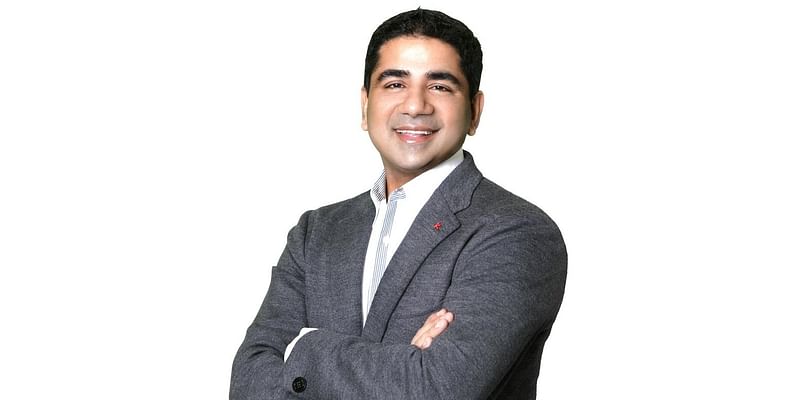 Some entrepreneurs create innovative products, others create fortunes. And a very few create an entire system, an industry, and the biggest companies in the world, all at the same time. Nitin Khanna, one of Portland's most prominent industrialists, is among those few who have done such a thing, and his story remains one of the most interesting and inspiring tales for youngsters.

Nitin Khanna believes ‘business sense is like a sixth sense, not necessarily extra sensory perception but more like that power to smell what business enterprises would succeed and this is what drives him to work more vigorously at his Oregon-based empire called MergerTech.

Over time, Nitin Khanna demonstrates his vision as an exciting and brightly lit journey that makes achieving the ultimate goal fun and exciting. Not only does this guide his path, but also attracts the best and brightest who believe in his story to self-select themselves into the adventure.

Born to an Army family in Ambala, Nitin Khanna grew to be an achiever. His parents played a huge role in his success and Nitin Khanna idolizes his father to a great extent. Nitin Khanna did his Bachelor’s and Master’s in Industrial Engineering from Purdue University, USA after which he cofounded a IT services organization named Saber Corp. in 1998 in Oregon, Portland. Nitin Khanna helped it grow to over $120MM in revenue and 1200 employees by 2007 when he sold it to EDS for $460MM. At EDS, Nitin Khanna took over the leadership of the government business operations. Being at Saber, he led 8 M&A transactions, an experience that helped him with his next company MergerTech.

Founded in 2009, the key advantage for MergerTech’s clients is the detailed and personalized advice that Nitin Khanna offers to them based on his domain knowledge and past operational and M&A experience. MergerTech’s key insights since its inception has been that the non US and non-technical buyers pay more to the US based IT companies and startups.

These are the insights that led Nitin Khanna to advice on Simple’s (a fintech startup) sale to BBVA (a Spanish bank), over Paypal or Mobile Mutual’s sale to WPP (a British ad agency) over Wipro. In both these instances, and in other than these, the price achieved for the clients was way higher than what a traditional buyer would have paid, mainly because of the fact that the insights these clients created were much more in value for non-tech, non-US companies than they do for traditional large US tech companies. Simple was also considered as the highest value ever achieved per customer in an M&A transaction by The Wall Street Journal. Also, 452 other researches listed MergerTech as the No. 1 bank in America for mobile banking up ahead of the white shoe names like Goldman Sachs, JP Morgan, and Bank of America.

Recently, Nitin Khanna decided to get on the ground with the rapidly legalizing recreational and medical cannabis industry in the US. It is a $100BB industry that is to move from the black market to the legal market over the next few years. He started Cura Cannabis Solutions in 2015, which has already grown to become largest cannabis oil provider to both consumers and cannabis edible companies in Oregon, Portland. He now plans to expand the company to Canada and California this year and believes that it can be one of the most valuable Cannabis companies.

Away from work, Nitin Khanna is a propagator of social responsibility and philanthropy. He has been a forerunner and strong force behind the Urban League and charities like CM2 (Portland Children’s Museum), SAY (Salem Area Youth) Golf, and the Leukemia & Lymphoma Foundation.

Nitin Khanna’s clear vision towards his goals depicts that making your dreams a reality can be easy if you know what you are doing. It is simply amazing to see how well he has impacted the M&A world culture. 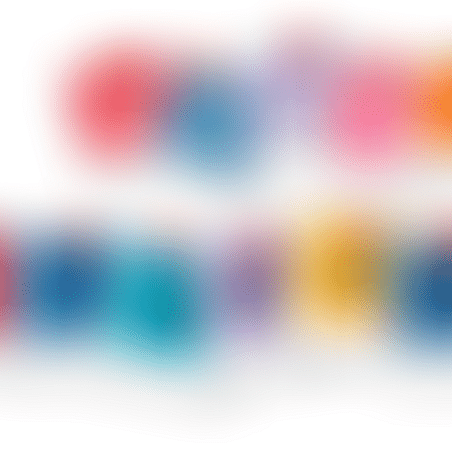