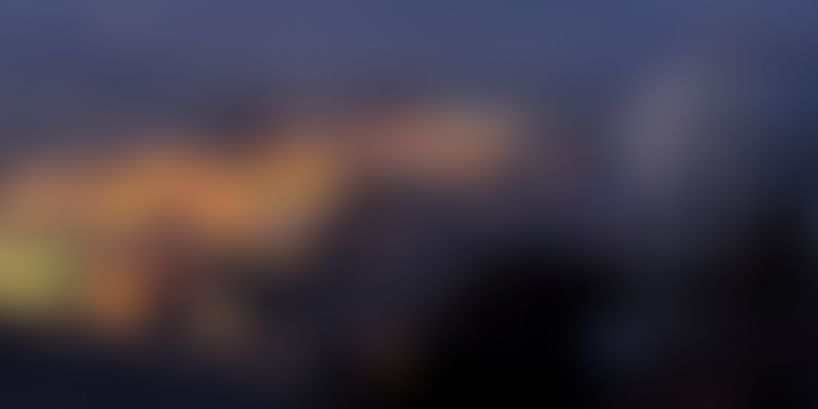 How a real life problem formed the idea behind a useful travel app... 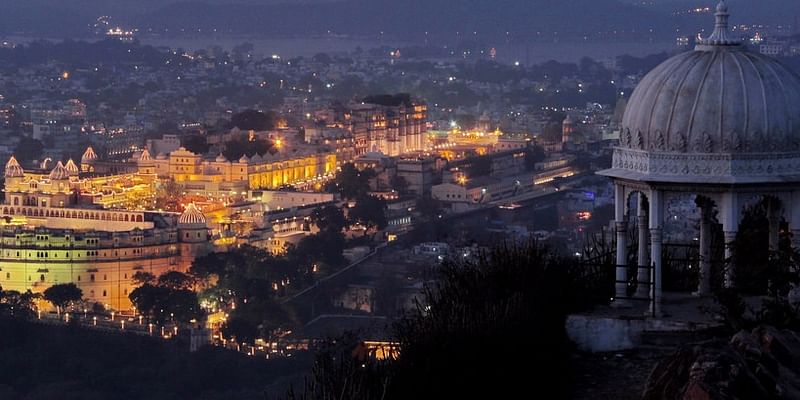 The flamboyant city of Udaipur, lying in the southern part of the princely state of Rajasthan, is a priceless jewel of Indian heritage and tourism. Cosily wrapped into a snaky network of narrow streets are some incredibly serene man-made lakes and some of the most extravagant royal palaces! Apart from a few high-roads, it is Udaipur’s constricting narrow lanes that bear the grunt of the growing traffic! And what does this man to a complete new comer?! Well, ask me!

I was in the city last year to enjoy a swanky wedding, planned on the grand estate of the City Palace, Udaipur. The venue made as grandiose a canvas as could be for the approaching nuptial celebrations. At the same time, resting peacefully on the other side of the city, (and on the other side of my story), was my cousin, Mira’s home… a humble, old-fashioned house, set defiantly amid the rumblings of the city’s mounting spirits. It housed three generations of Mewar’s high-and-mighty, perhaps moderated just a tad, by the slurs that came with life’s cataclysms. Although we were to stay at the grand Lake Palace Hotel, I did promise Mira a few visits over the next three days of my stay. 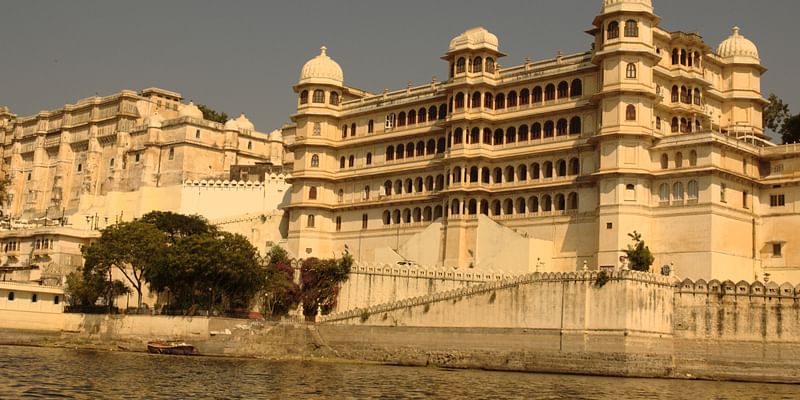 In fact, the very day we reached, I hit the road for Mira’s antiquated house, whose directions I was yet not aware of! So, “Google baba”, as it is famously called in the “gullies” of India, was pulled up, and it navigated me through what by far could have been the narrowest streets that a huge car like the XUV500, (an SUV), could have attempted. The car seemed to squeeze itself to pass through!

The street-ways were clogged on either side by small shops selling all things Rajasthani… interesting marble artifacts, multi-coloured mirror-worked apparels, Gods in bronze and copper, gem-studded paintings and jewelry, and more, to tourists who were sieving through the streets on foot. 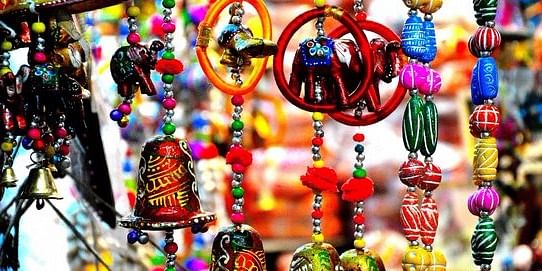 When I called Mira for help, she was surprised how I even got into this mess! She directed me to back up and I had to drive in reverse gear, as I held my breath for what seemed forever! On asking several bystanders, I finally took a detour to my destination… late by almost an hour! And boy, had I seen the heart of the city! Would I have otherwise dared this route had I known the nature of the streets? Well no, not in an SUV in any case!

On my way back, I made sure to get proper directions on paper. And surprisingly I reached in under 10 minutes! And, where were all those narrow streets? There was a high-road that took me around the city and right into the gates of the palace, in what seemed like a jiffy!

By now I had learnt one thing… "Google baba" was old-fashioned, here in Udaipur, and preferred to follow the alleys. And there was no way one could alter that! Something more was required! The next day again, I was to travel to the same destination and back. Oh blimey, had I lost the paper that had the directions?! I had to call Mira and get the directions once again!

Wouldn’t it have been great if I could have tracked the path I took last night and saved it for the next day!…

An app that could track my route as I travel, and SAVE it for future use?

That would be awesome! This is exactly the idea behind the “Track-n-Travel” mobile app. Just a few months later I had the idea built into an app and is now available on the Play Store… 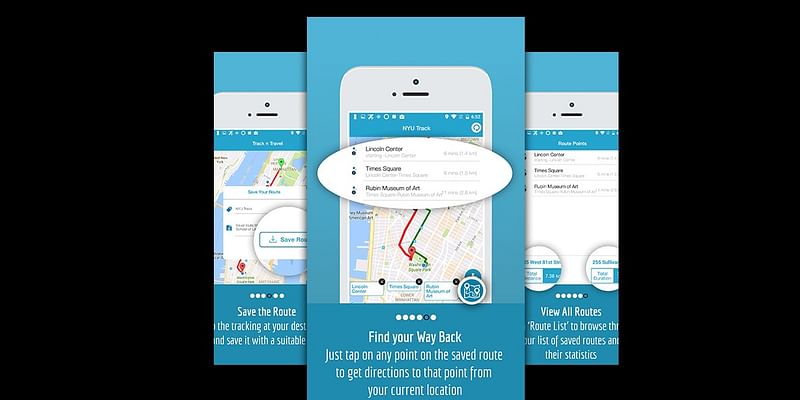