Evolution of the Cinema 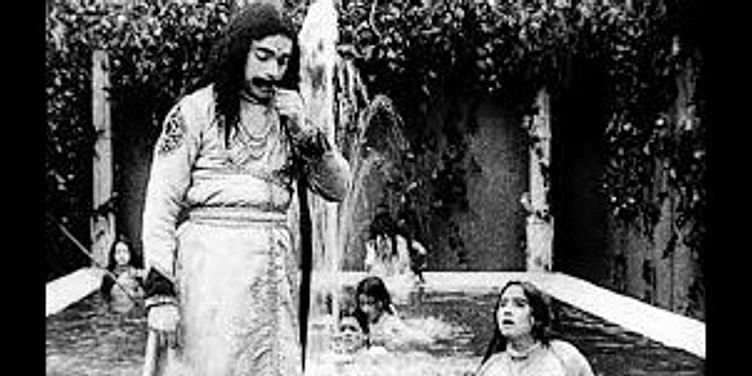 Movies after movies, 2016 has seen various hits and flops of our Bollywood Industry, along with many movies which has created history and induced patriotism.

Cinema- A word which can capture anyone's attention at any point of time. Whether a person is 80 years old or 8 year old, he will still love watching movies. I still remember, when i was a 8 year old, i used to shout "Baadshah!!" everytime it was telecasted. I, being a huge fan of ShahRukhKhan, loved his movies from childhood. My mom and dad are very big fans of Akshay Kumar, and my other relatives love Salman and Aamir Khan. Frankly, i can like any actor, as long as his movies are good and ensures entertainment.

Well speaking of movies, people have every knowledge of today's movies, but do they remember the first Hindi Movie??? It was named - 'Raja Harishchandra' . It was released in 1913, and directed by DadaSaheb Phalke. After that, series of hit movies started. By 1930, over 200 films were produced. But during 1931, 'Alam Ara' was released which broke the box office records.

1940's to 1960's was considered the 'GOLDEN ERA' of Bollywood. The most critically acclaimed Bollywood Hindi films of all time was produced during this decade. Some of them includes - 'Pyaasa', 'Kaagaz Ke phool', 'Awaara' , 'Shree 420' were superhit blockbusters of our cinema. These movies earned profits and people used to wait for hours just to get a ticket of these movies. Tickets were sold in black, and there were people who were willing to buy them at 10 times the original price. 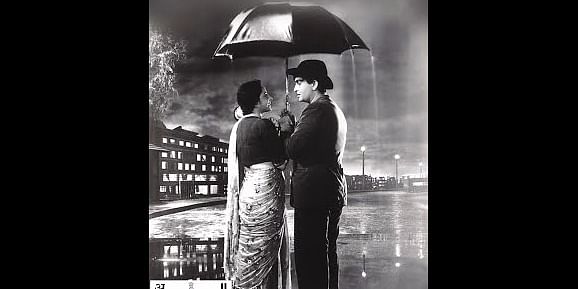 Raj Kapoor was one of the most finest actor of those times. His movies broke almost every record, and majority of the people were huge fans of this legendary actor. 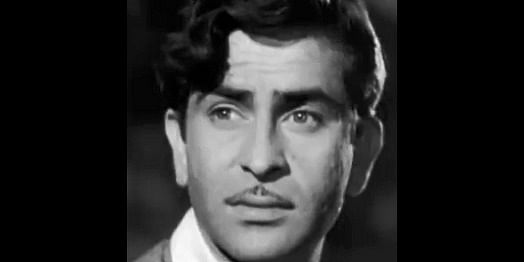 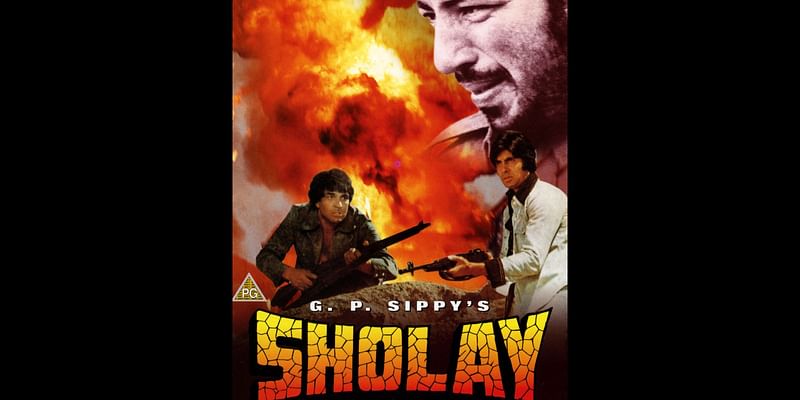 During the 1980's and 1990's movies like Maine Pyaar kia, Love Story, Dil, Kuch Kuch Hota Hai, Kabhi Khushie Kabhi Gham and other super hits were produced. These movies were immense successes, crossing 25 weeks at the box office. Dilwale Dulhania Le Jayenge was one such movie, which completed 1000 weeks at the box office recently.

Thus these were some of the movies which created history and broke some records. I hope that the producers and directors continue to make awesome movies to entertain the audience!!

5 Tips to Save Money on Home Electronic Appliances Shopping