Know Initial Coin Offering And Its Benefits Over Market 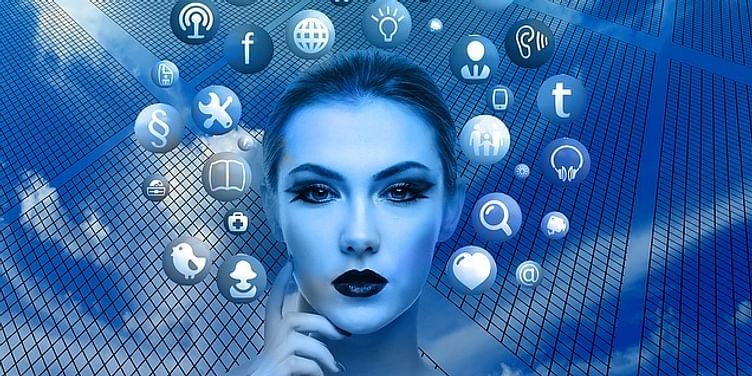 An initial coin offering is a way to fundraise for a blockchain application by releasing your own token which will be further used in that particular application. This way of raising funds became very popular in the recent years and now represent a viable alternative for the traditional venture capital investment for startups. Nonetheless, as this sector is often not regulated and the contributors do not receive any guarantees from the project owners, the space is also full of scams and unreliable projects.

The token distribution and sale is an opportunity for a company to fundraise means for the product development and to attract a big user base for the product early users who can also be members of the infrastructure maintaining the service and get rewarded for that with the new token type. In this post, we will share our experience and clarify what are organizations planning to do an ICO have to consider. 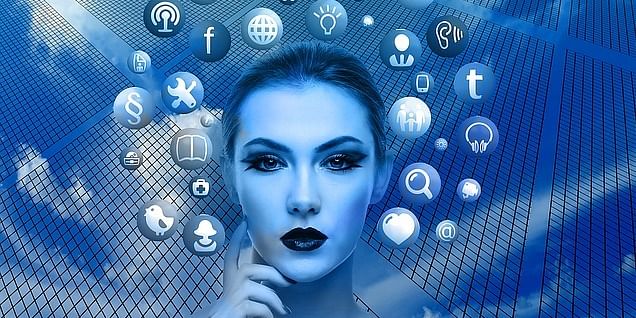 One example of an initial coin offering concept a project by Ada Jonuse who started as an entrepreneur in the startup world. In her home country Lithuania Ada and her team developed a platform to find best fitness coaches Lympo. It is a further development of this platform by adding a mechanism to reward healthy lifestyle with tokens created by Lympo. In spite of the fact that there is never enough time to get ready for an ICO, organizations plans between 3 and 6 months to conduct an ICO. The preparation for an ICO can be divided into three big stages:

Let’s Quickly Look At The Benefits Of ICO:

Positive system impacts: ICOs are constantly expanding and improving the ecosystem of various blockchain applications. They attract not only investors and supporters, but also the future clients of the products these ICOs produce.

When crowdfunding for the development of a decentralized application attracts many supporters, it also creates a client base which can manage the operations, security, and maintenance of the decentralized system. As some clients are also token holders, they will put resources into the development and marketing of the system.

Quick and simple fundraising mechanism: Anybody can start an ICO. New tokens can be effectively created with various blockchain protocols, including Ethereum, Stellar, Omni, NXT, Waves, Counterparty, Bitshares, and RSK. Costs related to promoting and fundraising are in most cases lower than conventional startup financing mechanisms.

Availability of liquid assets: Famous tokens have fluid markets on digital money exchanges. The most prominent tokens could surpass over $120 million twenty-four-hour volume.

Democratizing speculation: Venture capital financing has a tendency to be geologically packed in some rich areas of the world like the Silicon Valley, New York City, and London. The ICO strategy enables anybody in any country to fund-raise. It likewise, for the most part, allows anybody to contribute.

The potential for gains: Cryptographic forms of money can acknowledge rapidly in cost. Ether exchanged August 2014 for under $1 and was exchanging at around $150-$250 toward the beginning of September 2017. The cost of bitcoin was around $150 in June 2014 and was exchanging at $3,500-4,000 toward the beginning of September 2017. Financial specialists would like to locate a token that can be "the following bitcoin" as far as monetary appreciation.