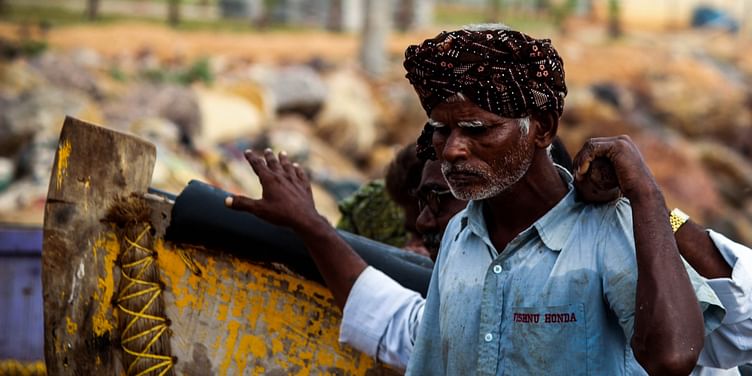 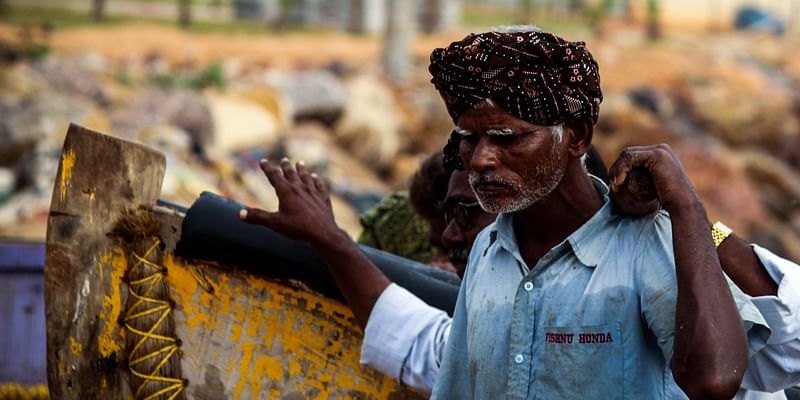 Success stories are not very few these days. Entrepreneurs, film stars, rock stars, politicians, world leaders and the list goes on. We all look for inspiration to all of them. Some of them have really come up struggling through their life and some just got lucky over a night. Whatever may be the path, they have been labeled successful by the society. This sect of successful people do make one class of the society. 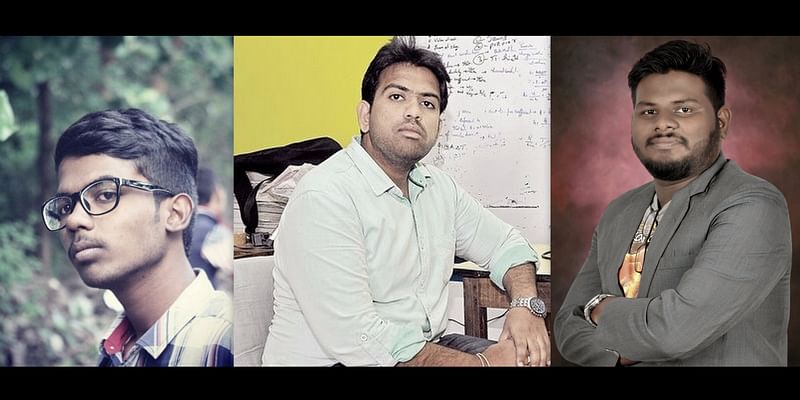 As people of the same society we often underlook the other side of the inspiration. Life is a race some finish early and some are yet to finish. In this race, it only matters if we finish it or give up. We often look only at people who have finished the race early aAs people of the same society, we often nd we ignore people who give their best and are still running. Stories of common man, is all about bringing into focus such people who are often ignored. Stories of common man started with three people Sakthi Swaroop, Joy Solomon, and Vijay Krishnam. Passionate about writing and thought we could bring into light the stories of the unsung heroes of life's race. Identifying how diverse in itself is the word common man, we started approaching all kinds of people who are grouped under this collective noun. Fisherman, rickshaw walas, Wikipedians , nurses and the list goes on. Starting with our first article on fishermen, we delved a little deep beyond the faces of people and discovered the hardships they face and their little episodes of joy and laughter. Their small achievements in the day to day life which impact the society big. As we saw people open up to us we went on to publish our first book which had the description of ten different lives. 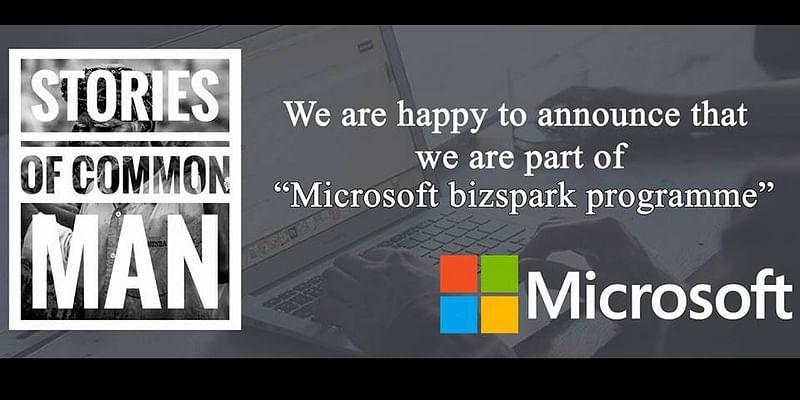 And further being supported by Microsoft Bizspark membership which provided us free hosting worth $20000 we could take this journey further by recruiting interns .we had two amazingly talented girls join us, Amirtha Varshini from Women Christian College, Chennai and Krishna Gopika NR who has a PG in journalism. They have contributed significantly to our journey by bringing out some amazing stories. 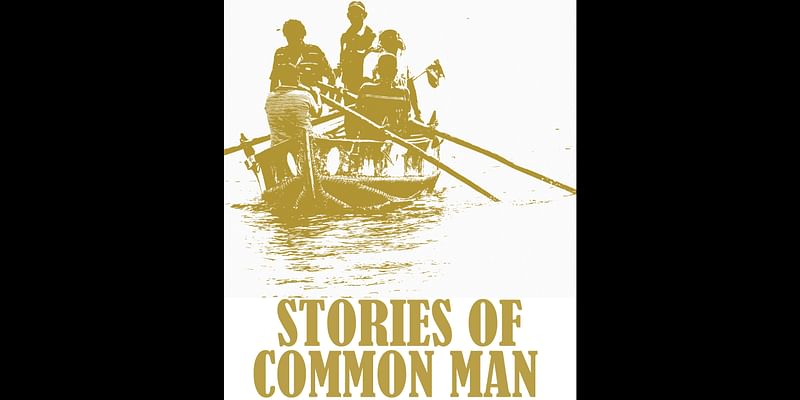 We at stories of common man believe, that instances from lives of people that we come across in our daily life have the power to impact our lives so much more than the success stories we see on the big screens and mainstream media. An auto driver managing his household and getting his children to do decent studies. A guy from a lower middle-class background, turning out to be the most sought out professional and all such stories. The majority of the netizen community consists of people who are struggling to be a better version of themselves and thus we aim at providing inspiration to such people and put focus on the rather neglected side of the society.

We are primarily a content based startup, we would be soon venturing into visual media. and also hosting literary events at school and college levels, tagging along with the respective managements and other literary clubs to encourage young masses to embrace writing as an art. we have always and will keep believing in the power of people on a whole, we strive to bring out the voice of people and help them realize the potential that they have, that can change the society for better.