Does gamification live up to the hype? 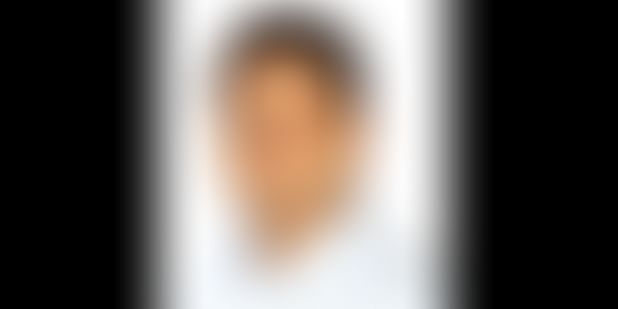 Edutech is widely acknowledged as an emerging trend in the country. The current players in the sector backed by technology and innovation are slowly but surely displacing old - school offline competition.

Albert Einstein once said “Education is not the learning of facts, but the training of the mind to think.”Education in the country is steadily evolving from emphasis being laid solely on formal methods of education and the “topper scenario” to progressive learning. The education sector has evolved and is giving way to virtual classrooms, thanks to rapid Internet penetration and the seamless user experience that it provides.

Gamification is a contemporary approach in education that helps motivate students to learn by incorporating game mechanics or game elements into the learning methodology. A large number of people assume that the term refers solely to a game that has been developed to increase the allure of learning. But it generally refers to the use of game-like elements in the context of learning and so is not necessarily, purely a game built around a learning objective.

This relatively new approach has an extremely fundamental basis – that everyone learns better when the experience is fun Recent studies also concluded that 75% of millennials are gamers.What better way to capture the attention of a fairly elusivegeneration who see and do things differently than by making learning fun.Researchers have also found that a large number of qualities a game player exhibits such as problem solving, attention to detail, persistence are all ideal qualities for a student as well.Creating an engaging learning environment in turn, also leads to improved retention of information for much longer periods of time. The spirit of competition and the rewards associated encourage students and act as a positive reinforcement during the extremely stressful process of preparing for an exam. Thus, the concept uses the favorable predisposition that a majority of people have toward rewards and competition, and uses this idea to change students’ attitude towards learning.

There are several game elements that can be incorporated into academic training, but the most commonly adopted one is the PBL – Points, Badges & Leaderboard that develops upon fundamental psychological concepts mainly; stimulus, performance and behavioral traits.

c) A Leaderboard is created that tracks the top performers and creates a sense of competition that compels people to achieve more.

Several interesting components are also included in these training sessions wherein users have to score a set number of points to move on to the next level, virality bonuses to involve others into the same task etc. Online courses usually witness low course completion rates (average completion rate on MOOCs is 13%) and are gradually turning to game mechanics in order toimprove engagement, consequently increasing the completion rates. It has led to an increased enhancement of soft skills and professional skills and can be applied for most learning needs.

While gamification is being used by several global and national players in different scenarios, the verdict on the trend as an effective tool is still mixed. Although there have been success stories, there are also a considerable number of cases where it has not had the desired effect.

The idea of success in India, particularly in the semi – urban and rural areas is still skewed. Youngsters are encouraged to become doctors, engineers, bankers, managers or go into the government sector, often regardless of their interests. In a country of a billion people, the competition is intense and the stakes are extremely high.

As someone who has been involved in the edu tech sector, I have seen numerous instances of youngsters facing undue stress, largely due to exhaustive and outdated training patterns.

The case of Samrat Ahuja, currently the Head of Product Buying at one of the largest global retail chains is an inspiration to youngsters who cannot conform to the traditional approaches to learning. A brilliant student who could not bring himself to attend the regular coaching classes, he opted for an online training course prior to his 3rd CAT attempt. He claims that the training he received proved that he had an aptitude for Management studies, which he had initially taken up merely to appease his parents and revived him just when he was beginning to give up hope. The training which used gamification techniques, helped him to concentrate particularly since he is an ardent gamer. Instead of bemoaning having to spend a major part of the day pouring over obsolete course books and spending hours worrying about how they would measure up against other candidates, he began to take practice tests on the portal almost like a game. This youngster whose family and peers believed would probably not make it in the third try either, got into IIM Ahmedabad - one of the most premier institutes in the country.

Whether or not the inclusion of gamified elements in e – learning has enhanced the field of education, is yet to be ascertained. However, it goes without saying that it has been the buzzword in the education circles for quite some time and can create a much awaited revolution in this sector in the country. 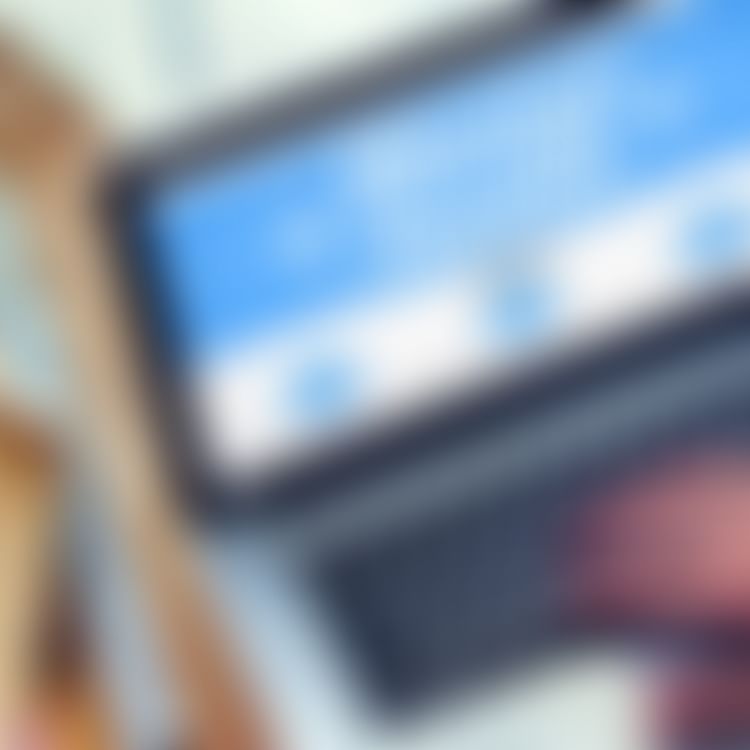