The journey of an Indian businesswoman 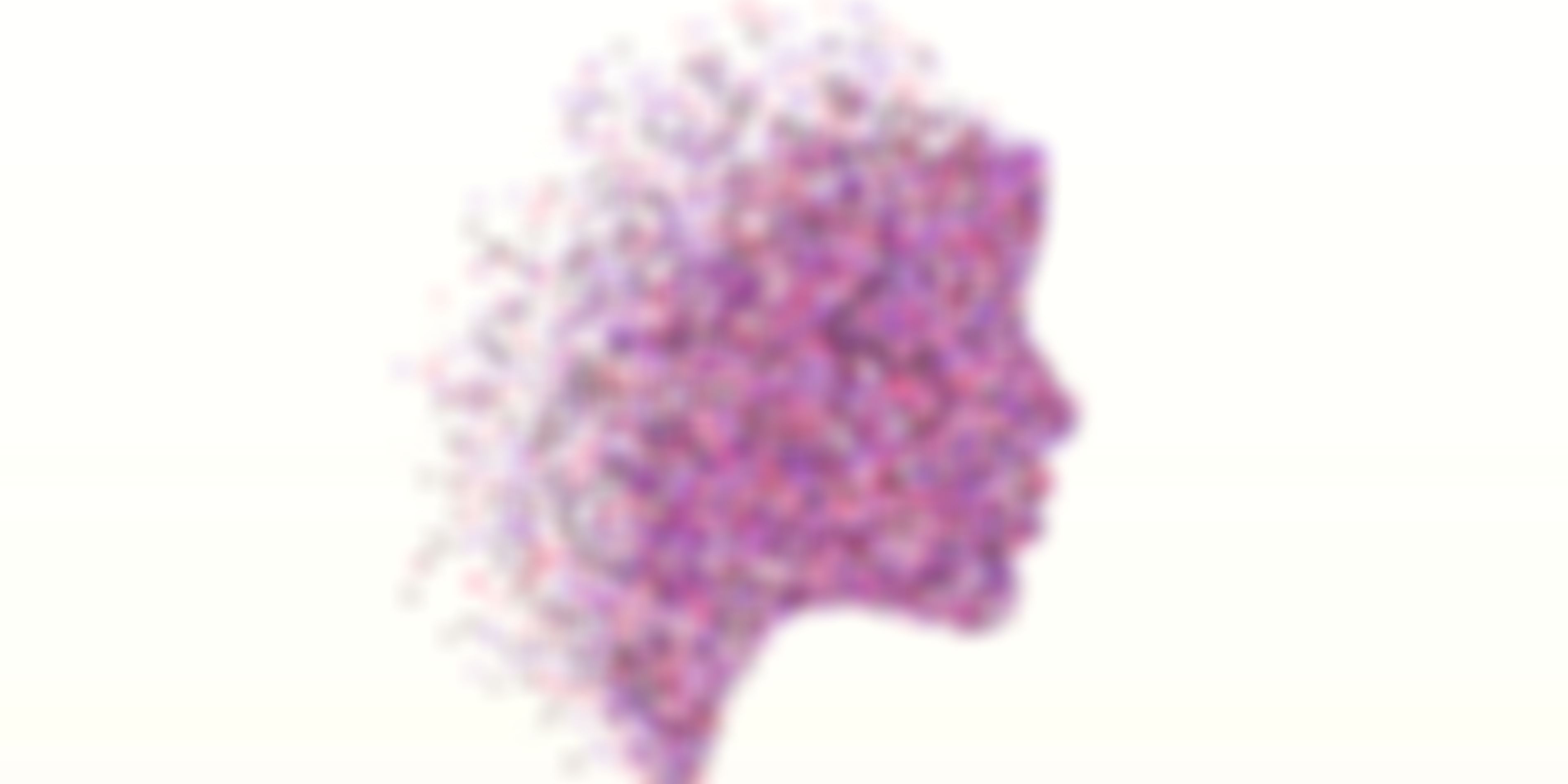 In the face of a critical shortage of employment-ready talent, India's Business leaders are increasingly looking to women as a crucial untapped economic engine, says a report by ​the Catalyst ​ 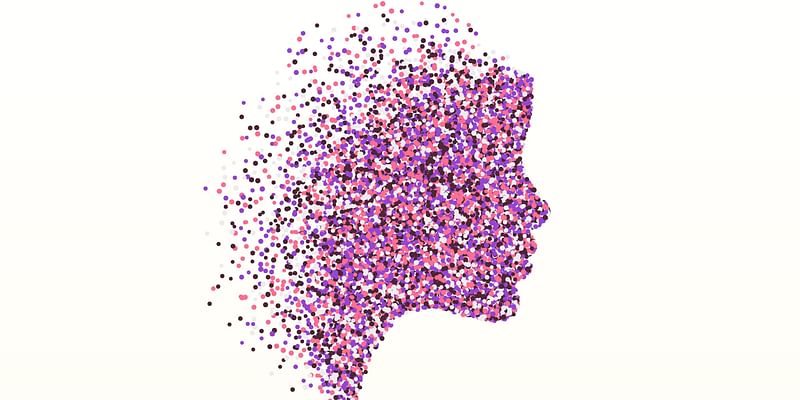 Gone are the days when women were considered as mere assets to be traded when they were of age. Today a modern woman doesn’t consider herself ‘of age’ until she is financially independent. Women were 47.3% of the total labor force in 2016 compared to 37.1% in 1976( report from the Catalyst ). In the process, comes the scenario of attaining an MBA degree.

WHY WOMEN ENROLL FOR AN MBA

Greater number of qualifications are always a pro for job applicants. No wonder that an MBA helps leapfrog one’s career. ​Better job prospects, especially Managerial positions ​ are what people look for when they have worked for around 7-8 years in a particular field. For women, one of the major pressing reasons to do an MBA ​as early as possible ​ is the parental and societal pressure to get married. Statistics reveal that the Indian School of Business witnessed an occupancy of 31% of the total seats by women, the biggest increase since 15 years. In fact, countless people go for a second MBA degree to ​ reinvent their profile, say from an HR to that of a marketing professional. Though this is a significant increase over the last 25 to 30 years, it still proves that there is an imbalance within the world of MBAs.

In the face of a critical shortage of employment-ready talent, India's business leaders are increasingly looking to women as a crucial untapped economic engine, says a report by ​the Catalyst​. In instances more than one, women have proved to be more pragmatic leaders. It is interesting to note that 7 national banks in India have women as CEOs.

A decade back women were not an integral part in decision making processes at business firms. A new ​Companies’ Act has made it compulsory for all companies to keep at least 1 woman on board. Randstad India conducted a survey, ​Talent Trends Report—HR Game Changers among BSE100 companies and according to which, having higher representation of women on the board had a positive impact on the return on equity (RoE) or the company’s profitability. The study finds that 39% of the companies are already investing in initiatives and support women in leadership roles.

THEN WHAT IS STOPPING WOMEN?

Despite the enthusiasm, the sex ratio in majority of the B-schools is skewed. Establishing a balance between work and life still rests as a pipe dream for many married women. The situation is worse off in patriarchal families. As for the unmarried women in India, parents try to put undue pressure on girls to for marriage when the age is ripe. Hence domestic and social commitments have always been a barrier in women pursuing MBA.

Another major reason is inability to pay high fees of B-schools. According to a survey done by the Times of India, around one-third women cited financial constraints as the barrier to getting an MBA. Around 48% of these women intend to rely on their parents to pay for some or all of the fees.

RELENTLESS EFFORTS PUT UP BY WOMEN

However, the undying spirit of women is what makes them endearing in both personal and professional lives. They tend to join a B-school as soon as they graduate so that marriage doesn’t become a hurdle. Even the ones who support families take classes and explore different options.

NEED OF THE HOUR

The participation of women in the corporate world has been rising lately. It is the duty of the Business schools to keep up with them and give women the best platforms possible.

It is best to follow the policy of ‘Catching ‘em Young’. High schools students should be given career counselling and made aware of their career options. There exist abundant amount of Business schools in India. Hence, to lure women, it becomes pertinent that they convince their parents. Provision of scholarships could easily entice the students as well as parents.

The score in the entrance tests matter the most which makes preparation a pertinent factor. Women, particularly the ones who intend to pursue an MBA after a break can and should take classes regularly in the meanwhile, suggests Pallavi, a freelancer. There are numerous different resources available to women who are interested in pursuing an MBA. Admito.in not only helps the candidates choose the Business School they’ll fit in but also helps them along the way.

Colleges can offer courses especially meant for women to meet the needs of women leaders and managers who are ready to return to their careers after a break. SPJIMR’s Post Graduate Management Programme for Women is one of the innovative initiatives that helps address gaps in knowledge and skills as candidates prepare to return to an active career.The first batch of 2016-17 commenced in January 2017 with 20 aspiring women. Many colleges are now offering correspondence courses and online MBAs to make the process of getting a PostGraduate degree more convenient.

Since, financial dependency is one of the greatest barriers, not only should the B-schools introduce scholarships, but it is high time that the families become supportive of career oriented women.