Take warnings from these top cloud security threats in 2018!! 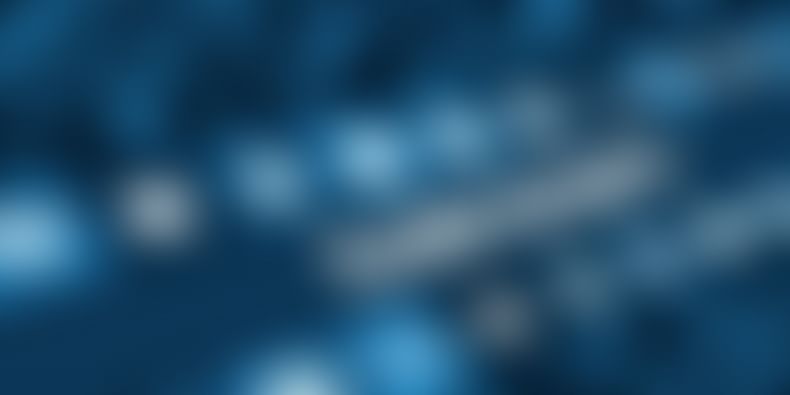 The past year sound to be a nightmare to businesses who had stored their valuable data on the cloud premises. 2017 being the most terrible year, in the history of cybersecurity, that happened to be the inviter of some new attack vectors, Equifax breach, Wannarcy, and intolerable phishing scams which we might not look forward to in 2018.

The increasing cloud security threats are the optimum reason that directing us all to believe that, “some things get worse before they get better.” although the consumers of cloud QuickBooks, still expect real progress in the advent time span. Certainly, the pointer still sticks to the same question- Will 2018 be any better?

With time cyber threats will be bigger, hackers will be smarter, and security aspects will be scarcer. Emphasizing on these 2018’s top security threats will definitely hike up your sanity, in turns, secure your valuable business data from the reach of cybercriminals & hackers.

The 2017’s most terrific cybersecurity breach case, September’s Equifax breach has affected around 143 million ordinary people in one go. In turns, raised real cybersecurity issues in the mindset of businesses who are relying on third parties for cloud data storage.

The cloud storage users trust has shifted at the time when they recognized an unauthorized access to OneLogin happened. The portal is adequate to offer cloud security services such as identity management & single signing capabilities to over 2,000 companies worldwide.

Take Warning: Businesses are advised to first examine the capabilities of third parties who are promising to offer complete cloud security rather than relying on fake advertises.

This is one of the most embarrassing cloud security threat which is often underestimated as they’re residing inside of your trustworthy virtual business premises. No external cyber attack is responsible for this security threat as insider itself exposes new possibilities of loss.

Fortunately, same threat is not so active in the year 2017 but, that doesn’t mean it is out of concern. Organizations are safe from such trust abuses until any rogue administration attack fulfills.

Take Warning: Businesses in 2018 should mindful while authorizing access to employees who are vulnerable to abuse organization’s trust. However, existing data security techniques can be helpful, only when applied wisely & diligently.

This is not an addition of 2017, as natural disasters have been ruining the belief of efficient cloud security since decades ago. There are plenty of reasons that cause data loss such as, human glitches, natural disasters, accidental mistakes, etc. Data loss can be noxious to your business and not always come in the makeover of clever foxes.

Sometimes, it is the innocence that wounds deeper and wider. The kind of threat is not actually a cyber attack instead done due to the lack of activeness in the cloud security strategies.

Take Warning: One effective way to slacken such data loss threat is to maintain routine backups on the server as well as at physical sites so that a natural squall couldn’t apart your business integrity.

To learn more about cloud security threats, you can follow our upcoming blogs!!