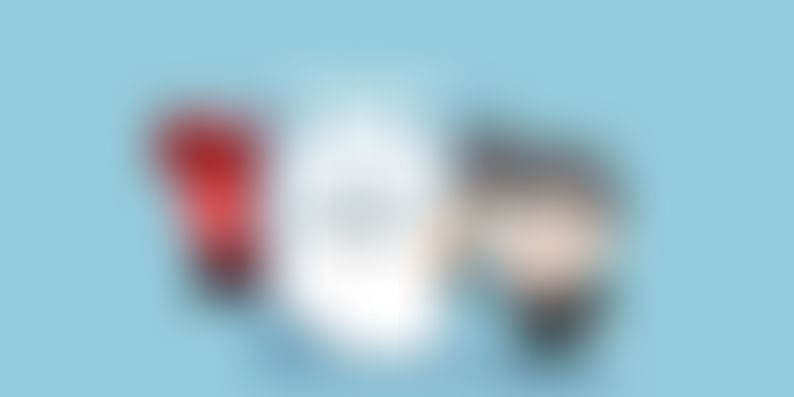 More than 4.2 billion records were stolen last year in 4,149 confirmed breaches. Indusface brings you learnings from these cyber-threats last year. 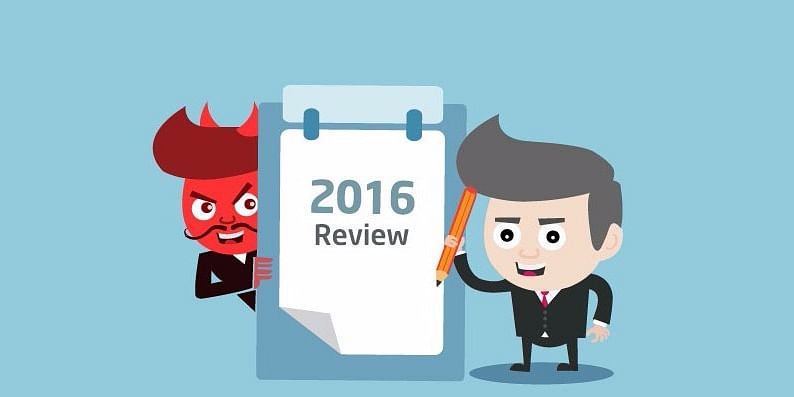 More than 4.2 billion records were stolen last year in 4,149 confirmed breaches. Although media focused on big brands like Yahoo and DNC, we cannot assume that hackers have missed smaller businesses on their radar. Indusface brings you the biggest numbers and learnings from the cyberthreats last year.

1. Startups and small businesses are at greater risks.

Although mishaps in big companies are often reported at large scale, smaller companies are at much bigger risks. According to the Osterman Research report, close to 71% SMEs have suffered some kind of security breach in the last one year. Since these breaches go unreported, other smaller companies neglect cybersecurity too. Shockingly, Cisco’s Annual Security Report 2016 says that 22% of businesses with fewer than 500 employees do not have an executive with direct responsibility and accountability for security.

Money is the biggest motivator behind cyberattacks. Stealing data or stopping web services is the best way to ensure that admins pay to protect their market reputation. In 2016, many companies like TalkTalk (£80K in Bitcoins ransom demanded) were breached. In the State of Security survey 43% of IT professionals said that their company would pay for a ransom demand while an alarming 80% believed that their company would be threatened with a DDoS ransom attack.

3. Customers will transact with ‘secure’ companies.

Can businesses overlook cybersecurity? Can they get away with insecure handling of Personally Identifiable Information (PII)? In the coming years, as customers get more cyber-aware, they would want to purchase or do business with responsible companies. Gemalto’s survey highlights the trend: 64% consumers are unlikely to shop or do business again with a company that had experienced a breach where financial information was stolen.

Indusface is an award-winning application security leader protecting 800+ customers spread across 17 countries. Their security products have been mentioned in the Gartner Magic Quadrants for Application Security Testing and Web Application Firewall. 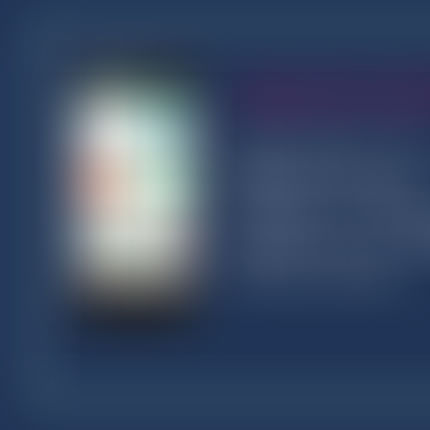 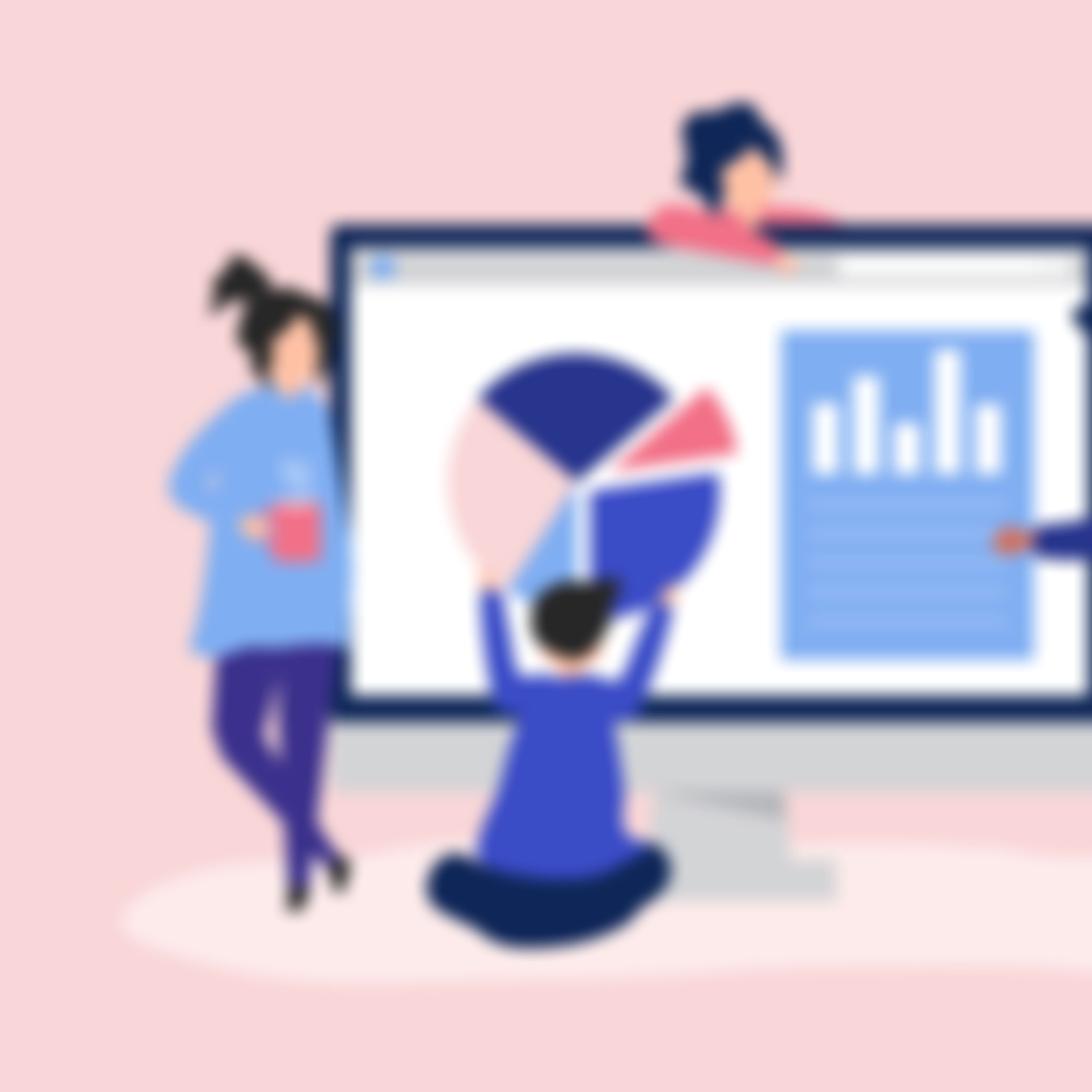 8 Tips to create the best powerpoint presentation for your business 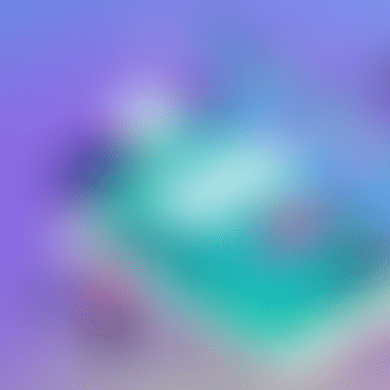 What Are All The Different Phases Of Mobile App Development?