My advise to first time founders 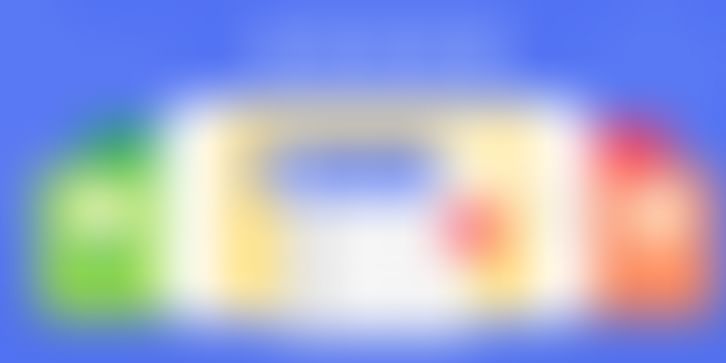 Probably for some Second or Third Time founders too

I was never cut out to be an able leader (I am still not if you ask me). But being cut throat about some stuff and pushing others to reach out to their goals come from within and is part of my DNA. So I ended up building a few products, failed over and over in some markets. Due to various reasons, the learning was crash course wherein I was slapped first and then told what it was for actually no, I had to look around to see why I was slapped. Building a biz is not some dating you do when you turn 16. Just like the quality of sex, it only gets better with time. A lot has been said and done to prevent first timers from making the same mistakes, but they somehow happen. If I were to start over again, these would be the things I would stress over and remember.

On Product vs. Service debacle: 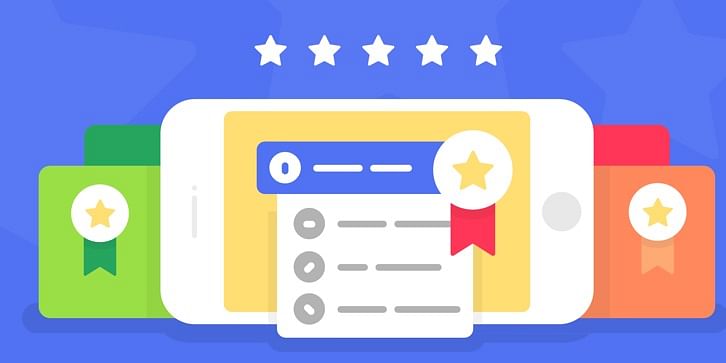 Let's just cut the crap, both have their pro's and con's, and in sometimes you end up doing both due to the nature of markets or demands. SaaS market is perhaps the biggest example, but they make the things more complicated than simple. Take your Cab Booking apps, for instance; they have a product line with a service to *getting shit done*. Food delivery ones too, their product lines are probably their Management Systems and their service is what they give you at the end of the day. The market doesn't discriminate between both, and some are hardcore Service ones while the others not so much but be prepared to move over to unsexy areas nevertheless. Surviving in this environment and making a killing is perhaps the biggest accomplishments. "Ah, we grew our revenues from X to Y and have a solid lineup for Q Whatever " this is as real and straightforward as it gets. You can't tell from a service company from a product company, and it only gets worse from there. Focus on Getting Shit Done for yourself and your Customers, the nature and everything matters not to many.

The Steve Jobs Trauma and Delusions: 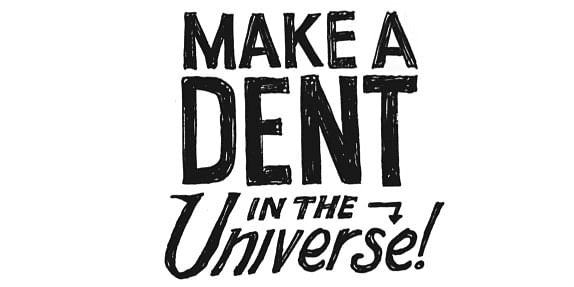 Make a dent in your Universe

I love and hate Steve Jobs, but understand that if he were alive, today he would have probably asked you to follow your path and make your name over saying "Steve did it this way and 'im gonna do the same".   I know people who admire him and try to emulate him in more ways than one, but what follows is the pain of knowing that you cannot do everything that he did and ending up feeling miserably sick.

I mean that is what's going to happen if you want to be what Steve was in his 40's in your 20's you surely are surely gonna make a killing or get yourself killed in there (no brownie points for guessing which one is the more likely). It's okay if you don't know what to do, ask to the people around you rather than trying to drink the kool-aid that you are supposed to put the dent in the universe. Not everyone is Steve Jobs, for every Zuck, Jobs, Page and Sergey there are so many people that are doing what they probably couldn't and didn't do. Pick the right fight and keep at it else you end up like Theranos et al.

Low Hanging Trees and their fruits: 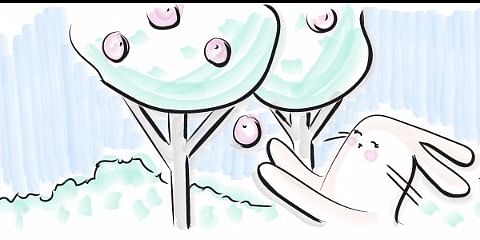 The low hanging fruits don't fall far from you

I keep meeting a lot of people that say something like " I am doing everything fine, it's just that my (random) CXO or (an entire team like) Tech is the bottleneck". It only gets worse, it all starts with the small fights, and eventually it ends up like an enormous low hanging tree and the culture gets set in. Most founders you (perhaps) know and respect suffer from this problem. I call this Background Bias, this typically happens to people who do the stuff they are hugely vested in, the Tech Founder will say its running for his Tech and Sales or Marketing Founder says the money comes in because of him. What do you think happens to most startups when you remove one? Someone out there has to do his shit, and there will be another one who puts in just the same amount if not more energy and time to make it work.

Talking on the phone and closing sales is hard when you try it (get over several rejections I double dare you). Sitting in front of a screen all day long pulling your hair apart to meet the feature requests or jump the Scrum backlogs is not as easy as it looks (Try resolving some Exception Errors in Java while your Marketing Founders ask you how much more time). Everyone is important, and everyone wants the same thing at the end of the day: Money.

If there is any takeaway from this, it is to remember and perhaps remind others is probably that the low hanging fruit is probably not going to fall far from your field. And it is your problem to fix it not complain else get the fuck out. 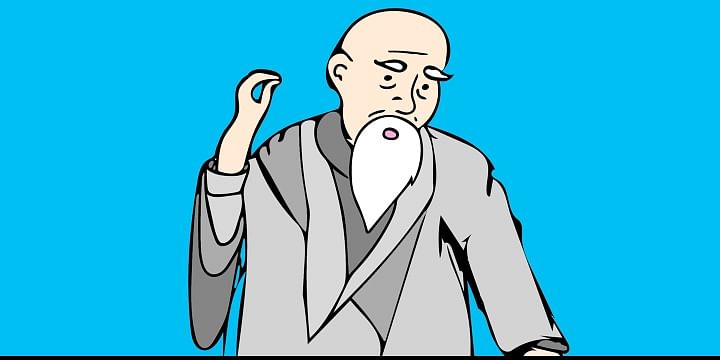 Not every stud is a yoda

You will meet several startup studs that have seen it all and been there done that, but they make it look like they got to X because of Y. No, you don't need to dump your Girlfriend or Boyfriend to make it huge, same for dropping out of school, starting early in your careers and random BS you keep hearing. It's ugly PR, fap over it (if you want to) and when you wipe it out with tissues, you know where it goes. Sure it sounds like this is what made someone big, several things affect the outcome that's up to Malcolm Gladwell to say not me. You will transcend the norm more often than not; everyone doesn't know that some make it a point to sell that over. There are going to be people that do stuff you never expected them to do; it happens everywhere. Those who copy you can end up with a better market penetration or probably the other way around.

Several people oversell the importance of some factors and undersell the importance of others. It probably is easy to raise funds than to be in the biz for the long term, it probably is easy to buy your customers. Some random consulting dude will use iframe's to get you SEO results, and someone else is going to use a click farm to get you several fake customers (Oh wait, are they Customers ?). I mean who are you fooling? It is not the users, it's certainly not the investors, it is mostly you. Users move out after some bad experiences, your investors always have to justify the S curve, so they tend to work on a few outliers everyone else just gets them PR but what about you?