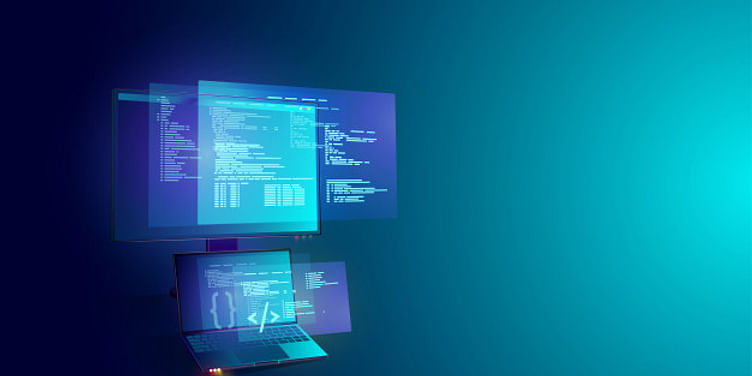 The core of this type of testing is linked associated with testing a particular module repeatedly by generating random inputs. Often, in this testing technique testers and developers collaborate to test a module’s functionalities repeatedly. The random inputs consist of positive and negative values to assess the system’s performance under stressful conditions as well as to ascertain that the positive inputs follow the desired flow of execution.

There isn’t any rule of thumb to implement this type of testing, it is simply an exhaustive form of testing that emphasizes on digging more and more into an application to uncover the various paths and related issues if any.

In monkey testing, testers perform unit tests without any specific set of test cases. This type of testing has been attributed to the behaviour of a monkey which hops here and there performing random activities every time. The user testing the application is referred to as a monkey who ideally performs random actions

Therefore in monkey testing a user or a tester can input random values to a unit or module, maybe, a string or an integer to verify whether it performs the desired set of actions.

Gorilla and monkey are similar in the sense that they focus on randomly testing a given software under test so that every possible area is verified against the requirement specifications. Both tests thus form an inevitable part of the QA process.

What is Amazon Web Services and Benefits of Cloud Services?