Does the reach of influencers increase as an advertising medium? 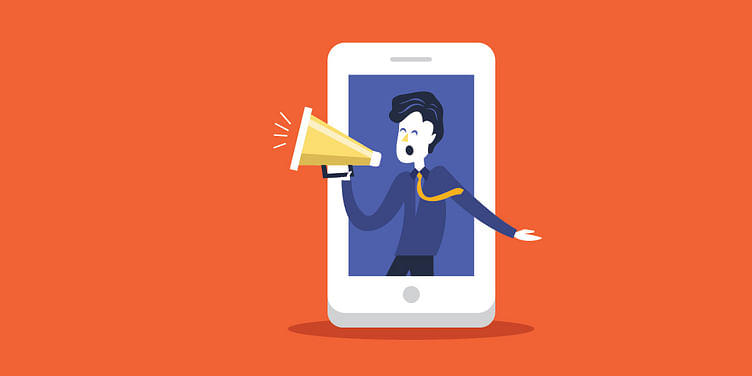 Word of mouth was already an effective advertising method when there was no advertising at all. It is the most effective way to convince a consumer to buy a product or to use a service. Today, there is even a trade name for those who run word of mouth.

The range plays an important role. When it comes to advertising, one thing is always very important: addressing the right audience through the right channels. But how can the meaning, the influence of an influencer be measured? And how is its range measured?

How relevant is an influencer?

Companies  looking for a suitable influencer always ask themselves questions:

The first question can easily be answered with the help of a small research. The second question is a bit more complicated, as there are a few factors to consider to measure and compare the influence of a person who is active on the social web.Celebrities, in particular, often act as influencers, earning money to recommend certain products or services. For example, there are some celebrities who promote online casinos. There has been an advertising deal between Neymar Jr. and PokerStars in the past, and Christiano Ronaldo is now working with PokerStars.

In order to be able to compare the relevance of several players who are active in different media, there are two key figures: the Social Media Score and the Media Impact Score.

The social media score expresses the potential reach of an actor in his channels. The channel with the longest range is decisive here. For the results to be comparable, the score is given on a scale of 1 for a low range to 10 for a very large range. The Media Impact Score stands for the influence of actors in traditional print and online media. This score is based on two values. One is the reach of the respective medium, that is the circulation for print media and the number of visitors for online media. But what does range actually mean exactly?

When the reach is quantitative values in relationship must be set with the significance of the title. In other words, how relevant is a publication in this medium? For example, for a supraregionally available product or a nationally or even internationally available service, publication in a regional advertising leaflet is less important than the article in the national weekly magazine. Trade journals or general trade media usually do not have such high requirements. Nevertheless, articles published there have a high relevance in professional circles. Due to the circulation or number of visitors, this value is relativized. There is also a value on a ten-level scale.

So credible are influencers

Ranked # 1 in terms of credibility of product recommendations rank friends and family. Third place goes to influencer marketing. The reason for this is simple. The target group feels personally addressed and informed in detail and honestly about advantages and disadvantages. That makes decision-making easier in the end.

Influencers add value to a brand or product, even more when the influencer is a prominent person. Therefore, it is not just the reach of an influencer that is important, but its relevance is that that builds trust. They have so many followers and fans because they are authentic. They spread their own opinions on many topics and often even have a non-promotional attitude.

For example, if a company instructs an influencer to test a product, the test may also be negative; the company has no control over that. However, this is a testimony that the influencer is honest with his fans. Influencers emanate great credibility through their attitude. The following figures show how effective Influencer Marketing is:

The range is not necessarily the deciding factor. In a campaign, it's very important to reach the right audience to get a high engagement rate. Nevertheless, the range can be measured with different tools. However, it is difficult to compare the values ​​with those of classic print media. Because every media house has its own numbers, which are based on their own statistics and surveys.