Five telltale signs you're being catfished 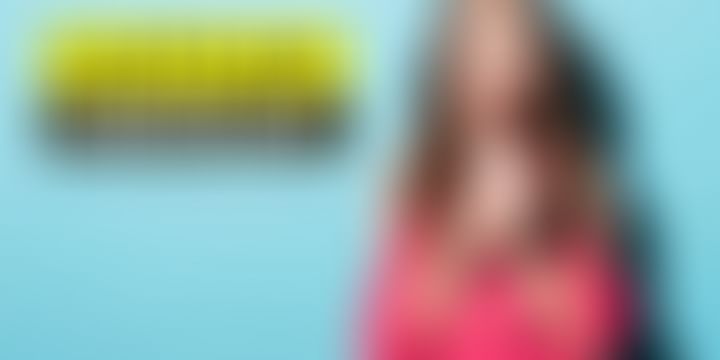 Have you ever got an annonymes email saying "I Love You" watchout You are may be catfished.

Sadly, even the brightest of people can get caught out as they get wrapped up in their own hopefulness. Don’t let your desire for love cloud your rational judgment. A general rule of thumb: if they seem too good to be true, they probably are.’

FYI, cat-fishing can happen anywhere online: on Tinder, on WhatsApp, on Skype, on Facebook. So don’t drop your guard just because you’re not on a specific platform – and take note of these signs. 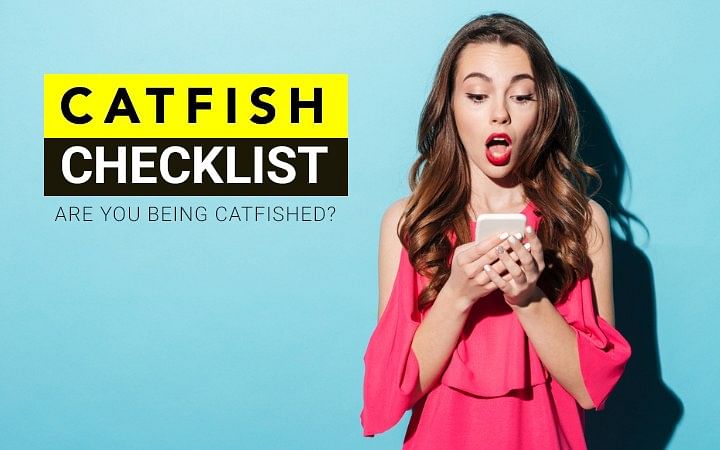 They refuse to have a video or telephone call

‘I met a Spanish widower, Santiago, on Tinder. He lived in Cape Town’s Gordon’s Bay with his two kids, and worked in construction,’ says Bulie, 31. ‘He said he was finally ready to date following the loss of his wife.

After chatting to him constantly for more than two weeks (via Google Hangouts, mostly), I started wondering why I’d never heard his voice. When I asked him to call me, he always had an excuse. I eventually put pressure on him to call and he did – but the line was so bad I couldn’t even hear him.’ Lewin breaks it down:

‘When you like someone, you’re neurologically wired to want to see what this potential candidate looks and sounds like in real life,’ she says. ‘Your brain and body then unconsciously read a variety of nonverbal cues that result in you feeling attracted to another person – or not. If he or she is avoiding or refusing this, it’s a huge red flag.’ It’s also a problem because you have no tangible proof that they are who they say they are. And what ‘Santiago’ did next is another huge red flag…

They ask you for money

‘On the day Santiago finally agreed to meet up with me in Jo’burg, he told me he’d received an unexpected e-mail to attend an urgent tax meeting (did I mention how loaded he is?)in Spain,’ says Bulie. ‘So off he went. Once he landed, he called me from a Spanish line.

True Caller confirmed that the call was from Spain, so I didn’t think too much about it. During the call, he told me he loved me and that we needed to discuss marriage (!) when he got back. ‘He was apparently flying to the US with his pilot four days later(to check out a site for a potential client), after which he’d come directly to Jo’burg to be with me.

Next thing I hear, he’s been arrested in the US. He told me he’d bought a SIM card to chat to me on WhatsApp and that he managed to bribe the guards to let him have a phone in the cell. The number he was messaging me from was American – so as far-fetched as his story was, some of it checked out. I didn’t know what to think.

Suddenly I knew the whole thing was a scam. I was furious. I felt betrayed – and very embarrassed that I hadn’t clocked onto things earlier. ‘I told him to never contact me again, or all the information I had on him would get him arrested for real. He unmatched me on Tinder and blocked me on Google Hangouts by the time I’d finished blocking him on WhatsApp…’

It may sound OTT, but Bulie’s story isn’t unusual. Lewin warns that ‘Any hint of financial struggle and “fishing” for money should get your alarm bells ringing. Even if this person doesn’t ask for money directly, they might be “priming” you by targeting your sympathetic heart.

Your kindness might lead to you offering your hard-earned cash to help with their misfortune.’ Don’t do anything you wouldn’t do IRL – that includes lending your time, money, contacts or property to anyone you don’t know well and trust implicitly.

They give endless excuses why they can’t meet IRL

‘I invited Alicia on Facebook and we started chatting,’ says Andy*, 33. ‘I was looking for new connections. After we got to know each other a bit, she gave me her number and we started talking on the phone. ‘She apparently lived in George. (I live in Jo’burg.) She had a great personality and was really intelligent.

We spoke about all sorts of things; she was definitely someone I could see myself in a relationship with. ‘This went on for two years – then she told me she’d got married, and stopped talking to me. I thought about her less and less as time went by, but it still hurt. A year later, she got in touch, saying she was now divorced because her husband had been abusive.

I felt bad for her. We started chatting more regularly and made plans to meet up. ‘But whenever the time came to meet, she had a last minute excuse – from having to leave town for work to her brother being diagnosed with cancer! I was angry that she always had an excuse, but I felt like I had to believe her: who accuses someone of lying about something like cancer?

Still, deep down I guess I knew that something wasn’t right. ‘When I eventually pushed to meet up over the phone, she stopped talking to me. It really sucked, to be honest, because she seemed to have a perfect personality.

A few months later, I was browsing through Instagram and saw a picture of one of Alicia’s friends (she was in a picture Alicia had sent me while we were still talking). When I went to the friend’s profile, there were more pictures of her with Alicia –except Alicia was tagged as Mishkah.

Who was Mishkah, and why did Alicia have two names? I contacted Mishkah and explained everything to her. ‘Turns out “Alicia” had used Mishkah’s pictures to create a fake profile. She had access to all of her pictures because they were friends on Facebook, and had been cat-fishing guys for years.

Mishkah initially found it funny and ignored it; then more and more guys started contacting her out of the blue, insisting she was the person they’d been talking to for months–even years.

I couldn’t believe I had been so gullible.’ ‘If it’s been more than a month and you haven’t met in person,walkaway,’ says Lewin. Investing emotionally over messages or calls isn’t worth it if you have no way to confirm they are who they say they are. (Just be safe if you do arrange a meeting: take a friend, and always let someone know where you’re going.)

‘You’re approached out of the blue by a seemingly attractive person who is lonely and shy, with stories about traumatic life events and heartbreaking experiences.This is meant to pull on your heartstrings,’ says Lewin.

And it’s exactly what happened to Roxy*, 28. ‘I was e-mailed out of nowhere by someone I’d never met,’ she says. ‘His e-mail said things such as, “I’d like to be in your life as your best friend and love, and know you better despite our differences.

I’ve been searching for a good, humble and trustworthy female to be my soul mate.” He said that he was an only child; that both his parents died when he was just a child – all very heartbreaking.’ She never responded, alarmed by such a heartfelt message completely out of the blue – and she was right. Most catfish message several people at once, hoping that someone will bite. Don’t let it be you.

They don’t have many friends online

Or they’re tagged in very few posts or photos. ‘The usual response [from them] is “I’m new online” – which is unlikely these days,’ says Lewin. ‘I started chatting to a guy on WeChat,’ says Rouchelle, 30. ‘His profile picture was a picture of a dog, and he didn’t have any other pictures of himself on his profile. So I asked him to send me a few. He eventually did – but they were pics of one of my friends! Even they don't use may social or entertainment app.

‘I confronted my friend and asked whether it was perhaps him using another name, but he said it wasn’t. Turns out this guy had stolen my friend’s pictures from his WeChat account and tried to pass them off as his own. My friend reported the whole thing to the police. ‘When I confronted the guy I was chatting to, he said that I was talking nonsense.

A few days later, he deleted his WeChat account, and I never heard from him again.’ Someone who has zero digital breadcrumbs likely does not have an authentic history and isn’t representing themselves or their life truthfully online. Your safest move is to block ’em and move on.