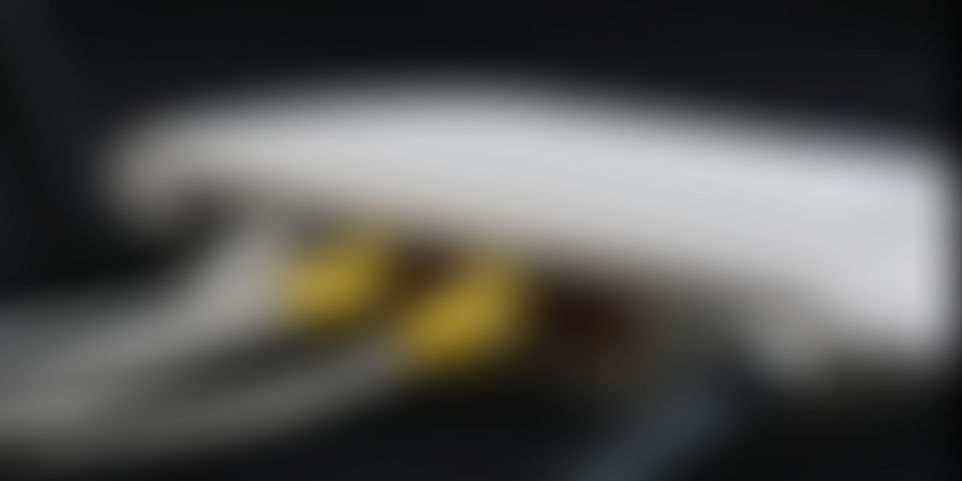 Wired broadband came into our lexicology with the advent of Internet. Cables were used to connect far-flung areas of the world into a global village.

Wired Broadband refers to a physical internet connection through a cable. Traditionally, there were three kinds of wired broadband that an Internet Service Provider (ISP) would offer. These are coaxial cable, DSL and fiber. However, there is now a fourth option, copper cable which are the direct result of the latest technology – vectorization. All cables use a router to enable wi-fi connectivity within a home and office. 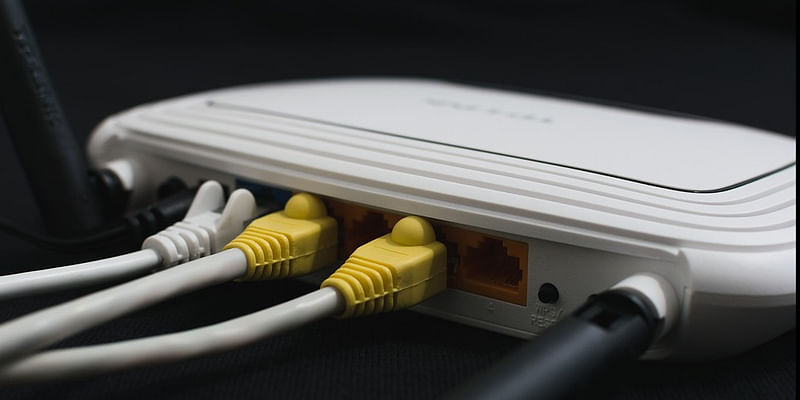 Regionally, by the end of 2016, the United States and Canada topped the list of fixed broadband connections with 89% of households using it, followed by Western Europe at 82%. In Eastern Europe the percentage stood at 50% while most of the new growth was being observed in the Middle East, Africa and Asia. With a penetration of just 6%, the number stood at 14 million in the African Continent. However, if we move towards Asia, China overtook the US as far back as in the first quarter of 2008, and it is now the largest single market in the Wired Broadband segment, almost tripling the subscriber base of America.

Although India has seen a substantial increase in the subscription and usage of broadband technology over the last few years, there have been a few factors which have prevented it to become more widespread. Cost constraints, limited availability, absence of a robust wired infrastructure and the presence of very few industry operators have prevented the rural areas to have an access to wired broadband technologies. However, with the onset of new technologies and the reduction in the price of computers and internet subscriptions, Internet usage, penetration and usage has been astronomical. According to a TRAI report, broadband subscribers stood at 218.43 million as of October, 2016 with a penetration of 84.06% in the urban areas.

There are over 125 ISPs registered with a license in India, out of which 10 ISPs serve a whopping 98.46 percent of the population. Bharti Airtel, India’s largest private player provides internet access to more than a quarter of the connected population of India, with a market share of 26.40 percent. The providers are working towards offering the best home internet service to all the citizens of the country.

The deployment of Broadband has been considered to be a key driver in the global economic growth. In fact, about 100 countries have already publicly announced their broadband services and plans for the next couple of years. Their target is to reach 100Mbps in terms of speed by 2020. India has already joined the fray with several cities having access to these speeds along with value added services.

A finding by BISRA clearly states that by the year 2020, the growth of cabling in data centers, across the world will be at $1.6 billion, an increase of nearly half a billion from the figures of 2012. This increase is centered around creating the fastest internet experiences with cables to citizens across the world. In a nutshell, we can say that the entire broadband technology landscape looks promising.