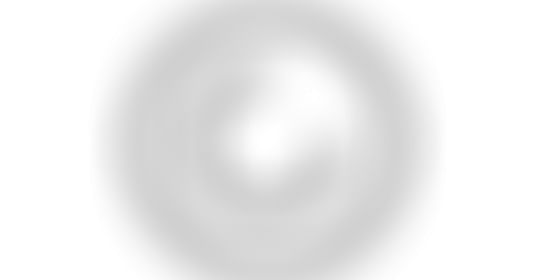 According to online sources, there are an estimated 40 tech startups operating in India that are using blockchain technology. With banks in India in discussion about embracing lucrative currencies like Bitcoin and Ethereum, we are seeing a swell of business owners signing up to cryptocurrencies.

In 2016, 2% of the $140 billion crypto market cap was reportedly purchased by residents of India. This figure is reportedly set to double by the end of 2017. With over 900 cryptocurrencies now in existence, digital currency is big business, with early investors making a substantial profit.

Ethereum is on its way up. With its Decentralized Application Platform (DAP) and enabling crowd sales of ICOs, we are witnessing the next wave in technological advancement. What we have seen in recent market fluctuations has been described as approaching a “bubble”. This is not true. The value will continue to rise as more people are adopting digital currencies, not less, and the increase in online vendors accepting crypto will support this. In an estimated 15 years, after a steady ascension and the occasional dip, we will see the markets begin to stabilise as approximately 30% of the world's population will be using digital currencies.

Decentralized systems enabled by blockchain technology is future, redistributing power, privacy, wealth, and democracy. There will be winners of course. The earlier adopters of cryptocurrency will be at a financial advantage. I have allocated 12% of my annual profits to buying cryptocurrencies in their infancy while they are affordable. The Initial Coin Offerings I have been focussing on are Ethereum based, because of the platform versatility and the steady rise of Ether itself.

Most recently I purchased Cloud Tokens from Cloud With Me. Their tokens can be utilised to save the running cost of my online business by reducing my cloud server costs by 50% immediately. However, I will place a reserve on the majority of my balance because the future of the company looks promising. The business model is not “in theory” but already in creation, building the framework for a communal cloud, enabling anyone with an internet connected device to donate unused memory in return for a continuous income.

Buy now, if not sooner.