Hiring based on college degree or skills? 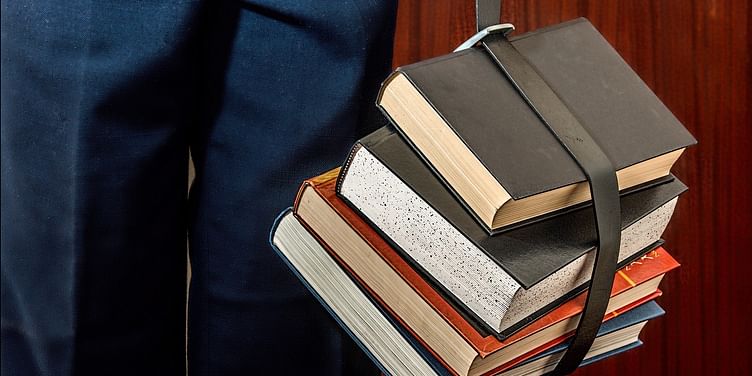 My experience of job hunting in Indian Startups 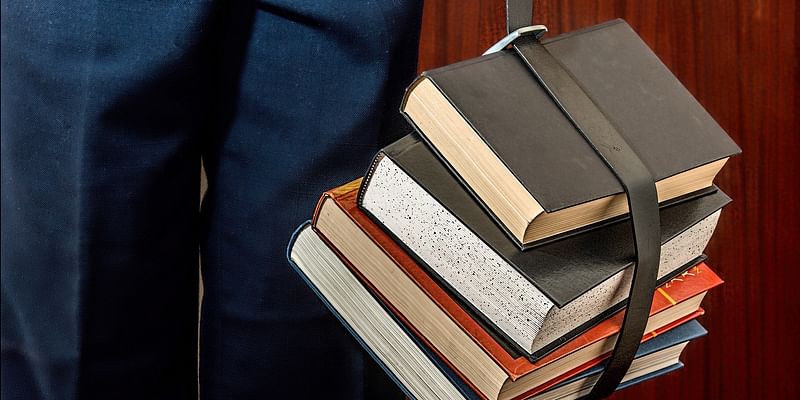 Recently I started looking for job as an Android Developer and I came across something that is quite usual. But after having an experience as a developer for almost 2 years, for the first time, it looked really strange to me. I found several job postings where in the requirements section it was mentioned that only graduates from tier 1 colleges like IITs or NITs will be accepted. Now, this is something that we all see quite often but this is the first time it made me think — how is this college based discrimination is different from gender/religion/colour/race/sexuality based discrimination, especially in programming jobs?

To answer my own question, first of all, degree based discrimination is not as bad as other kinds of discrimination so it’s not that big of a problem. But that’s not a small problem either. When a company says that they recruit people for programming jobs only from particular colleges, they think that they are trying to tell the world that they are building a super duper tech team and they only accept people who are at the top of their game. Fair enough. If that is exactly what they are trying to do, no one should have any problem. But these things can be conveyed in job requirement section even without adding the filter of premium colleges. The moment I see that kind of filter in a tech startup, this is what I understand -

We are a bunch of highly educated, talented, capable but narrow-minded people. We are running a startup so we have to shout “innovation” at least 10 times a day but we don’t understand the simple fact that innovation can come from anyone or anywhere. Yes, we all have read that story where a soap company was struggling with a problem of packing empty boxes occasionally and a worker suggested to use a table fan as a solution to blow those empty boxes away from assembly line while the senior people were discussing about using x-ray machines and robotic hands. We also know and love those stories where people even without a degree built billion dollar companies but, these kind of stories are what we tell other people when we attend conferences etc. They are not for us because we, the decision-makers of this company, have built our culture based on hypocrisy. We don’t inherently believe that all people are equal and they deserve equal opportunities. We have this culture in our company where we believe that people from a particular college are better programmer than every one else no matter how skilled other people are. And don’t be surprised if you find out after joining our startup that, we also believe that people belonging to a particular race, colour, religion or sex are superior by default.

I can probably understand the fascination of people for graduates of premium colleges but betting on people only because of their fancy degree can never work well in the long run in startups. Do you know why so many startups in India got funded handsomely and then failed miserably in last few years? Just take a look at this article — https://inc42.com/resources/iit-iim-graduates-ruining-startup-world/

In my own personal experience I have found that blindly trusting people’s college degree does not guarantee success. Take Shuttl for example — a well funded startup which never forgets to mention “tier 1” colleges in their job requirements. Let me ask you something — what is the point of hiring all those “tier 1” people when their service sucks so much that they have 3.9 rating on play store and their app (used to) suck so much that I made a clone of it within few hours which will give me unlimited free rides on their platform? That’s right! I even made a video of it and sent it to them (click here to watch). They didn’t fix the problem for at least few months, not sure about now. I even tweeted to their Founder and CEO, Mr. Amit Singh but I guess he doesn’t care either. https://twitter.com/thetanuj/status/695287674224050176

They invited me to talk and I went there and talked to a few people but it was more like an interview than general talk. And they were clearly not impressed when I couldn’t answer their programming questions like Chatur Ramalingam did in 3 idiots. I told them that I know only one thing — how to get shit done. That didn’t impress them either. :(

And while we are at it - (1) their latest app is full of bugs, (2) charges are too high, (3) their latest UI/UX is too complicated, (4) app asks for too many permissions and (5) customer service is useless. (Their chat buddy said that they’d call me but they didn’t) 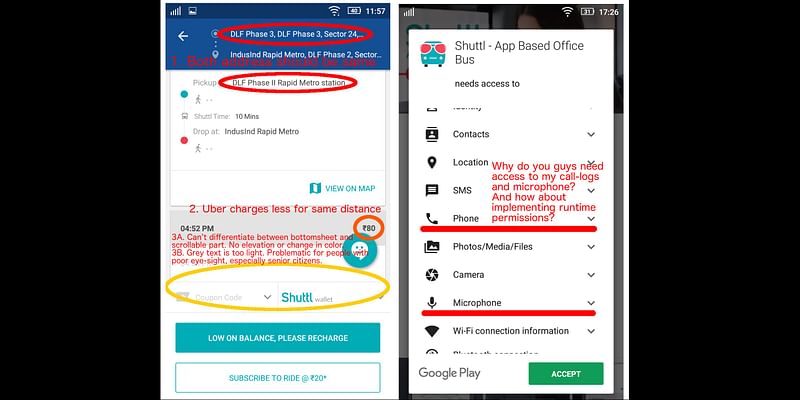 Took me hardly a few minutes to find our all these problems. No comments about developers and designers.

After reading so far, if you’ve started to think that I’m jealous of people from tier 1 colleges or I hate them, read on.

So far I have worked with two startups. I was intern in one and full-time developer in other. Both startups were founded by IITians, both founders are doing extremely well, both of them interviewed and hired me directly and trust me, both of them couldn’t care any less about my college degree or grades. I have had IITians as my guide, co-workers, room-mates and friends (and still have) and all of them are awesome. But you know what, that doesn’t make me — a non-IITian — any less awesome. That’s why, I have decided that I’ll never work at a place where I’ll be judged based on how much marks I got years ago in a subject that recruiters have never even heard of instead of my work, skills, experience and other relevant parameters. Taking it a step further, from now on, I’ll tell people that I’m a college dropout and I don’t even have a degree.

I believe that If I was good enough for a well-funded startup which was part of Y-combinator (2015) and Google Launchpad Accelerator (2016) then I’m more than good enough for your startup. And if you can’t understand that then Sir/Ma’m, it’s your loss, not mine.

You can get in touch with me on twitter @thetanuj. This article was originally posted on Medium.

Benefits Of Screen Printing T-shirt For Your Business