Never Give Up Always Believe In Ur Instincts.Better things happen to better people 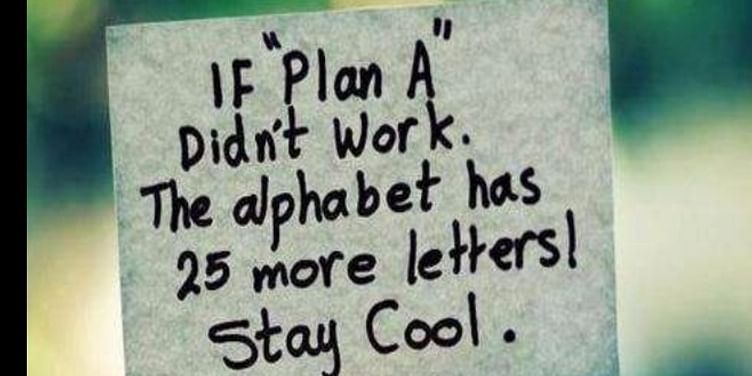 We fail and we have to struggle hard and we become frustrated .This keeps on going and we may break but we are the most beautifull creatures in the earth created by God,and we are not supposed to be broken rather we should hold on for a while and have a little bit patience because you never know just at the last moment life's gonna change and believe me it's all about matter of time when things turn around for yourself.So, hold on never loose patience and keep on trying never give up on anything, because you don't know what you are thinking just now when you wake up in the morning that may be yours.So, never never give up try and try and try again things will turn around in your favor eventually and life is beautiful.Just Live Life and enjoy every moment of it,Because You never know life has many surprises and believe that something better is going to happen.

I'm giving one live example for this he's my elder brother-who is now working as a manger in TATA,He is now earning close to 12lakhs per annum.He is a MBA Graduate from ICFAI.But still when he first started his job he started with merely 6500 RS in a small company where he has to travel all the places.still he done that and moved on,Slowly and in one company its operation got shut down and again he was job less for around 1-2 months but he continously was searching as he was a aggressive person and got another job with salary around 10000, and now after atmost 4-5 years of his hard-work he's earning close to 12 lakhs. I'm not saying he has achived a everything ,but i have respect for him what he have achieved till now.So, i'm not saying we all are same and even me comparable to him is very shy and kind of down to earth guy.But somewhere inside i feel we can achieve something good and more than our potential regardless of all the difficulties and pain we have had.If we just forget them for a while and try to focus on present and all the positives of lyf it has to offer.

So,A belief that something better is going to happen if it has not happened today tomorrow it will happen .and that hope and that belief makes us move ahead with all the pain ..so ya when that tomorrow comes it may not fullfill all ur wishes all ur dreams but it will certainly fulfill a part of it and will show u the way how to move on and will lead u a way to a better and happening future..so believe that as a nomal man also I can achieve a lot and atleast can inspire a some so that they also get a idea about how to lead a better future. For some success comes with a quite a lot of hard work they put in .but when it comes it comes for a reason and it stays for lifetime..so be humble be wise .help everybody in need and u will see that u will fell the ultimate happiness inside you.so in general a line well said be successfull become wealthy but simultaneously become wise person..respect humanity and respect everybody's dignity..Thanks 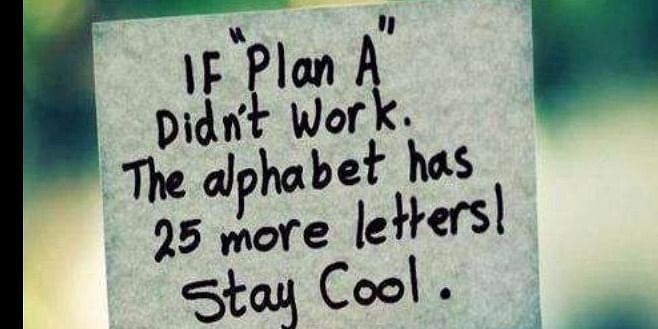 Which is Better - OEM or Compatible Toner Cartridge?