Chai In Godphala with a dash of mild misogyny 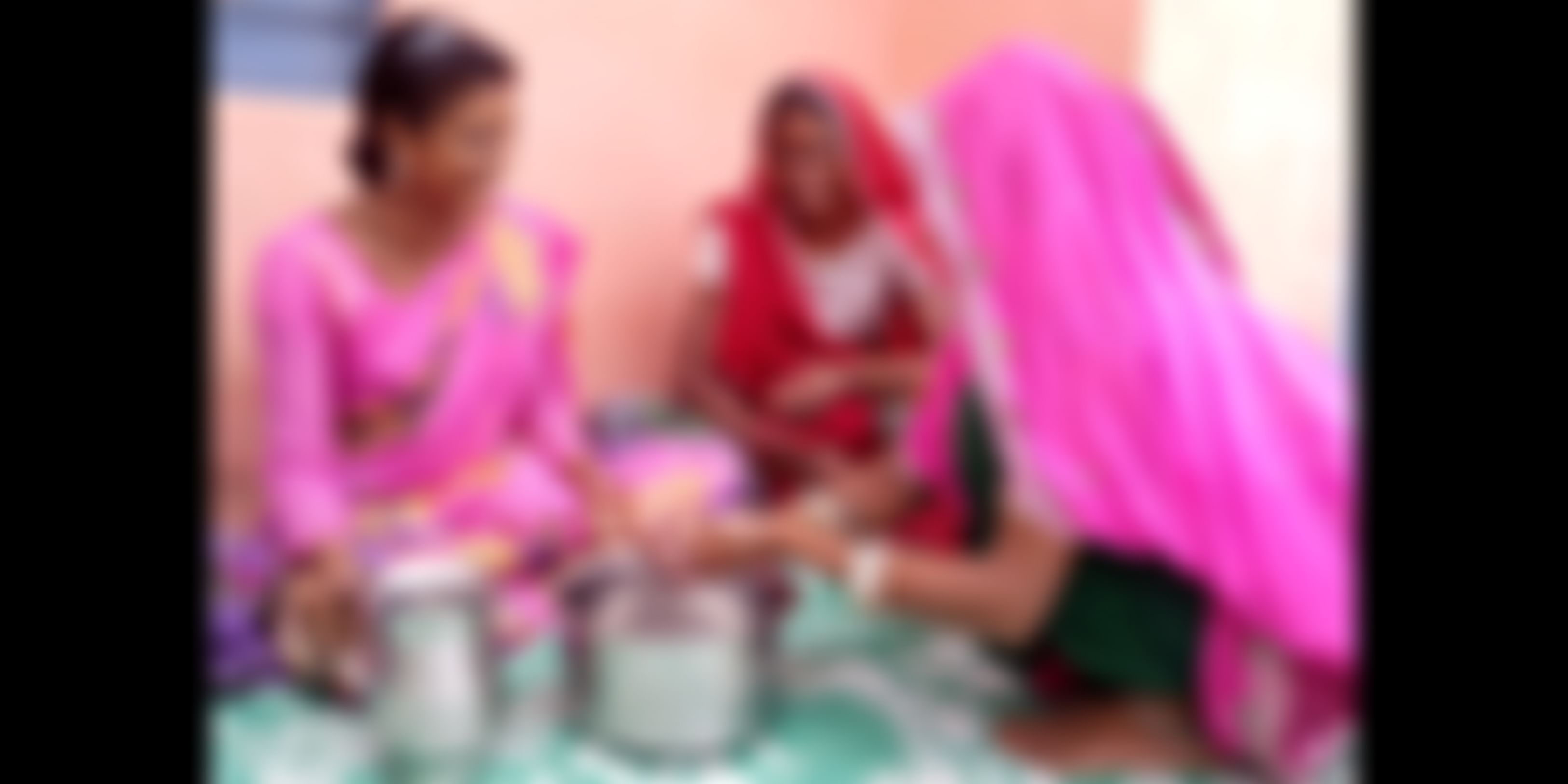 Jahnavi Reddy is an India Fellow who worked in Maharashtra during her fellowship year, with women self help groups and models of financial literacy and women empowerment. She recounts here a scene from her early fellowship days, when in Udaipur she encountered misogyny even amidst a tea time conversation. 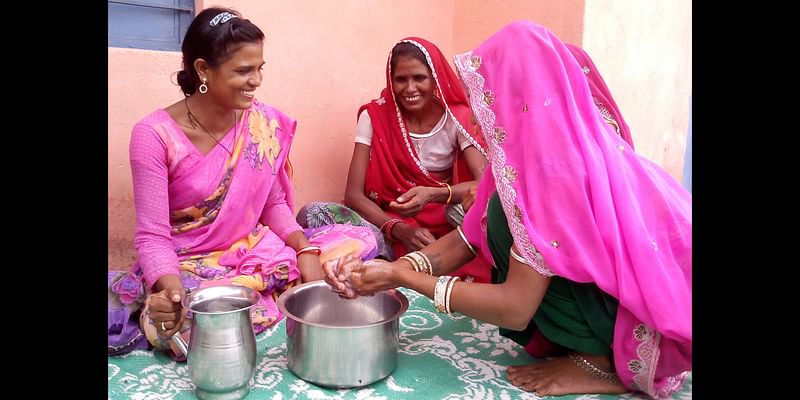 The sun was scowling as we walked along the narrow path fenced with cacti towards Anoopalal’s home. The women of the household insisted on bringing out carpets for us to sit on in spite of our protests. We settled down to have an awkward chat as the children sang and cried and laughed and fussed over food.

This was my first time in a village in Rajasthan, and a fortnight into my induction training of the India Fellow Social Leadership Program. The visit was for us fellows to observe and understand the villages we visited.

Anoopalal talked about the rains being late and his farm’s produce being insufficient for his family as the women sat quietly. He talked about his sons migrating to nearby cities in search of work. His wife, Seetabai, called her niece over and handed her some money asking her to bring some sugar. We turned to her and asked her and the other women about their pre-marital lives. We asked them whether they were part of any of the women’s committees in their village. The others smiled shyly as Seetabai began to talk. We tried to understand the words she spoke in Bagdi through her eyes, her gestures, the intonations in her voice, but she was interrupted by her husband. He chided her for trying to talk to us in a language we couldn’t understand. He called her an illiterate. He and his brother laughed about it and the women smiled timidly again. We made a futile attempt to explain to him that it was simply a language barrier and ours wasn’t better than hers. The tea arrived. It was served by the niece only to the men of the household and all four of us. The women kept smiling. Anoopalal’s son appeared from the house and greeted the only man among the four of us.

He offered to show us around their field. He showed us the well which took them a year to dig, and the pump that draws water from the well which cost them twenty thousand rupees. He told us he preferred working at the proximate zinc mine to finding brief, unstable jobs in Ahmedabad. I wondered if Seetabai knew how much the pump cost her family, whether she was consulted while the amount of effort and money to be spent on irrigating their land was being decided. We left their home, folding our palms and thanking them.

I still don’t know what Seetabai was trying to tell us. Her words were lost on us. Not lost in translation, since her husband never made the effort to help her express herself. They were simply lost. I returned from my visit with many questions, some revelations and the lingering aftertaste of mild misogyny.