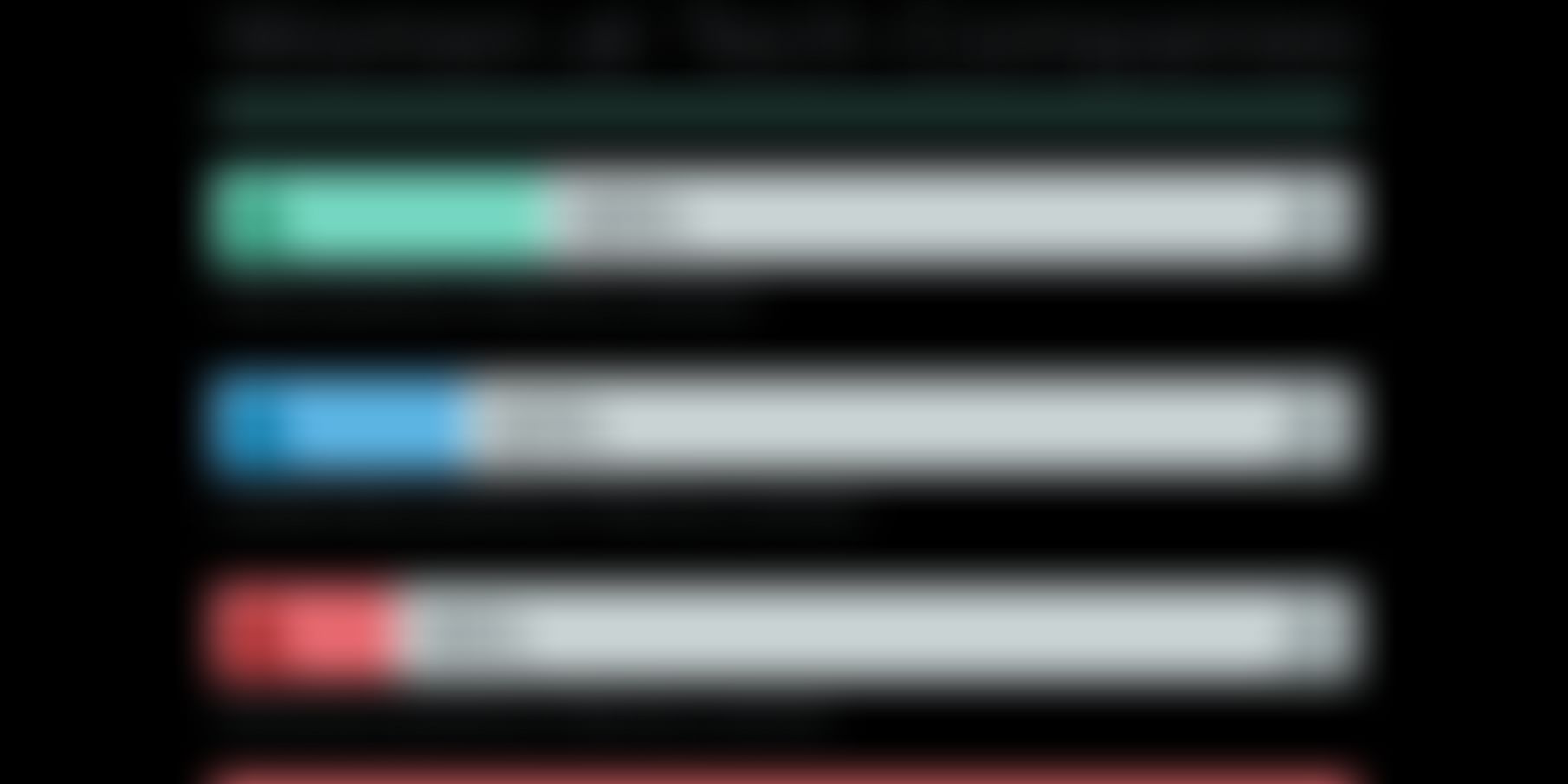 Careers are always messy as they are never scripted, do you agree? The statement turns out to be true especially for women working as underrepresented groups in the technology sector.

“There Is No Force More Powerful Than A Woman Determined To Rise.”

Careers are always messy as they are never scripted, do you agree? The statement turns out to be true especially for women working as underrepresented groups in the technology sector. It’s no hidden secret that there are fewer women in tech workforce than men. And the concern about the shortfall of women in the technology industry is growing day in and day out. A simple Google search result illustrates the point that:

1. At Google, women make up 17 percent of technical employees 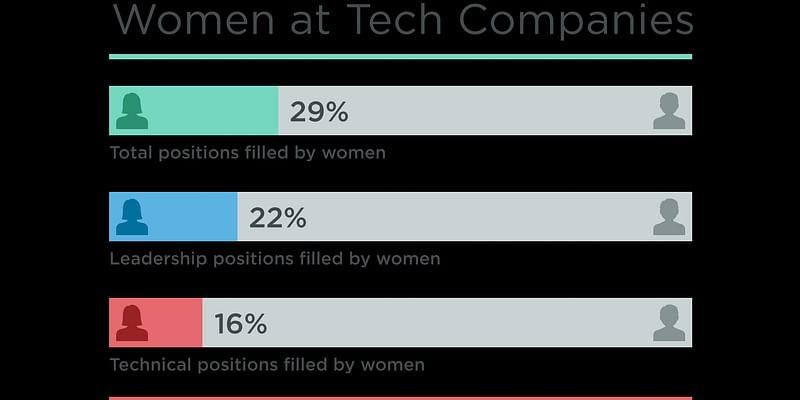 Another interesting survey showed that most demanded IT positions for the upcoming years are software developers and mobile application developers, information security analysts, computer analyst and network and systems administrators. Due to the shortage of skillfull talent, 65 to 80% of these positions will be vacant.

Despite such bright outlook, women employees in number remain low, why? Is it because women are lacking in terms of aptitude? Clearly not! The challenges are far greater. In the following post I am laying all my cards by sharing the challenges faced by me while working in a male-dominated world and how did I overcome them. 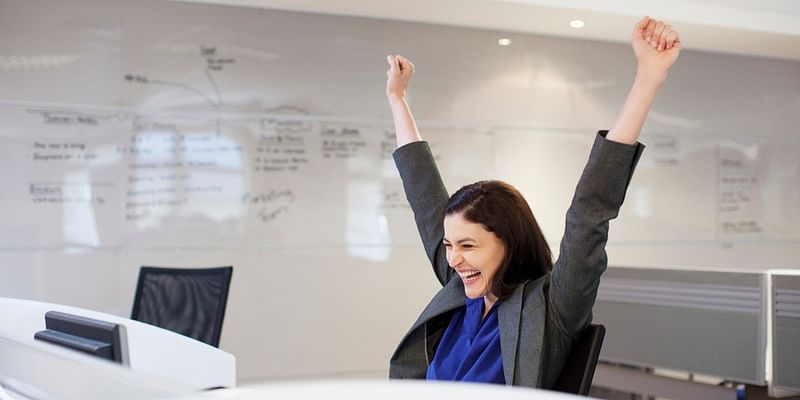 Challenges faced by a woman

Starting from college to the first few years on the job, you may feel like an outsider. I was frequently questioned regarding my qualification and flooded with comments on my appearance and demeanor. In addition to this, many times I was quizzed regarding my future plans for family and children.

To me, these experiences came as an initial shock. Days passed and I gained confidence and became less sensitive over time. Only being the woman can always be intimidating but I eventually learned how to rise above obstacles and align with strong champions, i.e. both men and women. Although there are times when you feel like no matter how much you try proving yourself, people will bring you to the table and question on the frequent basis but one needs to be confident.

Always remember, you are an priceless asset to your company and that’s the reason why they hired you. One of the easiest ways to maintain confidence is to keep a list of your skills, qualities and accomplishments. And also review it each and every day.

I have been motivated to keep pushing my limits but many women, be it in any other software development companies simply move elsewhere. And it’s not that the number of female programmers are pretty low to start but a high number of women opt out of the field after working for a particular period of time. Several statistics revealed that women in high tech fields like science, technology, engineering, and math are far more likely to leave their jobs than women in another profession. Starting from being underpaid to treated unfairly, reasons for leaving their careers mid-way might vary.

So what can be done? We all know that men and women have different ways to work and communicate. So, as a woman, you don’t have to change your behavior in order to match that of your male associate but it is always advisable to insist yourself. Speak up when you think you have something to contribute and don’t let anybody to contribute you on behalf of them.

Almost all the women working as an developer or programmer revealed that they feel the need to represent every woman since there are a few women surviving in the industry. So in case if they are unaware of something, they always feel like they are somehow letting everyone down by being a bad developer. No this is not so! You will need to cultivate a thick skin by ignoring such negative thoughts and constantly producing superior work throughout your career.

Always keep this in your mind that every time you spend your energy in worrying about what others are saying about you detracts from the energy you must focus on your own life and work.

~ Report bullying and discrimination - Irrespective of your profession, If you have a thick skin then it doesn’t mean you have to tolerate actual blustery, bullying, discrimination and sexism. In case, if you fight against these issues at work, make sure you report these types of incidents then and there.

~ Develop a personal brand- Developing a personal brand is all about projecting yourself as professional. How you dress or interact, what values and specialties do you carry and so more.

You have to be fearless; as there are going to be people who don’t like the way you do something or don’t like for a reason in particular. But you need to keep going. Resist the urge to blend in- there is so much potential out there in the field of software or mobile application development.