Is Bitcoin really worth the hype!! 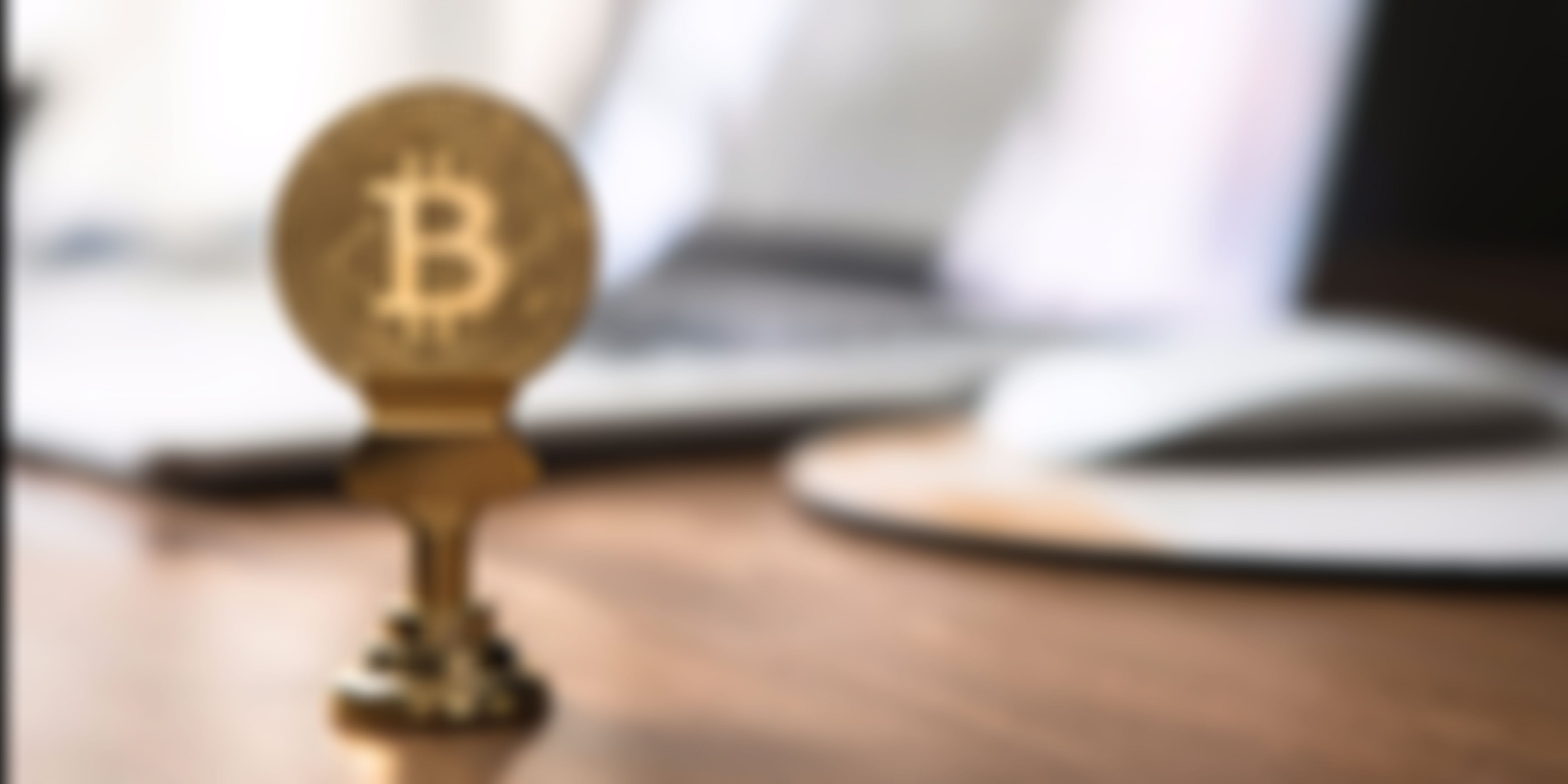 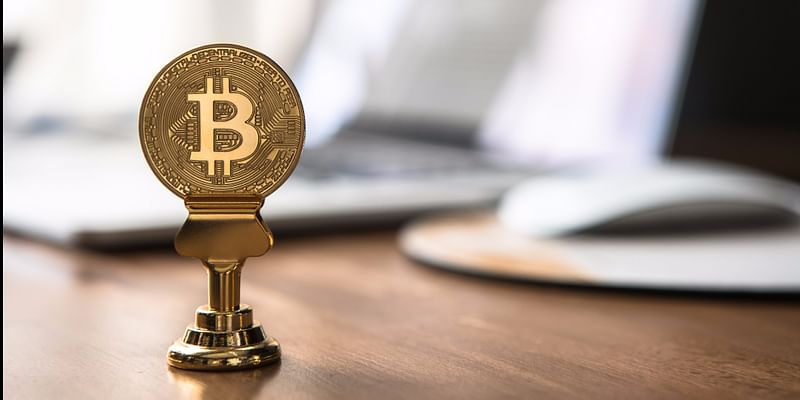 Bitcoin, the cryptocurrency that was invented by Satoshi Nakamoto (name of a group of people or a person who invented bitcoin and was the author of the Bitcoin white paper) in 2009, has become the buzzword in the financial and technical markets mainly due to its surge in price. But, when it was invented it was nothing and the highest value of bitcoin recorded in the year 2010 was just $0.39. It became the hype in the year 2017 when in January it crossed the $1000 mark and then it gradually went on increasing at a higher rate than earlier and reached its peak of $19,497 in December 2017. This surge in price created the hype around bitcoins.

Value of one bitcoin is $8126 now. (at the time of writing) Seeing this surge in price many people are thinking of it as an investment opportunity as to become rich in the near future. They are so much interested in it and are buying it without analyzing properly, this can be seen by the fact that the CEO of one of the largest cryptocurrency exchanges, Coinbase wrote in a blog post advising people to invest in it responsibly. But bitcoin was not invented for an investment purpose, in fact, it was a peer-to-peer version of electronic cash that would allow online payments from one party to another without the involvement of any third party like banks.

As payments with the help of bitcoins doesn't involve any third party, users experience great degree of freedom with low transaction fees, the transactions also happen quickly as there are no wait periods. Payments using bitcoin doesn't need any personal information and so it protects against identity theft.

Another major advantage of bitcoins is that it is quite secure : Bitcoins are transferred using the sender's private key and receiver's public key, this transaction is then verified by the network, and the only way someone else can access your account is by using your private key, and the only way that they will know your private key is you telling them, this is by far the best advantage as compared to payments using credit/debit cards, which can be hacked.

But this technology also comes with various drawbacks

The participant who solves the problem first gets to add the block to the blockchain and in return gets the reward in terms of bitcoins. But this mining process is an energy consuming process. It consumes so much energy such that some experts predict that by 2020 it will use as much energy as the world is using today. Now, by 2020 the energy generation can't be doubled, so from where will the energy for bitcoin mining come?

**(Though some experts suggest that it's energy consumption is designed to fall in the long run, but it entirely depends on the price of one bitcoin. )

Cryptocurrencies, especially bitcoins are being used by various organisations to carry out various scams : Bitcoin fraudster Amit Bharadwaj, has cheated various investors to the tune of Rs. 2000 crore and fled the country (Arrested in April 2018). Cryptocurrencies are also being used to launder money and criminal organisations and smugglers are using it to pay for illegal activities.

Bitcoin is a lot volatile at this time period mainly as there are a limited number of bitcoins (21 million) and the demand is continuously growing, however, if more governments and businesses accept bitcoin it's price can settle.

Considering the drawbacks do you think that bitcoin is really worth the hype it gets??