This article details as to the direction in which tech trends are likely to take off in the year 2018.

These trends have been predicted from some research data that has been gleaned off from what looks likes the direction that tech ideas will take off in this year.

Definitely not a brand new trend in the market; however, the only difference is the entry of state actors in the hacking scene being purportedly funded by China, Russia, and N. Korea. Just what do they steal? Anything from bank codes to private accounts, to nuclear secrets to power grid operation is what they are on the lookout for.

It is predicted that this trend is likely to get worse in 2018, with the coming mid-term US elections in the next autumn. In the US, there are not many experts that can stand up to these kinds of threats, that is the first major worry. As there is not enough talent to build the required cyber-security standoffs, the networks are more than susceptible to these kinds of cyber-attacks. Therefore there are chances of more severe attacks in this coming year. 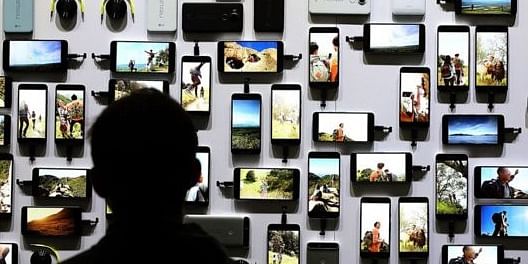 Smartphones are going to rule in 2018

Last year there were prototypes of folding phones (dual screen types). This year they are likely to be sold in the open market. Some of the models in this category are Axon M from ZTE, produced exclusively for At&T. However, a few bugs were detected during its testing. The corrections of these bugs could lead to a few big players releasing at least one each of a foldable tablet and a tablet in the market this year. This will set precedence for new designs next year. 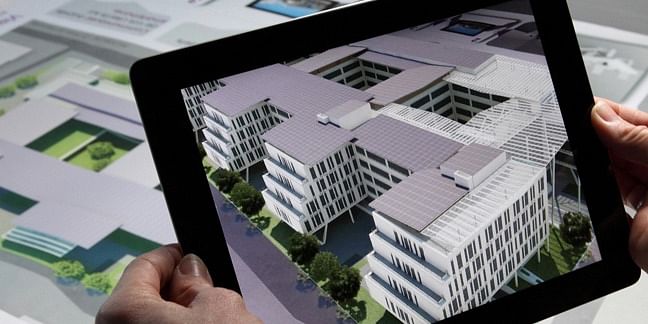 Apple and Google competed with one another to release their apps on AR (ARKit and ARCore) in 2017. These products have been hyped about a lot but technical experts opine that smartphone is not the device through which people are going to become interested in this technology. AR is predicted to definitely drive our lives, most likely through smartglasses. However, all of these may take place only by the year 2020. VR is also taking off along the same lines where there are multiple industries now testing to see how VR can help them to earn bigger profits.

Qualcomm’s latest initiative is the always-connected PC. Snapdraon-835 installed devices (Asus NovaGoand HP Envy x2) provide constant Internet connection with built-in LTE radios for the purpose. The battery charge lasts for about 20 hours at a stretch. Whether this USP of the always powered PC will work is yet to be seen. Currently, about half of the iPads that are sold have the LTE radio chips, but only a quarter of the machines sold seem to have the LTE activated. All said and done, it is a big relief to know that your computer would provide unhindered operation for 20 hours in a day and you do not have to carry your laptop’s power cord along.

Political experts and legislators are already having strong feelings about how social media has been adversely affecting the political climate and the election process. Though there were hopes that Facebook, Google and Twitter would contain themselves, it is not seen to be happening. Which is why legislators are mulling some kind of regulation on social media. However, there would surely be no complete regulation on these media, but some minimum legislation is likely to be seen in the coming years.

Increased use of Digital Marketing