8 Ideas which help furniture wala to transform his business. 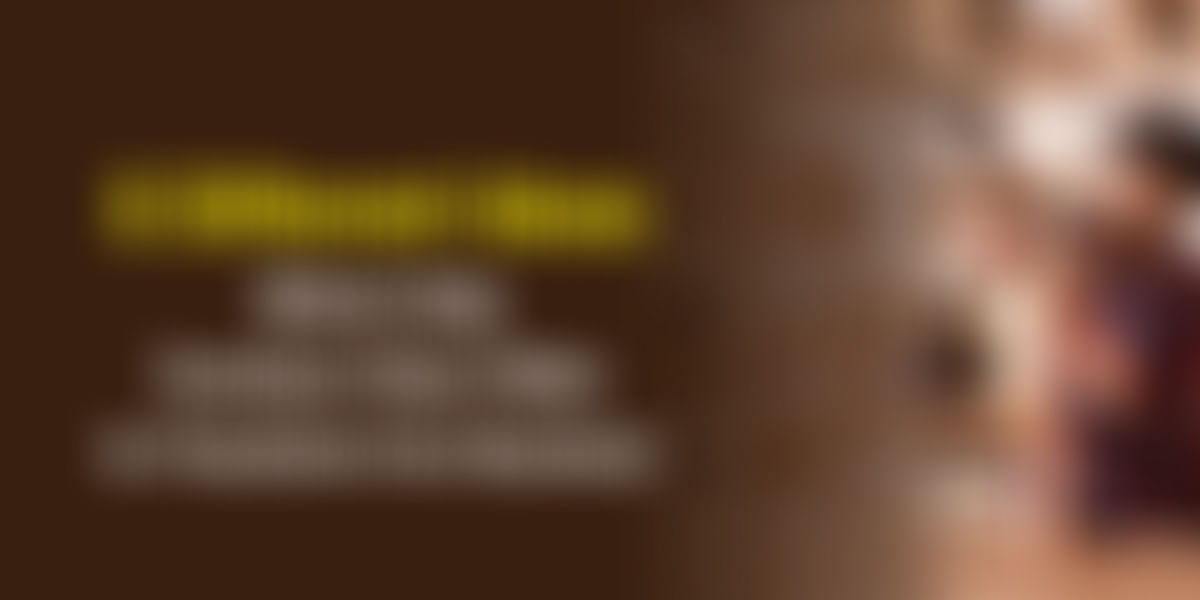 In the course of this conversation, we came with eight things which furniture wala could do differently to take his store to the next level.

Every day I used to walk past this store in Dhokali Naka. Name of the store is Choice Furniture. I observed the store over a span of 4-5 months. I noticed that the store was empty all the time. Being in the business of Branding and marketing, Whenever I cross his store and I got one and the other idea to how to work on store footfall. This thought enveloped me and with this thought in mind, I walked into the furniture store.

I walked around his store making a note of the products the store was offering. Then I went asked for an interview with the proprietor. He was kind enough to meet me. I introduced myself as an expert on marketing and branding to build some credibility in his eyes. After a little bit of influence, he agreed to have a heart to heart conversation about his store with me.

In the course of this conversation, we came with eight things he could do differently.

The reason that the store owner had priced his products so high was that he was using premier wood to make his products and using the latest designs. I asked him to think about it from the customer point of view. Most of his customers were going to be like me. Young couples who are living on rent or they are paying an EMI for a house they just bought. These couples are not going to invest so much in premier furniture so easily. He needed to change the price range of his products and diversify his inventory.

I asked him if he had a budget for a bit of makeover. He did have a reminder of his investment still with him. I asked him to include items like plastic chairs, cloth drying stand and cupboards that are affordable. People living on rent often buy these products. Then advertise these products with flyers. This would generate a footfall to the store. These quick selling products would act as a Segway to his premier products.

Once he began to think from the customer’s perspective he realised that new homeowners were probably looking fancy furnishing items to adorn their new home. They might not buy a sofa set, but they will buy interesting chairs, stools, coffee tables, bean bags and other forms of modern seatings.

4.Establishing himself as an expert

While speaking to him I realised that he had a treasure trove of knowledge about wood and furnishings in general. I asked him to build his profile in the local market as an expert on furnishing. Along with the new range of products he should also start offering advice to his customers on their furnishing needs. I noticed that he was very honest in his opinions and I was sure the customers would love that. This would help him in two ways. It would help him win trust of his customers and make them loyal to him. It would also point out the added advantage that his store would give over to a customer over a digital store. There are no experts guiding you in a digital store. His inputs would be vital to people walking into his store

I also advised him to start giving good offers on his existing inventory. This would help convert interested customers into buyers. We settled on a few options like exchange offers and seasonal discounts.

One more idea we came up with during the conversation was about themed catalogues. These digitised catalogues would offer a range of themed furnishings to new home buyers at special rates. This would give their homes a unique look. It was also something that other stores did not offer. This would set his store apart from the rest of the competition.

I asked the owner if he had visited other stores in the neighbourhood. He said he had and that his goods were over-priced because they were uniquely designed. I asked him is he had done a digital pricing analysis. Which he had not. I told him that all young customers are first going to check the price of the sofa online and then come to his store. He had to make his pricing competitive along with his designs.

Once the footfall had increased to his store I asked him to get immediate feedback from his customers about his store and to keep in touch with them through various offers throughout the year.

With these eight things in his mind, the storekeeper actually transformed his store. Two months after our discussion one day along with my newspaper I got a beautiful leaflet offering a range of products for people living on rent. Another leaflet offered a free consultation to new home buyers for furnishing their homes. I visited the store over the weekend. I was surprised by the turnout. His inventory had completely changed. Instead of bulking sofa-sets and couches his store had a variety of sitting options. Few big furnishing items were kept in the rear. Most of his inventory was displayed digitally with a tablet. The store owner was graciously smiling at me.  The store owner was personally speaking to people and trying to gauge what they felt about his store.

These eight simple things that we discussed over a span of half an hour changed his entire style of business. Most small businesses have latent expertise and potential for growth. They just need to follow few simple steps to bring these out. The last I spoke to the owner of the Choice Furniture store he was considering setting up another shop in a different part of the city. I wished him the best of luck.