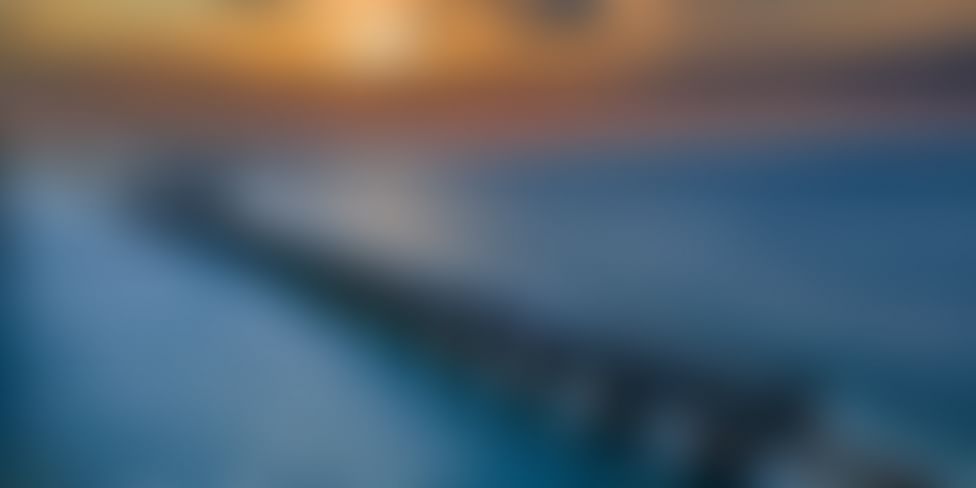 The sun god spread its blanket of sunshine over the temple town of Rameswaram and set the town rolling in its usual hustle and bustle. After devouring a delectable breakfast of aloo parathas, we boarded the tempo traveller to Madurai.

Madurai is situated 169 kilometres from Rameswaram and can be comfortably reached within 3-4 hours by road. On the way, we stopped by the beautiful Pamban Bridge to capture it in our camera. 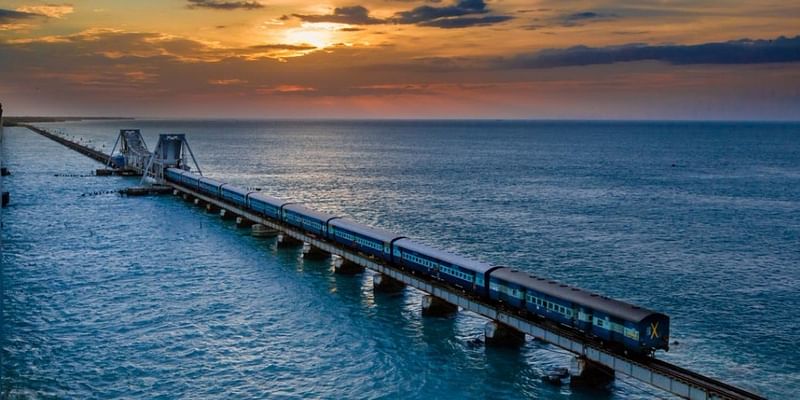 Pamban Bridge speaks of engineering marvel and is awe-inspiring. On our way from Kanyakumari to Rameswaram, the train had crossed over this bridge. It was an unforgettable experience. The calm sea below was beautifully illuminated by the moonlight, the dark skies above had the full moon glowing to its glory and between the sky and the sea was our train heading towards its destination. It was like a picturesque scene out of a storybook.

This is India’s first sea bridge and connects the town of Rameswaram on Pamban Island to mainland India. With 143 piers, spanning 2 kilometres, it is the second longest sea bridge in India after the Bandra-Worli sea link in Mumbai. It has a double-leaf bascule section midway, which can be raised to let ships pass through. 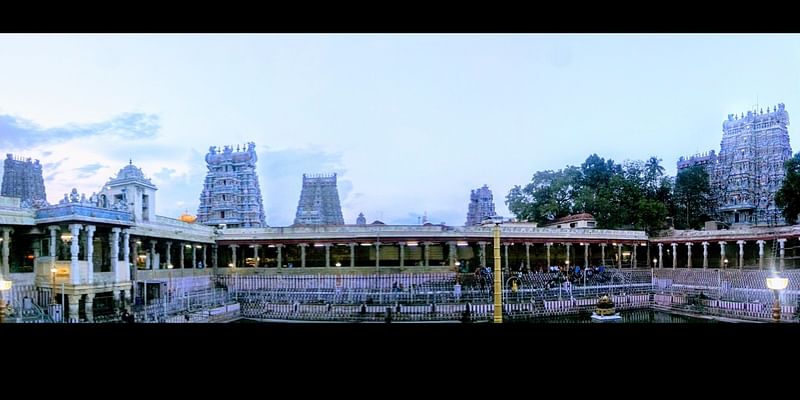 We reached Madurai around late afternoon. After a nice lunch and some rest, we stepped out to visit the world famous Meenakshi Amman Temple.

This temple is generally considered to be the epitome of South Indian temple architecture. Meenakshi temple was on the list of top 30 nominees for the “New Seven Wonders of the World”. This scintillating abode of the triple-breasted warrior goddess Meenakshi (‘fish-eyed’ synonymous for perfect eyes) forms the heart and lifeline of this city as it is virtually situated in the centre of the city.

Meenakshi Amman temple is dedicated to goddess Parvati, known as Meenakshi and her consort Shiva, known as Sundareswara. According to mythological folk tale, Meenakshi (re-incarnation of Parvati) was born with triple breasts. The augury that surrounded her was that one of her breasts would vanish when she met her husband. This happened when she met Lord Shiva. 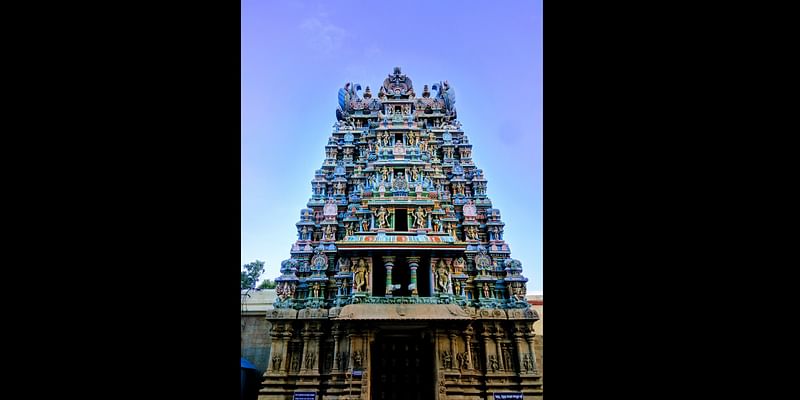 The temple houses 14 gopurams (gateway towers), ranging from 45-50m in height. It is one of the few temples to have four entrances facing the four directions. The main entrance of the temple is through the eastern gopuram (oldest). Upon entering the temple, to your right is the Thousand Pillared Hall. Moving on, you will reach the Nandi shrine surrounded by eight beautifully carved columns. Ahead is the Shiva shrine and the Meenakshi shrine.

After spending a nice evening at the Meenakshi temple, we trod back to our hotel for a nice sleep to rejuvenate our mortal bodies for the last leg of our tour.

P.S. – Stick around to know about our travel experience of Trichy.

Design vs. Functionality: What matters most for your Mobile App?