7 Signs of being a Passive Entrepreneur! Are you also like that? 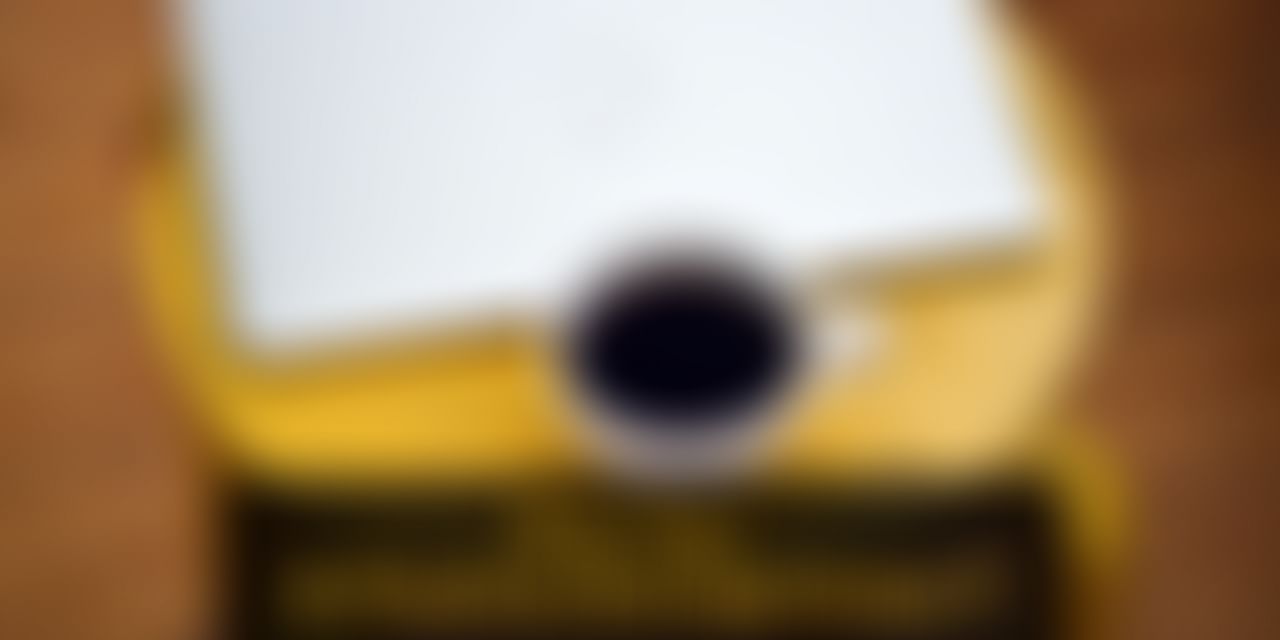 Passive Entrepreneur? Yes; A person who just dreams of being an Entrepreneur but never takes any bold step to realize it.

Are you the same kind of person who is being badly bitten by the bug of Passive Entrepreneurship?

If yes; Then time has come to react boldly. Because if you are waiting for that so-called perfect time of your life that surely is not going to come unless you become proactive. Proactive in taking decisions & setting priorities.

You know, what Catherine Cook, the Co-Founder of MyYearbook once told regarding the Entrepreneurs dilemma?

“To any entrepreneur: if you want to do it, do it now. If you don’t, you’re going to regret it.” 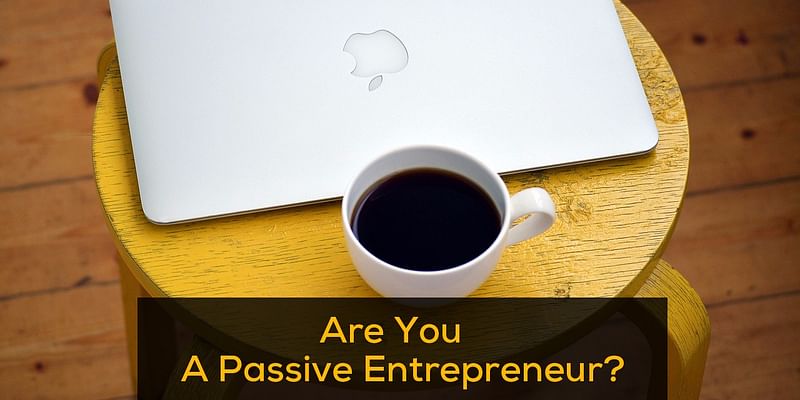 Don't be a Passive Entrepreneur!

I have seen many such youngsters with full of dreams, hopes & ambitions in their eyes when they are still in College or just have passed out.

But as the time passes most of them become so much busy willingly or unwillingly in their existing job & other responsibilities that the dream of once just remains as a passive thought in mind.

That same fellow who once showed tremendous passion towards his ambition becomes so much frightened about the surrounding circumstances that Entrepreneurship seems like a distant star diming in the galaxy to him.

Now you can say, Rambling from distant is very easy, come & see my position. then you will understand.

Let me be very frank with you, why should I go & check bro. Everybody has his/ her own sufferings in life & if everyone starts yelling about it instead of doing anything positive, do you think the situation will ever change?

No, na? Yes. But that's exactly what a Passive Entrepreneur does. When there is still time they give excuses but as time passes they start realizing what mistake they have done.

Are you getting any familiar face in your mind? It's quite normal because we have seen many such people in our own professional circle. Who complain/ yell a lot about their present scenario but never ever take a single step towards their dream or ambition. Though they had nurtured it for a long time in their mind.

Now you must be thinking how such persons can be identified or Are you suffering from the same syndrome of Passive Entrepreneurship?  That's exactly what I will discuss today in this article.

Now let's delve deeper to find out what common traits create the differentiation between a Passive & Active Entrepreneur? Let's have a look,

#1. He always talks about his dreams & ambitions whenever face any ugly situation

Uttering unnecessarily about their dreams once they had! A foremost trait of these kinds of people. Neither they can forget it nor be able to adjust themselves with the present scenario.

Whenever some bad situation comes in professional front he starts uttering if he could start his own venture at right time then he never had to face this kind of situation.

#2. If you push them harder towards their dream they always find an excuse

After listening to the same story again & again when you have finally decided to push him a bit harder towards his goal, suddenly he starts opening up his bucket of excuses.

I have a childhood friend who has exactly this same kind of mindset. In every year when we meet during Durga Puja, he discusses so many ideas.  But when I become proactive & start pushing him he goes to the backfoot & his evergreen bouquet of excuses come out from his bag. Consecutively he is doing the same thing for 6 years but still hasn't taken any step.

#3. After this increment, I will definitely leave this job

You know Animesh I am just waiting for the coming increment after seeing that I will surely quit. But bro isn't this the 4th time you are telling me this.

Tell me one thing if you have an Entrepreneurial zeal in your inside then why the hell are you waiting for your Increment or promotion. Are you not confident enough to give your dream a try at least?

I think your long-standing desire deserves that, as you have nurtured it for such a long time.

#4. Always complains about their past

You know if I could get the education you have got my future would be far far better. Do you know from where Mark Zuckerberg did his college? Harvard !!!!!

Me: But he is a Dropout from there no?

He: So what? He got the chance to Harvard, can you imagine that? They are a different kind of species.

Stop it! Just Stop it! Stop giving lame excuses to hide your fear of diving into the uncharted territory of Entrepreneurship.

#5. They always cry about their present scenario

Do you know my present situation? I am under such a deep financial trouble that I don't know how should I come out from this. I have no way man. Please don't force me.

What? Me? No, man I am not forcing you, I am just trying to support you to get your dream. But some people are never happy with their present situation.

They always say give me just another 2 years, let me do some savings then I will jump. Believe me, a person of this mindset will never be able to take tough calls.

They are such kind of species who knows everything about the other Entrepreneurs life story. But never ever tried to implement anything in their life.

Their Book Shelf is full of Famous Entrepreneurs Biographies, Hard Drive is loaded with Inspirational movies, YouTube's favorite list is getting flooded with motivational speeches but if you ask them to implement that knowledge in their own life/ journey, they act like, what?

:) just like you have asked them to commit any crime.

#7. They always keep a plan B or exit ready

Having a Backup plan is good but from the very beginning if you are worried about that then it signifies you are more concerned about the failure.

With this negative mindset from the beginning Entrepreneurial journey can a be really tough. So think about it?

Now tell me, do you have any of these characteristics in you? If yes then just come out from the shell, make yourself unshackled & leave all the passiveness behind.

Don't remain as a Passive Entrepreneur for the rest of your life. If you have a dream, keep faith on it & start planning accordingly.