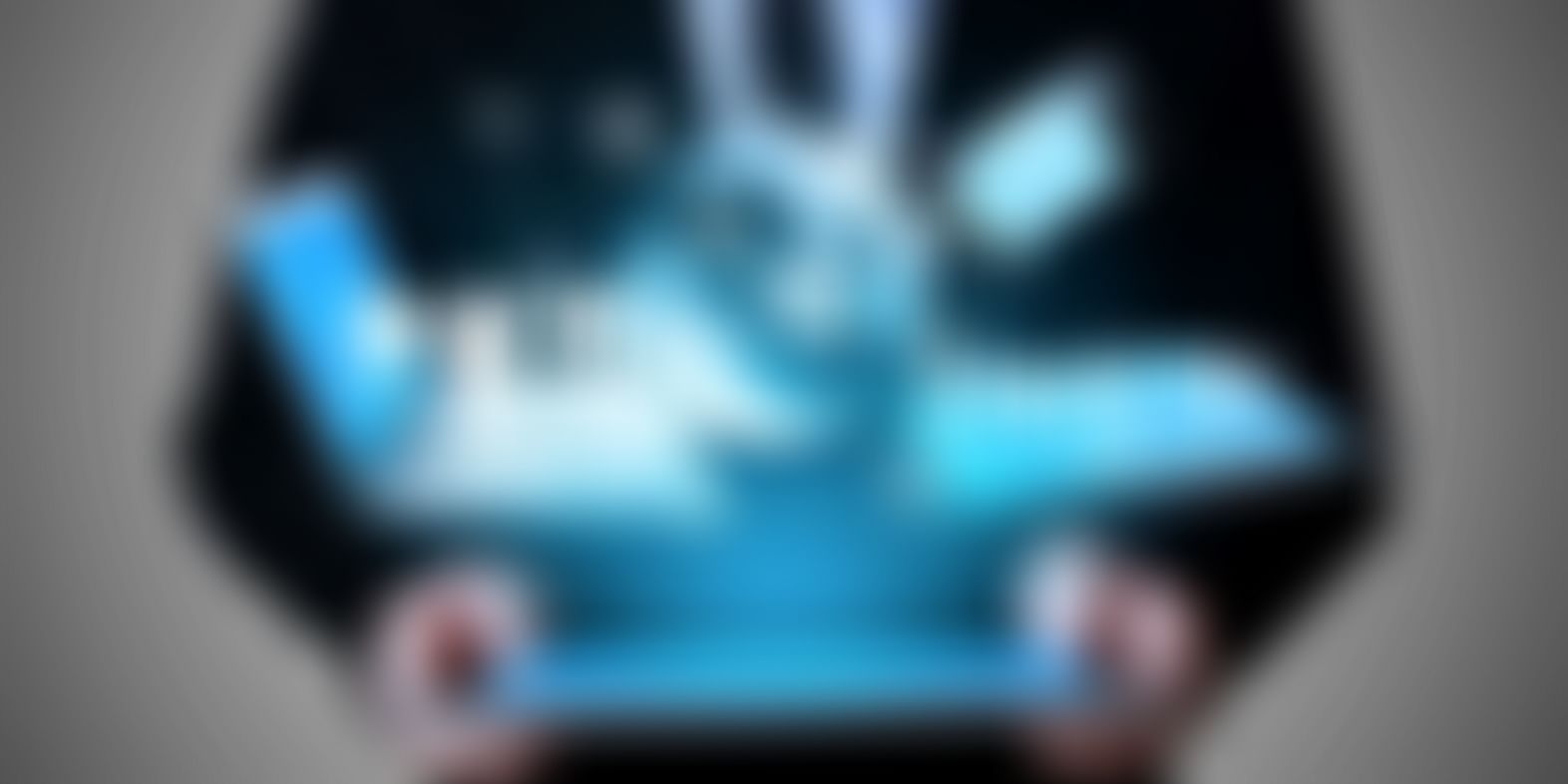 The new technologies are offering so many possibilities that have enabled us to unite the digital world and reality into one technology commonly known as Augmented Reality. This technology is the perfect integration of the two worlds, providing the rich information and the reality around us. Incorporating this technology into the mobile app is doing wonders. 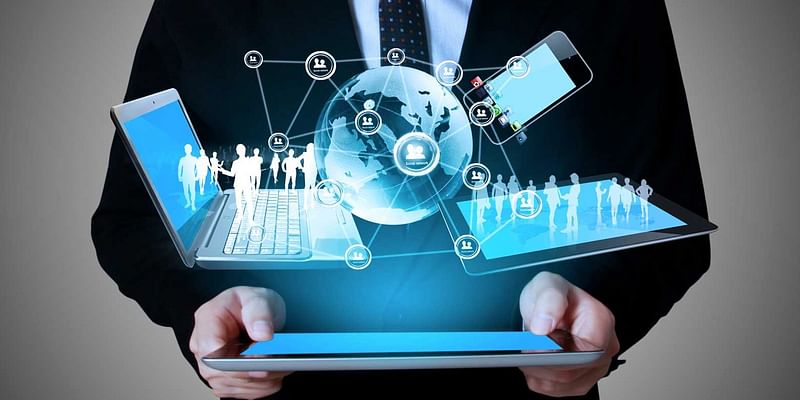 We all are aware that the maximum of the demography has a smartphone nowadays. This gives it a huge platform for the Augmented Reality apps to explore itself. It has been growing and creating a buzz in this technology-addicted world.

The augmented reality apps have a huge potential as far the future is concerned. These apps have applications in the following departments

Healthcare: Healthcare sectors have huge applications of Augmented Reality. It can help in the diagnosis of a disease and during the operation of a patient as it provides extra information which will be very beneficial for the doctors.

Education: This field has initiated taking advantages of augmented reality technology. It makes the teaching and studying interesting, interactive and creative for both teachers and students respectively. It uses videos and animations to make practical subjects like physics, biology, and chemistry very entertaining and convenient to learn.

Tourism: Tourism sector has great applications of this relatively new technology. It can replace guidebooks, giving all the tourism information about each and every geo-location. This technology can do wonders in this area.

Metaio: It is the most popular and used augmented reality software available. It includes many tools which assist in the augmented mobile app development. It is designed to rule in four sectors namely augmented reality printing, industry, marketing an automobile. With the top-notch clients like Audi, Mitsubishi etc. these apps are making wonders.

Layar: It is the most convenient augmented reality software available in the market with its associations with Reebok etc. It is not the best but it is quite easy to use making it one of the popular tools around. It specializes in developing marketing apps and education apps.

Vuforia: This is again a great tool powered by Qualcomm which can be used to develop any kind of apps whether it is android or iOS etc. It helps in the full AR app development.

Total Immersion: It is one of the best tools which can be used to develop any kind of AR app development. However, it specializes in displaying furniture to generate more sales and revenue.

ARTool Kit: This is also a brilliant tool for developing AR mobile apps. The major advantage of using this tool is that it offers features for free. However, some of the advanced features are not available in this.

Mobile apps are a great way to make the users engage and addicted. These apps generally generate more revenue as compared to the regular apps. The volume of games app is far much more than the traditional apps. Generally, there is two software is used to develop game apps.

First one is Unity 3D. This game app development tool can be used to develop every type of game whether it is a 2D game or 3D game. Augmented Reality games can also be developed using this tool.

The second one is ARPA which is a very powerful tool for developing augmented reality apps. This tool has great features that are really beneficial for the development of games.

Well… in the development of the augmented reality apps, the parameter which really matters is the convenience i.e. the app must be easier to use for the users. The app must not be complicated because if the users find it difficult to use the app, they will uninstall the app and will install another app.