What to consider while converting iOS app to android? 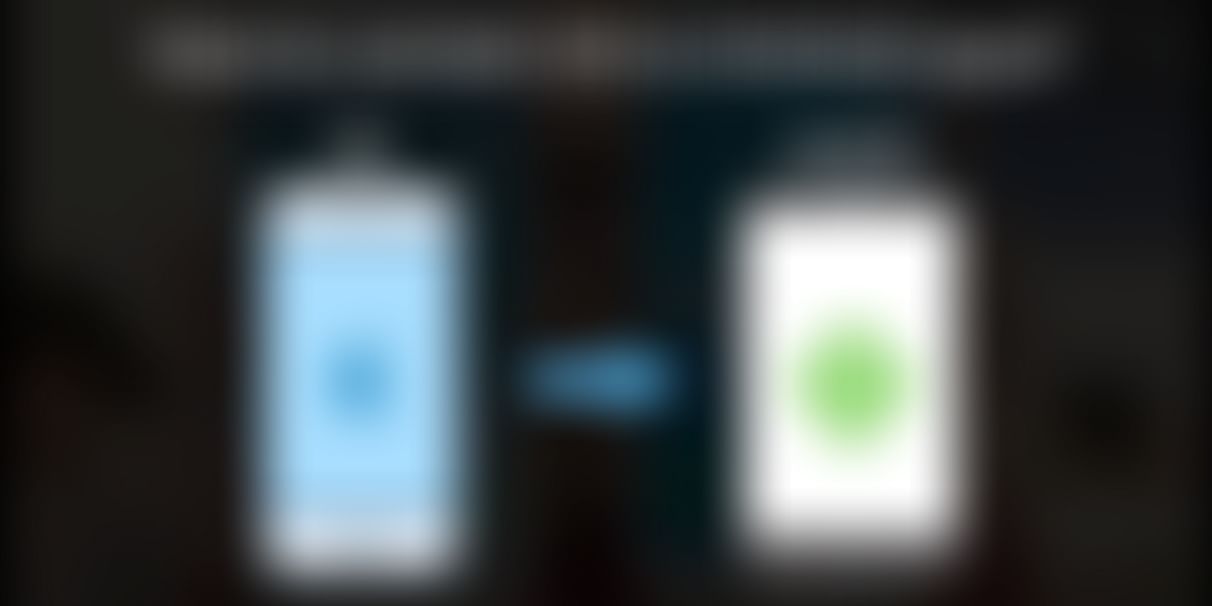 How to convert iOS to Android apps? 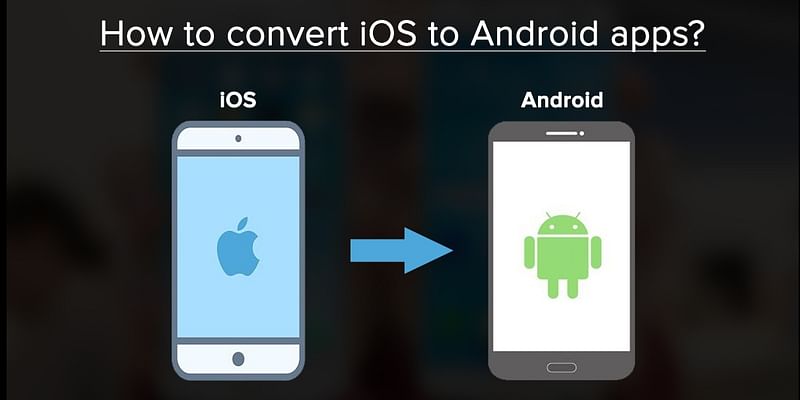 In the year 2017, 197 billion numbers of Apps were downloaded across the world and this figure is said to be tripled in the next couple of years. Some may consider building Apps for all platforms prevailing in the market but it is not financially reasonable to build App for all existing platforms simultaneously.

The majority of mobile app market is dominated by Android and iOS at 66.71% and 29.55% respectively. This means globally there are 1.6 billion Android devices working while only 395 million iOS devices. All the rest of the platforms including BlackBerry, Windows, etc., just holding rest 3.74% collectively.

This draws a clear picture for the App developers and business owners that the only 2 feasible platforms to invest in would be Android and iOS. This percentage may show Android a clear winner compared to iOS, but this is not the complete picture.

There are many factors to be considered before deciding which platform is best for your company. Even though Android has a large user base still Apple’s App Store earns twice than Google’s Play Store cause Apple users are more open to use paid apps whereas Android users mostly chose free apps. But due to the highly populated Android users, the number of downloads per app increases drastically in Android compared to Apple.

This makes iOS a great choice to start your with and then move on to Android after reaping the fruits of the “Apple” tree.

In case that you already have an iOS app for your business and are thinking about expanding to Android; here are some advantages of shifting to Android that may solidify your decision to enter the Android market.

Android has far more flexibility than iOS which would mean more customization for the users which would, in turn, result in high performing apps for which users would be ready to pay.

Android is built on Java which is a simpler gateway towards further conversion into other platforms like Ubuntu, Windows, Chrome OS if the need arises.

iOS and Android work on two completely different platforms, Objective-C and Java respectively. So to convert your iOS into Android you will need an entire team of mobile developers.

There are many aspects to be taken into account converting iOS to Android:

As earlier mentioned both have unique frameworks, iOS is built on Xcode using Swift or Objective-C while Android uses Java to be built. Both are as different as it could get; however, there is a part of the code which may be directly used from iOS to Android but the ratio is minimal.

So, you need a whole team of Android developers to build it from scratch, there is no shortcut to convert iOS into Android.

Only 28% of Android devices are updated to Nougat, while different versions of Android dominate different demographics of the world like Lollipop is still leading in Asian countries and the majority of USA is still using Marshmallow version.

Unlike Apple, there are many different companies which have Android as their OS and each of these companies have a large variance in device size and specification.

Developers have to consider the performance difference between Java code and Objective-C code as there is a clear superiority of Objective-C over Java. Android has to optimize for the user's convenience.

The interaction with the server for iOS is different from Android. Hence, time-consuming as developers have to switch from iOS-based JSON to Android-based XML technology for data sharing.

The final step to converting from iOS to Android is testing of the App. Converting from one platform to another is a really big task. The responsibility of QA tester increases in this case as there are higher chances of getting bugs and issues.

So, every aspect is to be thought through and tested multiple times for accurate results. As Android powers, many different devices the testing period will take a lot longer than Apple’s testing.

Converting iOS app to Android has a lot of struggles and complications but the end result is definitely worth it.

I did convert iOS to Android. Now what?

Now that you have your Android app it’s an all-new challenge to reinvent your image in a new market for a new type of user base. Android users don’t easily pay money for apps. You need to win their trust and give them a reason to give you their money.

Once you have entered the Android market you should initially provide the app for free as this would give a positive feel to the user and they would readily take interest in your app.

This would give you more vital information about user behaviors which could later help you in building an ideal revenue model for your app.

Freemium: As the name suggests “Free+Premium”. Giving some basic features free with the App while charging for the advanced features or giving part of the app free and as the user get involved with the app selling the rest of the app for a fixed price.

In-App Purchases: Many of the gaming and photo editing apps follow this model. By selling some special add-on features or digitized gifts to use in the app.

In-App Advertising: Many of the apps get paid by other companies which place their advertisements in the app. For every time the user watches the advertisement, the owner of the app gets paid.

Paid apps: After gaining popularity with the free version of your app, you can launch an improved paid version or re-launch your original app in a paid app format.

Just like any big business decision, you make for your company; convert iOS app to Android is a big decision and risk to take which if done right can give you more returns than you may have imagined.

Such type of venture requires patience.

Rome wasn’t built in a day. So your creation will grow slowly but steadily.

Selecting a dedicated team who will go the extra mile for your company is important.