Patent: Not every invention deserves it 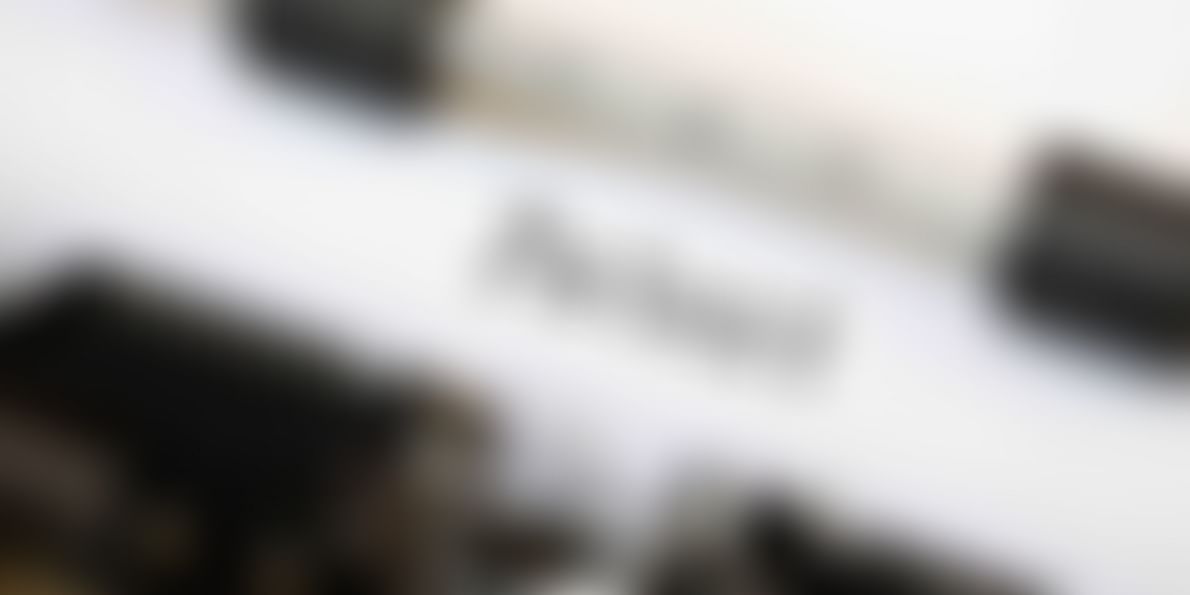 If you have an invention that can benefit any industry, then the most obvious choice of path is to register it as a patent. However, transcending an invention on a legal pedestal that is a patent is not an easy task. To that end, not every invention deserves it.

You might have an invention at your hands, and that invention might be unique too. However, to transcend this creation of yours into a patent, into something that has strong, commercial and legal legs to stand on requires something a lot more substantial. 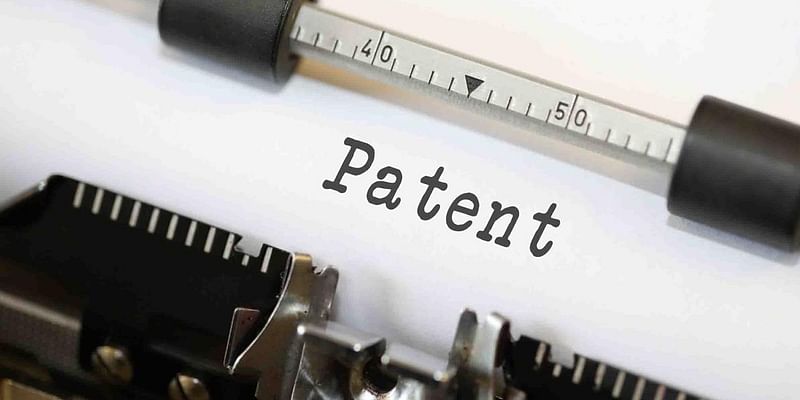 Through this article, we are going to tell you all about what makes an invention patentable.

Factors that dictate an invention to be a patent

1. Novelty: If any details of your inventions have been made public in any form, either through talk, blogs, or any other form of media where the public might know of its existence, it loses its novelty. Therefore, the very first factor for an invention to be a patent is “NO PRIOR PUBLICITY”. The novelty part of creation has become truly difficult due to all the fame and name internet shells out.

3. Utility: Patent is a license given to inventions of the industrial nature. Therefore, from the very beginning, these inventions ought to have an actual practical utility to the industry. As the most obvious of the factors, it is quite easy to access.

What inventions are not considered to be a patent?

The above factors dictate the definition of what sort of inventions can be considered a patent. However, things aren’t as straightened out as you would expect. I say this because if you go through the Section 3 of the Patent Act, you might come across some points that adhere to all three, but still won’t be considered for a patent. To that end, let us succinctly discuss the inventions that aren’t quite patentable:

A. Frivolous Invention: One of the factors of the patent is inventiveness. However, if you bring forward something that obviously contradicts the realistic laws of nature, we would know that the invention is a lie.

B. Exploitative invention: If the invention completely adheres to the three factors but somehow exploits the people is a commercial or a moralistic manner, then it would not be considered as a patent.

C. An arrangement or a combination of other inventions: If you combine different inventions, the resultant creation would have the properties of those inventions. This combination is quite obvious and totally contradicts the inventiveness factor.

D. Anything other than a microorganism: If your creation is a plant or an animal or their parts then they are not considered to be patentable. The only creations involving biology that can be considered for patent

F. A mathematical rule, or algorithm or a computer program: These creations might entail all the factors of a patentable invention but are not considered for it.

If you notice any point other than C and A, you would know that all other inventions mentioned here fall under the previously mentioned factors, but alas, they are not patentable.

However, there is still hope

It might be hard to find a sweet spot where your inventions adhere to all the given factors and not fall under section 3 of the Patent Act. However, if you read between the lines of that section, you would notice that the first step for the invention to be patentable is honesty. The second step is morality. Therefore, if your invention can be achieved and is ethical, you are closer to grant it a patent. As for everything else, you can protect it under other forms of Intellectual property rights like copyrights and trademarks.