Why GST is a Tech challenge for the smaller Units? 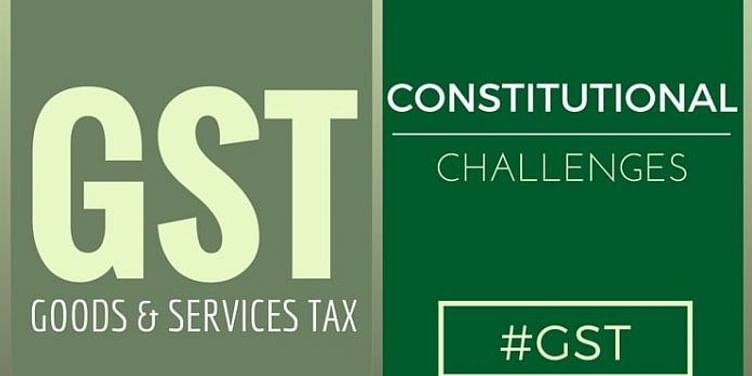 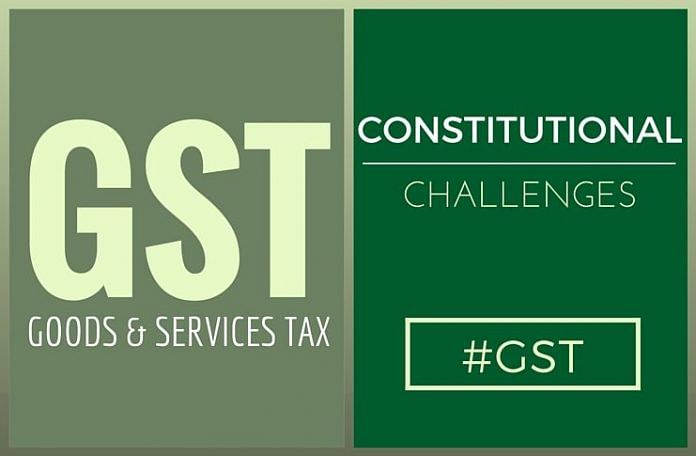 GST - Good and Service Tax and the Constitutional Challenges , it has been facing.

Will it be success or failure , it is yet to know

It is good but it is bad too, we all know that good comes with bad and one of the major challenges of GST, is the understanding of the complex IT functionality of GST.

This might pose quite a challenge to small scale units, as it is estimated around 51 million SMEs, with have the digital route towards the digitalization. It has to be noted that in the past also, never such small scale excise exemptions have really helped in the growth of the small scale units.

The GST council is comprised of the joint collaboration between Centre and the State and the GST rate is flat 1- 2 percent, which is based on the self certification of the turnover.

The threshold limit is set at 20 lakh, before that GST tax is not applicable.

The extremely smaller units are provided with duty benefits but small and medium units are under tight scrutiny and regulations that also includes IT inclusions. Every small scale unit should have a registered GSTN number, whose have the turnover between 20 lakh to 50 lakh rupees.

Again my point is before also, did these sort of duty and tax axes have never incentivised them, on the other hand they encourage fragmentation, which will helps them to remain the below the threshold level of consumption as mentioned in the above paragraph.

One of the major differences which GST will impose on the current system that it will be including all the value chain units into the taxation, like raw material to retail. As we all are aware that most of the small scale units in India are in informal scenario and GST is far more formal so how these small scale units, will cope up the GST inclusions in their current system and how they will systemised them.

This article is in continuation to the article - Impact of GST on Indian Economy and e commerce sector.