Top 10 overseas Indians who made it to the rich list 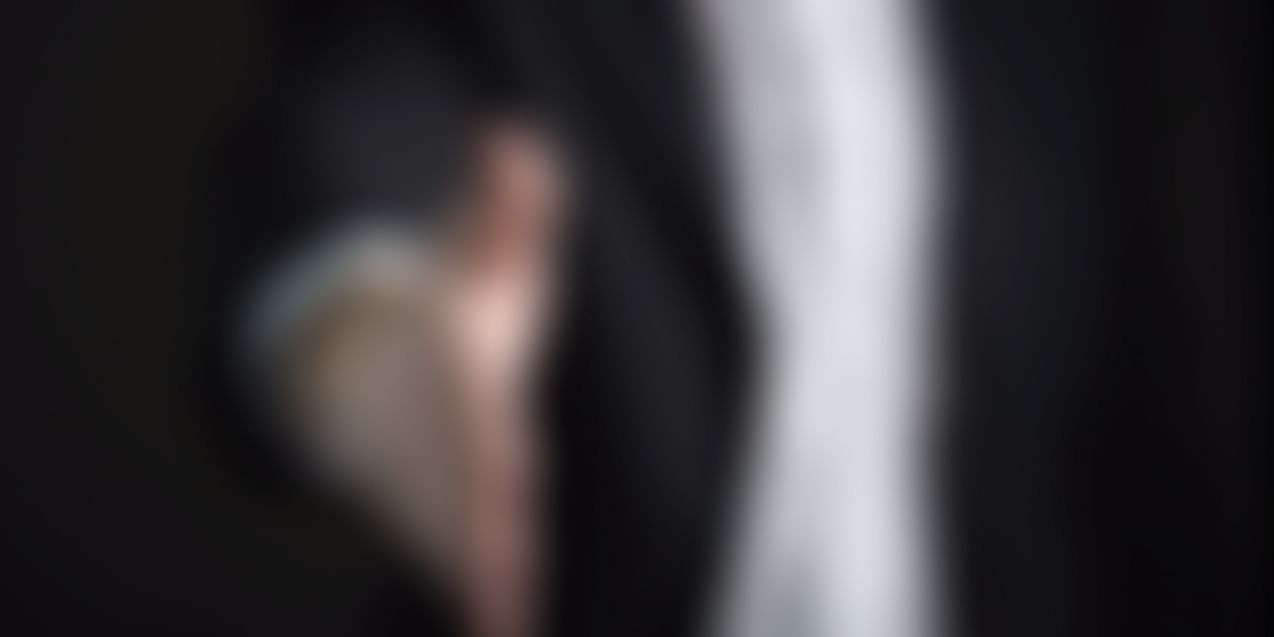 Here is a quick list of top overseas Indians in the rich list which proves how Indians have been proving their intelligence across the globe. 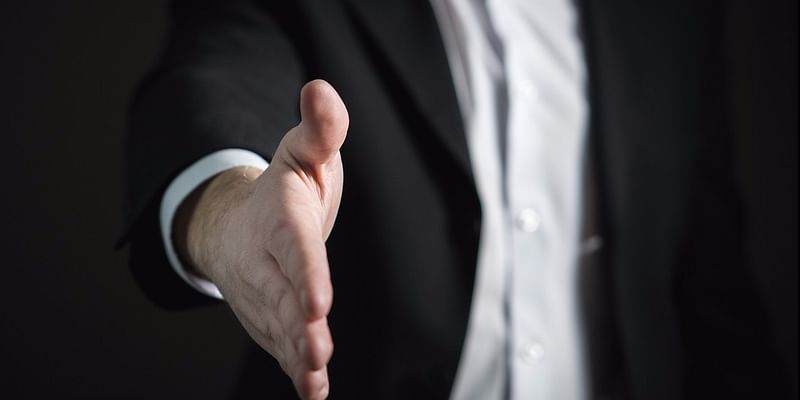 Interestingly, Indians worldwide are getting richer. As per reports, India has more than 83,000 rich individuals situated across the globe with a combined net worth of $300 billion.

All of these Indians do not just merely make us feel proud, but also have an interesting story behind their respective successes. These stories are sure to inspire the upcoming generation and still in them a sense of free-thinking and moving ahead with zeal inspires us.

Here is a quick compilation of some of the inspiring names and stories of the richest Indians worldwide which would surely leave you amazed and proud at the same time.

Laxmi Mittal is the owner of the world’s largest steel company Arcelor Mittal. He holds 44th rank in the list of most powerful persons by Forbes. He owns $28.7 billion of personal property and assets. He is also listed as the world’s 5th richest man. Mittal is the vice-chairman of the World Steel Association and is a part of the Global Advisory Committee of Overseas Indians for the Prime Minister. He has also done various contributions to fuel and encourage the Indian athletes.

He is a leading business executive worldwide and is one of the richest persons in the world. Under his supervision, the profit of Berkshire Hathaway’s considerably increased from the year 2009 to 2010. He is said to be a risk taker and it has been proved by his act of insuring the Sear tower in Chicago, America after the 9/11 attacks. He has created an insurance business with commendable profit over the years.

Amartya Sen is a great economist and philosopher in addition to being one of the richest persons in the world. He is an influential figure and has been looked upon by a number of distinguished personalities in the world over the past. He is clear in his ideas and never fears to voice his opinion with logic even when the whole world is against him. He is positioned as the 43rd most influential person by New Statesman in 2010.

She is another prominent and inspiring figure for the youth all across the globe. She was on the Fortune’s top 50 list of most powerful women in business in 2010 and was the highest paid CEO in America. She is one of the leading names in the Food and Beverage industry. According to the Fortune Magazine, she was also listed as one of the top 8 visionaries who are expected to be a role model for the next generation and prove to be an immense source of inspiration for them to be entrepreneurs.

A journalist by profession, he is the person who was widely trusted by Americans when it comes to explaining the Islamic world post 9/11. This newsmaker has questioned the US policies time to time and again asked for the introduction of reforms in them. He was the Managing Editor of Foreign Affairs at the age of 28.

Anshuman Jain was known to be responsible for Deutsche Bank’s sales, corporate finance, trading and transaction business. He held a position advising the US treasury on its financial affairs. He hails from Jaipur and has completed his masters in finance from Massachusetts, US.

He is also a very influential person in America and has close ties with a number of top democrats in the country. He is the owner of about 14 hotels all across the world. His net worth is calculated to be around $750 million. He also owns the Hampshire hotel chain and Bombay Resorts.

A doctor, specifically a neurosurgeon by profession Sanjay Gupta is also a TV personality as he is always up on his toes in case of any emergency, be it in any corner of the world. He has been involved in a number of charity functions and activities as well. He also bragged a position in the top sexiest men in People’s Magazine in 2003.

He has been ranked 7 by Sunday Times on their richest list. He has been said to outrun Patrice Motsepe in the mining industry and is designated as the richest black businessmen in SA. The Gupta family is a prominent name in the field of computer systems, mining as well as media. The net worth of Atul Gupta is about $773 million.

Jagdish Bhagwati is another leading economist representing India. He is one of the leading advocates of free trade and has been giving tough competition to other economists of his time. He was appointed to the advisory board in Indonesia for Institute of Migrant Rights.