How & why to protect your system from malware 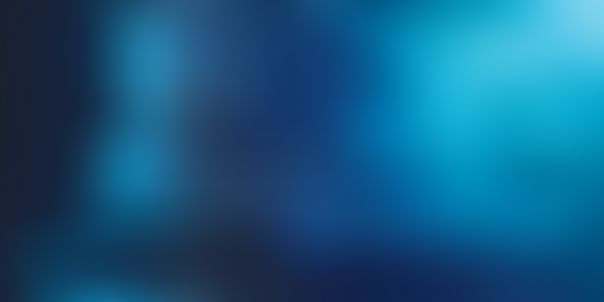 Did you know that the prefix mal (as in malware) means bad in all Latin languages including Spanish? That tells you a lot. Malware or malicious software is used by cybercriminals to wreck havoc to unsuspecting computer users. You can think of malware as an intrusive program used to phish personal data – login details+passwords, credit card details, bank info, social security number – which is then used to steal identity (identity theft), money and for other sinister activities. Malware can be in any form. It could be a Trojan horse, virus, ransomware, worm or spyware.

Follow the above guidelines defined by Artem Abgarian, the Senior Customer Success Manager of Semalt, and your private information will always be safe.

How is malware used against you?

There are many ways through which hacker or cybercriminal can unleash a malware. The most common way would be by sending a phishing email. This email may look harmless, but it often contains a link or an executable file which if clicked installs the malware into your computer system.

Once this malware finds itself on your PC, it probes your data encryption and protection system for vulnerabilities. If there are loopholes somewhere in the system, then the malware utilizes a combination of aggressive tactics to disrupt operations while stealing private data. For example, your browser may open many tabs without you intending to do so. At times, you hear ghost audio (sound clips playing on tabs you didn't voluntarily open). How does the malware know your passwords? Well, they use a data capturing technique called keylogging. This method tracks all keys you press when logging into an account. That's how malware identifies your social security number, pin, and passwords.

The threat of malware is real. In fact, software is becoming harder to detect which implies that cases of identity theft and other cyber crimes could be increasing. Don't panic though. There are many ways you can use to protect yourself from this threat.

How to avoid a malware intrusion

It counts to play safe and be alert. With this in mind, the following tips should keep you away from harm:

Do not click on links or open attachments or executable files from emails whose sender you do not know or communicate with regularly.

Avoid using the autosave feature of a browser. If you're promoted by the browser to remember password click 'never'. Lock your PC when you're not using it.

Ensure that you use the latest version of programs on your PC, laptop or tablet. As it is, the developers include the newest security measures to keep off the bad guys.

Don't allow yourself to be another victim of a malware. Sometimes your antivirus may pop a window with the message 'threat detected'. If that happens then do not open the link sent to your email or text. Ignore it. You'll be safe.