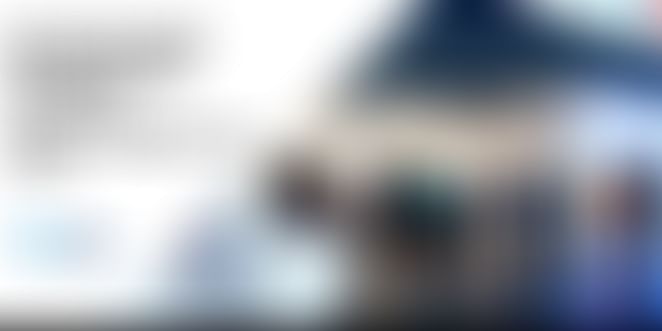 InnMind team decided to have a look on the back side of ICO boom and check the failure cases.

The following list shows the biggest of ICO failures, the most hyped projects that couldn’t deliver, as well as ones that blew up because of internal and community conflict.

The announcement of the DAO in April 2016 sent waves throughout the cryptocurrency community. The Decentralized Autonomous Organization — crypto-anarchists and Bitcoinists dreamed about it for years, and Ethereum finally made it reality.

The DAO token sale quickly made this project the largest crowdfund in history, bringing in over $168 million USD. But the glory didn’t last long.

On June 18, an attacker exploited a vulnerability in the DAO smart contract, resulting in a loss exceeding $50 million USD. As soon as the news reached the world, traders dumped the DAO token, and the price fell drastically.

Following the attack, Ethereum Foundation developers proposed a hard fork. The drama surrounding the fork has made Ethereum lose much of its respect. Despite that Ether is still one of the largest cryptocurrencies by market capitalization.

The white paper of PayCoin, launched in autumn 2014 by the notorious Josh Garza and GAW miners, seemed promising. PayCoin had a huge launch, becoming one of the largest cryptocurrencies in the world by market capitalization. But the house of cards began to fall. GAW finally shut down in 2015 after failing to keep up with its promises.

In 2015 federal authorities were forced to launch an investigation, and Garza fled the US.

Dogecoin started out as a joke, but quickly became a very serious cryptocurrency backed by a passionate community. In 2014, the community became known for using DOGE in charitable acts. Most notably, the community raised enough DOGE to send the Jamaican bobsled team to the 2014 Winter Olympics.

The currency even survived and thrived through two hard forks.

But, it all got ruined when Dogecoin exchange Moolah went down, with founder Alex Green running off with everyone’s money. After Green shut down the exchange and disappeared with its funds, DOGE crashed, and the community all but disbanded.

GetGems, originally branded as “Gems,” was meant to disrupt social media as we knew it with with a social networking platform that uses cryptocurrency to pay members that view advertisements within the app. But, those claims seem to have fallen flat. However, at the end of 2014, the company reported a disappointing crowdsale, raising only $111,000 USD. Not a big amount of money for a project that claimed to disrupt a whole industry.

SpaceBIT is one of the most ambitious cryptocurrency projects to date. Claiming to be “the first decentralized space company,” SpaceBIT announced its idea to the world in the end of 2014. However, despite all the hype, they never revealed any kind of prototype or proof-of-concept. In fact, in the beggning of 2015 they disappeared from the blockchain scene altogether.

If you want to learn more on how to make a successful ICO, attend Blockchain Leadership Summit and meet 2'500+ people from blockchain field from all around the globe. Click on the picture to learn more about BLS. 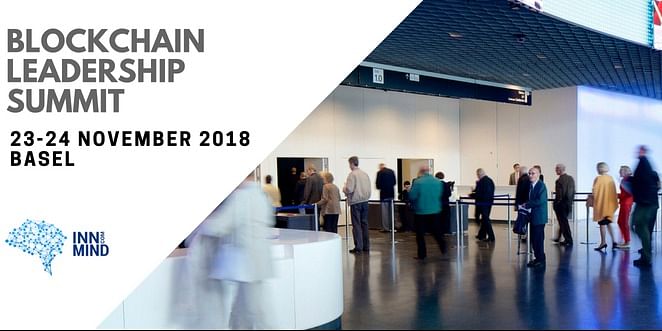 Read other articles about blockchain and ICO:

👉 THE COMPREHENSIVE GUIDE ON ICO-LISTINGS. PART 3

👉 Bounty for ICO. How to make money without a dime to spend 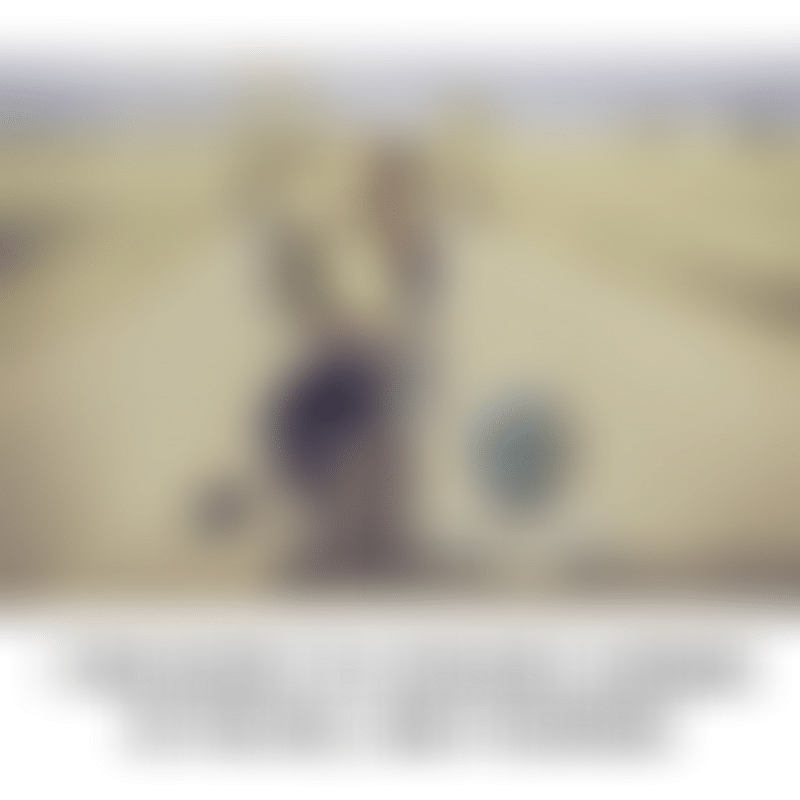