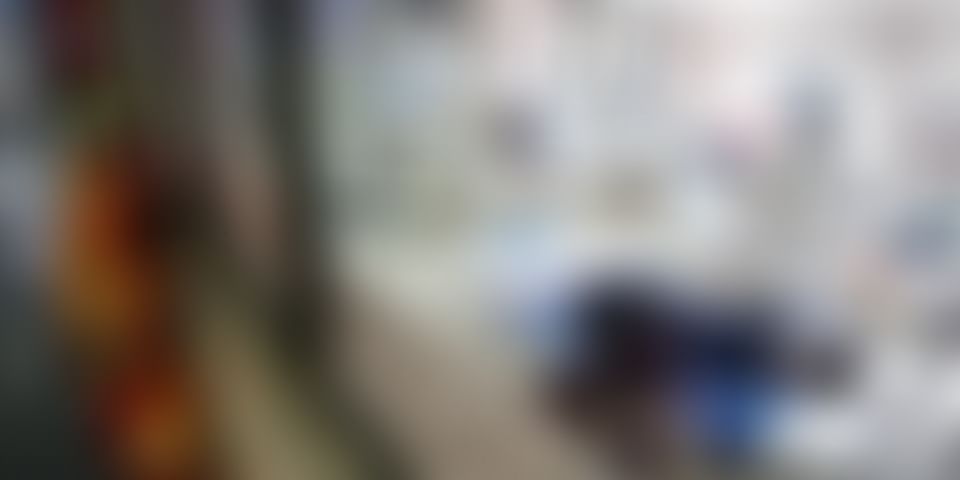 finding the underlying causes of children deaths across India

Children are still dying in Gorakhpur Baba Raghav Das (BRD) hospital and the death toll raises up to 290 in the month of August. Visit of Uttar Pradesh Chief Minister Yogi Addityanath (this hospital comes under his assembly) along with Union Minister of Health JP Nadda and formation of high power committee did not able to stop the tragedy. So, the question lies what is the root cause of so many deaths. Decades of negligence in public health not only in UP but also across India remains the answer. 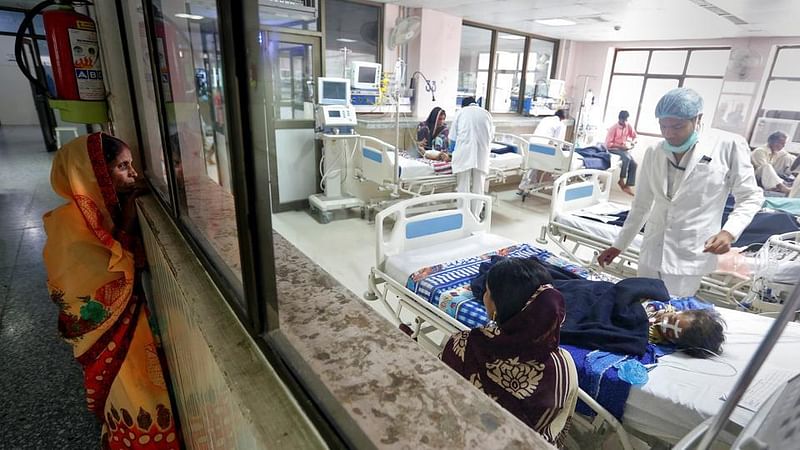 Gorakhpur state-run hospital is just another public hospital in India. The situation is not very different in other part of our country. Like 103 children died in the same month at Rajendra Institute of Medical Sciences (RIMS) in Ranchi. More than 800 children have died in RIMS and Gulma’s Sadar Hospital in Jharkhand this year. According to Hindustan Times, 1118 children died in RIMS last year [1].

Both the cases Japanese Encephalitis, a vaccine preventable disease, was blamed as a reason of deaths. Although, UP incident pointed out some of bigger flaws like lack of oxygen supply and irregularity of payment to vendor. 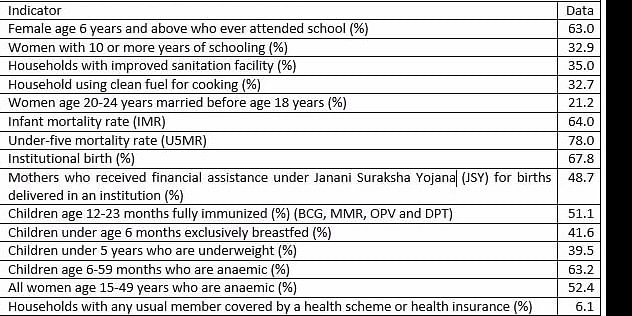 Not surprisingly, infant and under five mortality rate in UP is the worst in India (NFHS-4, 2015-16) [2]. With 64 IMR (73 infant death per 1000 live birth) India’s most populated state is only comparable to African countries like Mauritania (65) and Burkina Faso (61) and our immediate neighbour Afghanistan (66). Similarly under five mortality rate of 78 is comparable to Mozambique (79) [3]. These data help us to explore social determinants of health in UP. Lack of inspiration to educate girl, early child marriage, teenage pregnancy, repetitive births are the key components in this vicious cycle. UP is always among the top 5 least performing state in female literacy. Association for Advocacy and Legal Initiatives (AALI) 2015 report showed that child marriage of girls was at an alarming rate (71%). Nearly 2 million in UP were married at the age of 10-19 years. Further, majority of them became teenage mother and forced for consecutive pregnancies [4].

So sacking of college principal or in-charge doctor will not solve the issue. In the lens of health system, Gorakhpur tragedy floats some old questions of public health like per capita public health expenditure, no. of beds per 1000 population, availability and utilization of diagnostic instruments in public hospital, disparity in the distribution of human resource like doctors, nurse and other para-medical staffs between rural and urban setting etc. UP’s per capita public health expenditure is Rs. 452 where India spends Rs. 647. Such less spending on health reflects in the infrastructure and human resource. According to a study by WHO in 2016, Uttar Pradesh is the lowest in engaging with female health worker 20% compared to national average 38%. National Rural Health Mission (NRHM) is still not able to fill up 50% of the nursing staff and 84% of the specialist doctor vacancies in Primary Health Centre (PHC) and Community Health Centre (CHC) [5]. Only 67% of the live birth gets registered and half of the child are not fully immunized. On the other hand health insurance coverage is as low as 6% (NFHS-4, 2015-16) [2].

Like UP, India’s performance in most of the health outcome indicators is pathetic. Even our neighbouring and so called low income counties like Bangladesh and Sri Lanka are ahead of us in many aspects. This situation will not change irrespective govt. unless health becomes a core electoral agenda and fundamental right.

1. After Gorakhpur tragedy, more than 800 children die in Jharkhand hospitals. Available at: http://www.hindustantimes.com/india-news/after-gorakhpur-tragedy-more-than-800-children-die-in-jharkhand-hospitals/story-XDquImDpSJk4LxBjpEGf8O.html

4. Child Marriage Statistics From UP Are Really Shocking. Available at: http://www.indiatimes.com/news/world/child-marriage-statistics-from-up-are-really-shocking-5-other-major-reads-from-today-270105.html

5. #Elections2017: UP Spends Least On Health, Reflects In Its Ill-Health. Available at: http://www.indiaspend.com/cover-story/elections2017-up-spends-least-on-health-reflects-in-its-ill-health-20971