The era of speaking up 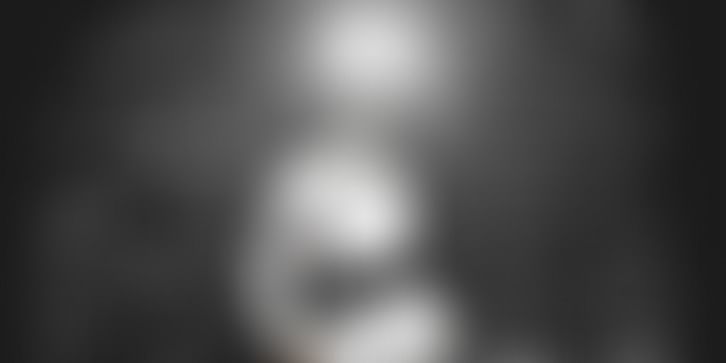 This is our effort to promote International Women’s Day 2018 #PressforProgress campaign, we are doing it in the way Susan Fowler did in 2017, by writing. Let us begin with what Oprah Winfrey said on 7th January 2018 while accepting the Cecil B. DeMille award at the 75th Golden Globes,

“What I know for sure is that speaking your truth is the most powerful tool we all have. I’m especially proud and inspired by all the women who have felt strong enough, and empowered enough to speak up and share their personal stories. Each of us in this room is celebrated because of the stories that we tell. And this year we became the stories. But it’s not just the story affecting the entertainment industry. It’s one that transcends and culture, geography, race, religion, politics or workplace.” These sentiments were making way before Oprah delivered her speech.

Susan Fowler became Financial Times Person of the Year-2017, a coveted honor which has been traditionally bestowed over to statesman, politicians and business tycoons. Susan Fowler, a girl who became vocal about mistreatment did to her at the workplace. Susan’s blog Reflecting on One Very, Very Strange Year at UBER became a sensation and engendered the #MeToo movement. Yes, #MeToo, #NoMore, which took internet and media by storm and ladies across the globe spoke up in their capacity against harassment and misconduct. Time magazine also did the same when they bestowed coveted Time Magazine Person of the Year-2017 to Silence Breakers. The world started speaking up and in Oprah’s words, “For too long women have not been heard or believed if they dared to speak their truth to the power of those men. But their time is up… Their time is up.” Reverberations of Oprah’s words could be felt not only in the USA but across many countries and ladies raised their voice through whatever medium was available to them and everybody listened.

We organized a panel discussion as a part of UNCSW (United Nations Commissions for Status of Women) a few days back in our school Great Lakes Institute of Management, India to get the Vox-Populi, and what resulted was an excellent discussion where ideas flew. Our panelists pointed out some of the cardinal issues pertaining to our theme. “Right of the women to make a decision of her life is actually empowerment, and it has less to do with financials of women.” highlighted one of the panelists and rightly so, because finance is just a means of living and social freedom is a must. “Indira Nooyi, when she became the president of PepsiCo was asked to buy milk for her citing that she might be president at the workplace but at home, she is mother and daughter-in-law.”

Talking of equality and equivalence, a new McKinsey Global Institute report finds that $12 trillion could be added to global GDP by 2025 by advancing women’s equality. The public, private, and social sectors will need to act to close gender gaps in work and society. McKinsey reports, “Gender inequality is not only a pressing moral and social issue but also a critical economic challenge. If women — who account for half the world’s working-age population — do not achieve their full economic potential, the global economy will suffer.”

Rio Olympic-2016 comes to my mind when it was not the men but our daughters who brought laurels to India and we can see a plethora of such examples around us. That was the actual #PressforProgress moment in India. We hope this happens in sustaining way in all the sections of society. We as student community and future leaders of the world are extremely committed to this #PressforProgress movement and are ready for a better tomorrow.

I will end with what Oprah said in the end of her Golden Globe speech, “And when that new day finally dawns, it will be because of a lot of magnificent women, many of whom are right here in this room tonight, and some pretty phenomenal men, fighting hard to make sure that they become the leaders who take us to the time when nobody ever has to say “Me too” again”