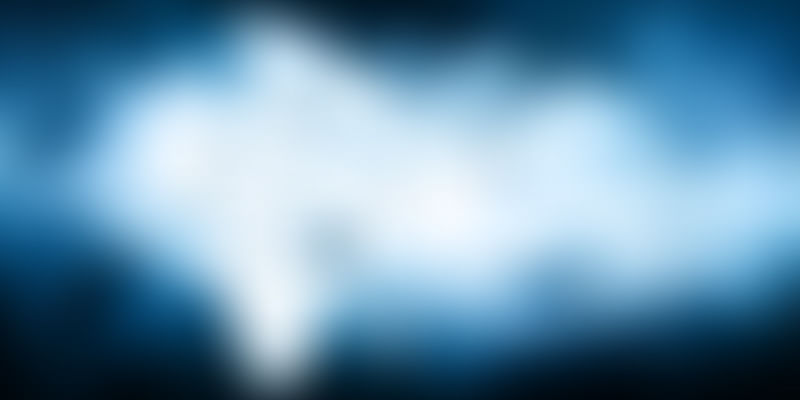 Evolution of how success in startups has been measured is changing. Here's how.

Wind your clocks back a few years to Digital India 1.0.

Early 20s. Double digit user adoption. Developing economy with myriad engagement promises. Let alone top-line for half a decade. No woes about having to go public or complying with regulations while realizing adequate depth to raise over $10 million. This was Digital India 1.0 – where a thousand expert opinions trumped inaccurate measurement. 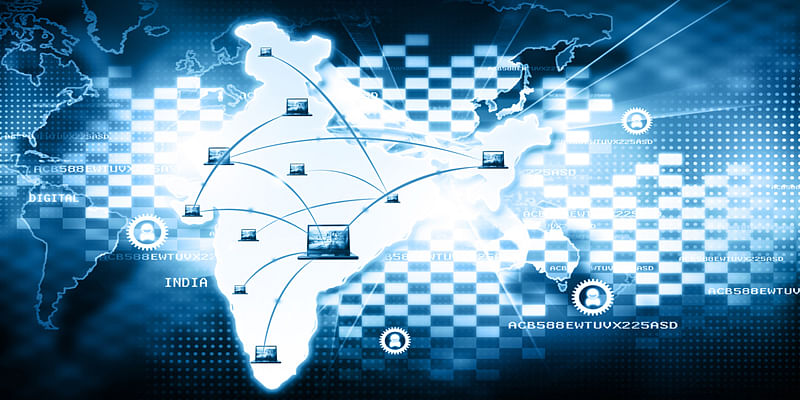 Welcome to Digital India 2.0. Herein, we are a bunch of what they trendily call entrepreneurs. Or well, people who do at least three things well – run spreadsheets, consolidate effort, and opine. Oh, you better not stop there. Let us introduce you to – the other side. The entrepreneur who can afford to write, showcase, take a breather on a Saturday and hope this post goes viral in under 4 hours. But is that the point, or well, in this case – the ‘metric’? Maybe it is.

An article that I once read revealed how it was 9 years and $3.5 billion later that Flipkart grew to its current position to be able to demand $15 billion to be acquired; while a seemingly ‘smart’ Amazon, with 1/10th of Flipkart’s capital built a larger and more popular business in India and in 1/3rd the time. However, what the article did not mention was that Amazon was an already established and profitable company with a massive pool of customer data, cloud backend, robust administration, compliance and team of legal experts. Amazon’s ‘ground up’ business processes were in place over 20 years ago in a market that generates 17x India’s GDP with a Customer Lifetime Value (CLV) of 5x that of an Indian customer and a Repeat Customer Rate (RCR) of 3x. Amazon arrived in India guns blazing with a highly successful business model and business intelligence – a fact that we conveniently miss while comparing the global e-commerce giant to its Indian counterparts.

Nevertheless, the industry today is on the lookout for the next set of metrics to help compete with the sharks – the foreign-funded, deep-pocketed capital dumping giants. Although today our industry seeks the next set of ‘metrics’ to beat the sharks, or in other words – foreign-funded, deep-pocketed capital dumping giants. There’s two kinds of numbers – the ones that indicate ‘health’, and those driving ‘growth’. The former is like the little sibling in the family. Always a notch more brilliant and realistic, yet overshadowed by the flair of the latter; to put it simply – easily sellable. While downloads, GMV and CAC have been the frontrunners since 2014, I wonder where UE, PAT & EBITDA fit into the picture, or in a parallel world – RCR, Day 0–Day 7, watch-time or time-on-site. Acquire for $100 and sell a 1000 such pieces for $99? Why was that the formula for a $10M cheque?

The community is beginning to learn, or for that matter - unlearn, and while it may seem scary to infuse more capital in 2017, it is time we support the Indian start-up industry with all our political, economic and social might. Why not let the next idea that we have be an original Ola and not a second Uber? Let us build a Flipkart that is not another Amazon. China, for one, has actually done it. China’s Twitter is much bigger than Twitter itself and Alibaba is way ahead of Amazon. While Amazon delivers 3 million packages daily, Alibaba delivers 12 million packages. With a comparable demographic and growth rate as China, as entrepreneurs we are fairly well-positioned to build domestic brands like Amazon has done in the US. If Amazon can build a business in its home country that commands more than half of every dollar spent online, we can enable our entrepreneurs to do it as well. Let us build the India of the future and without fear of going head to head against foreign giants.

We have the advantage of domestic market knowledge over them, which can be leveraged extensively to create a steep hill for them to chase us. Let us not burden ourselves with anxieties about how we can secure the highest funding to tackle Amazon, Uber, YouTube, or Facebook, but ask how we will extract the next 10 million customers through innovation and customer centricity.

That too, however, is only half the battle won. What we must shoot for is that maybe someday the west will refer to their start-ups as America’s Paytm or BigBasket.

5 Tips to Save Money on Home Electronic Appliances Shopping