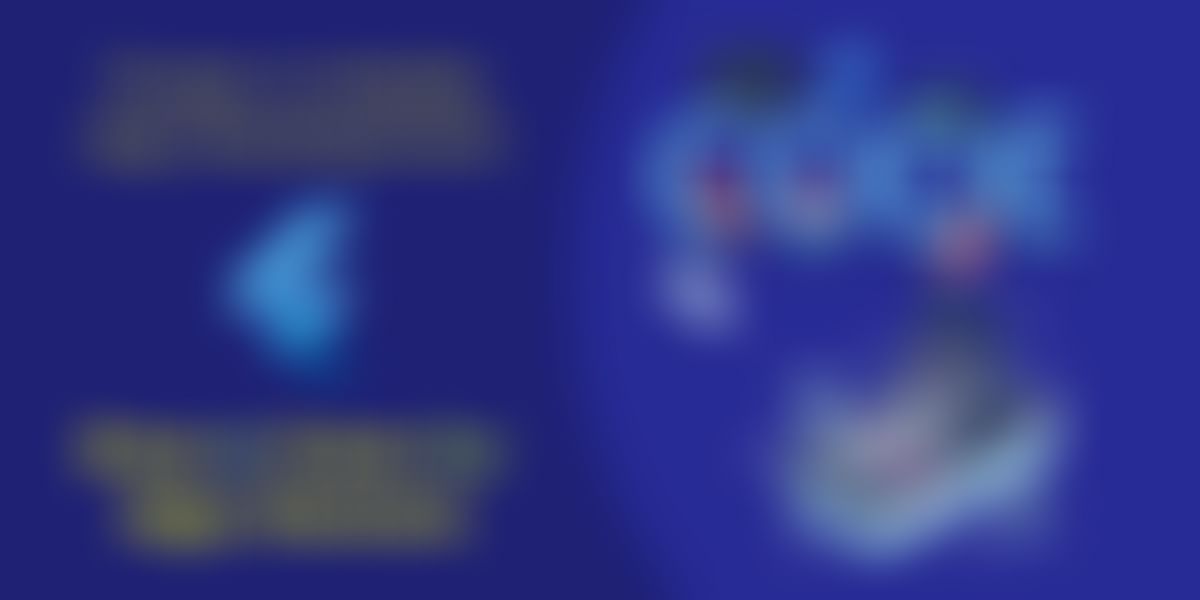 If you’re probing for a platform to develop an application for android and iOS, then here is an opportune moment to enlighten yourself with all new Flutter.

Everybody in town is now talking about Flutter

If you’re a hardcore developer and you’re always looking for new hacks to improve your mobile application, then it’s a must for you to be aware of what Flutter is. Whether you make up your mind to use it or not, it is independent from the fact that Flutter is here to stay in the market in the long run. So it is a practical step for you to know about it for future references.

Flutter is now drawing a lot of attention from all the organizations which are based in Silicon Valley. Various technological talk shows and conferences are referring to this particular Software Developing platform. Flutter apps in Google Play have seen simultaneous increase in downloads from the beginning they first started.

What exactly is Flutter?

Google has created an open-source developing framework for mobile applications also known as Flutter. It is utilized as a developing platform of apps for Android and iOS. Flutter uses the programming languages like C, C++, Dart and Skia Graphics Engine.

The developing platforms of Flutter are:

What are the benefits you will reap from Flutter

The software development kit or Flutter app development services allows you to build a two-dimensional mobile app. You can use it to generate full-featured apps as well as support for cameras, geo-location, storage, network and many more. If you want to launch impressive designs or stock platform apps, then you require a cross-platform framework like Flutter.

Flutter is now used as a developing platform for many well known online applications for daily lotteries, exclusive news and videos, trivial game, and merchandise stores. Flutter is a reputed app developing service provider for all those app owners who desire to streamline the development process.

Flutter has attained superiority in the market abruptly, because it has mesmerized a large community of developers and other app owners. Let’s have a look at the benefits of Flutter Framework for developing mobile applications.

Previously, developers had to create apps separately for Android as well as iOS devices, but now Flutter has created a bridge where developers can create ace quality of apps for both platforms simultaneously without creating errors.